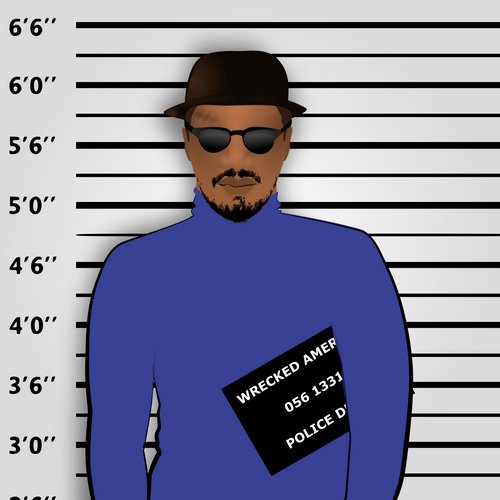 Remembering WHY
Real Time
The Coolest Part
Just My Story
Living
Gift of Desperation
Leaving Behind
The Inside Job
Promises Promises
In the Mirror
I Can’t Do This
The Past
Bucket Lists
Happy New Year
Christmas
The Covering
The Covering
Remembering When II
Remembering When
The Haunting
Expecting A Miracle
My Own Skin
Forgiveness
My Shadow
Cursing the Darkness
Seeing Around Corners
Acceptance
Who Am I?
Keep Your Head Up
Being A Man
The Hero of the Story
Life
The Hunt
Wrecked America
Storytelling
Journeying
The Stories We Tell
The Bullshit Meter
Good Stories Have the Power to Move People and the World

In response to my last post about Ted from Atlanta and the challenge from his sister about Being A Man, I received this story from Francis from Charleston.

Francis writes "... I realized I was finally a Man when I found the courage to tell my Old Man, Father, he was neither My God nor My Judge and I was no longer living my life according to his dictates. This all came about, writes Francis, after I was arrested on an Armed Robbery Charge.

I was 22yds old at that time, some 10 years back now. The Crew I was running with at the time knocked over a Jewelry Story In North Charleston. We thought we'd made a clean break but a security camera several blocks away from the joint caught one of the our crew removing his mask. One thing led to another, and this asshole ended up rattling the rest of us out.

That call with my Father was to explain the bail money my sister had to borrow from him to get me sprung instead of my rotting in jail until the trial. My Old Man started unloading on me and such about how I was this big disappointment to the entire family when I snapped. I couldn't take that shit any longer. I needed to stand up to him; I had to be heard at that moment right or wrong. This is my life to live as I damn well pleased I felt at that moment; I was going out my own way and on my own terms. I was done being made to feel like a boy, a child. It's my life and I'm calling the shots..."

Thanks for sharing Francis. No pun intended, but shot is what you're lucky you ass didn't get. I get where you were coming from. I too reached a point in life where I had to push back against my Old Man. I get that feeling. But here's the deal; I'm calling bull-shit on your timing.

Be a Man in this instance meant coming up with your on damn bail money. You don't get to play the Man Card riding on someone else's dime. If you’re gonna play that card, come righteous or don't come at all. Let's Keep it real. (That’s little advice was at no extra charge)!

What has happened in the ensuing 10 years Francis? You're right, this is your Story and your life. What have you done with your life since that time? What chapters have you added to this story? I want to know what steps you have taken to become the hero of this story?

You were very clear this is your life to live and your story to tell. I got that loud and clear. My question to you is have you yet decided how your being the hero of the rest of your story should read? If you haven't written it, write it and then live into it as though the rest of your very life depends on just that.

Thanks for sharing Man Stay strong and in Touch. And stay the hell the way from them damn jewelry stores!!!