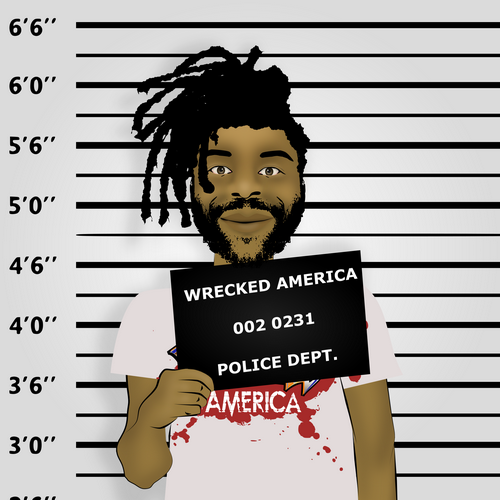 Remembering WHY
Real Time
The Coolest Part
Just My Story
Living
Gift of Desperation
Leaving Behind
The Inside Job
Promises Promises
In The Mirror
I Can’t Do This
The Past
Bucket Lists
Happy New Year
Christmas
The Covering
Remembering When II
Remembering When
The Haunting
Expecting A Miracle
My Own Skin
Forgiveness
My Shadow
My Own Skin
Real Addicts
Real Talk
My Ego
No More Thoughts and Prayers
Heat Check
The Cypher
The Last Supper
Week Recap
Get in the Game
Who Hot?

My Ego was bruised from an early age. Raised in the predominantly white neighborhoods on the so-called better side of town, the kids called me nigger so much I thought it was my middle name. I ran with other privileged white and black youth who did the same shit; drugs, theft, sex. I grew up feeling insecure, with a debilitating sense of unworthiness despite the privileged neighborhood where I grew up. You name it and I did it, seemingly escaping the consequences of my actions. But my Ego didn’t escape any of this shit. It was tortured, it raged, it was confused, and it has always been confrontational; that’s been its Amigo. I went to my high school class reunion with my life partner a few years back. This guy named Dan came up to us and was telling my life partner what I was like back then. Dan said to Kathleen “...Man he was always in trouble; he was always fighting...” My Ego felt used, abused and confused. But its Amigo has definitely been kicking ass and taking names from way back. Hell yeah. My Ego has him a damn Amigo.