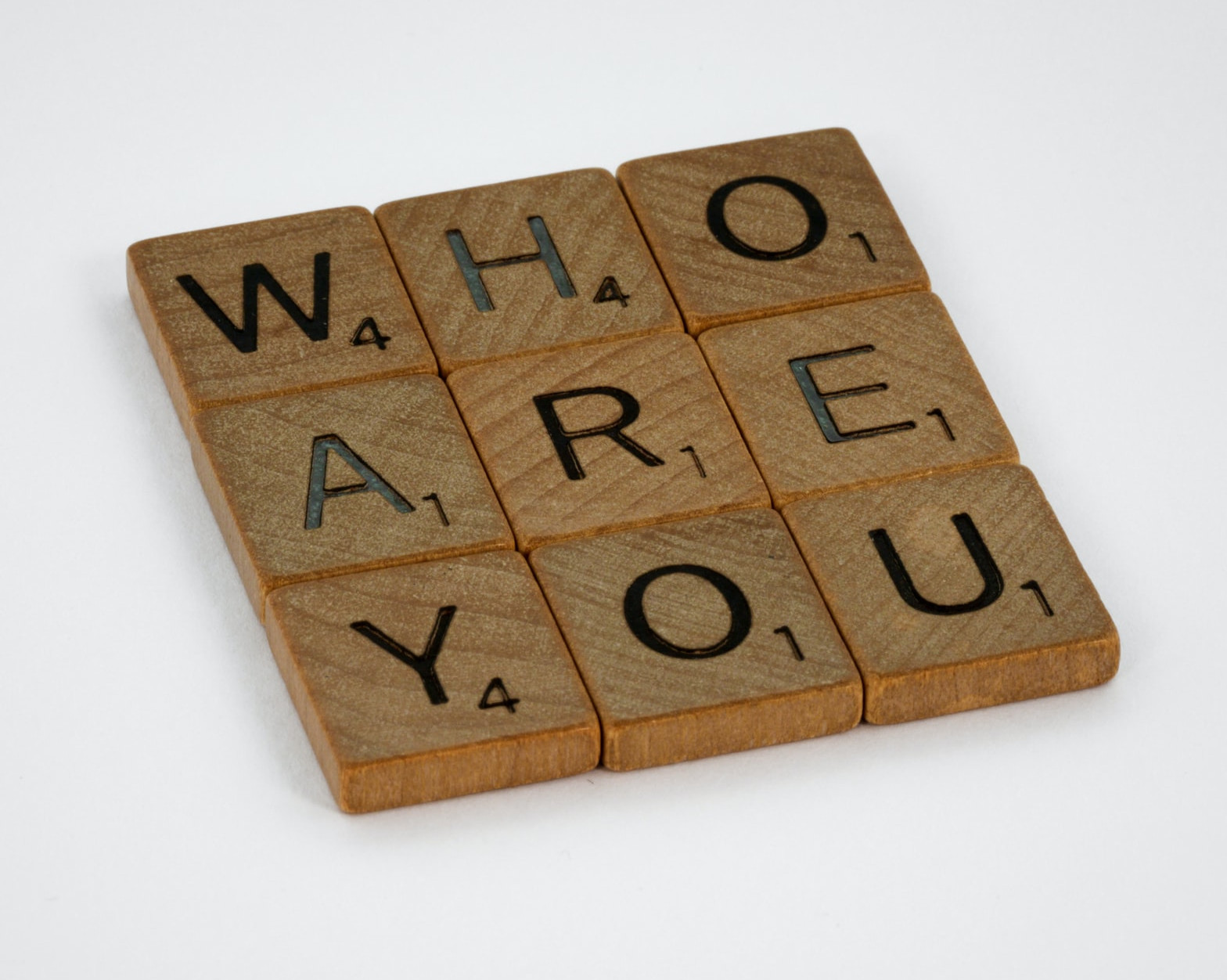 Cut! a voice yells from across the stage of my consciousness, providing the direction needed to briefly stop the show.  The scene of the Club lights up ahead fades just as I was about to open the door and rush into the meeting.

I notice the reflection of my life experience in the mirror of Shakespeare’s famous lines:

“All the world’s a stage,

And all the men and women merely Players;

They have their exits and their entrances,

And one man in his time plays many parts…”

Hey there, it’s me today, it’s me here, Dr. Flo.  As far as I can tell, it’s just me here today, not me blended with any other part, just me, hoping to put pen to paper, open up, and get real.

The World’s Opening Back Up! So says the Media, and the push and pull of societal pressure claws at my neck and bites my ankles.  I’m supposed to rush out from behind these safe walls, joyous and full of delight at the prospect of meeting and resuming Normal Life.  I should feel happy and excited.  Not terribly unexpectedly - I don’t.  Supposed to and Should never have worked very well for me when it comes to emotions.  Although I spent many a year playing the part of the straight woman, my internal experience never matched the external façade.  I allowed Shame and Fear to keep me locked in that closet until 2012 when I found myself face down in a pool of my own tears, at last coming to terms with the reality of the Choice I had before me.

I framed that Choice in my mind as one between Societal Acceptance and Happiness.  I chose what I believed would lead to Happiness and came out as a sexual minority - a lesbian - in August of 2012.  Reading about the results of a study done by the Yale School of Public Health in 2019 indicating that the “‘Global Closet’ is Huge” considering that 83% of the world’s sexual minority population keep their sexual orientation hidden from all or most people, I feel proud to now be in the 17%.  Still, the Shame associated with the Stigma of homosexuality hasn’t left me entirely, and unfortunately some of the seeds of internalized homophobia that I continued to carry with me germinated during the isolation of the pandemic.

As the Gates formerly known as Social Distancing swing open, I hear the Clarion Call, and I recoil.  Feelings of dread and apprehension mixed with a dis-ease that some might label “paranoia” and that some have begun referring to as “languishing” appear.  I fight these feelings which of course only strengthens them.  I analyze these feelings, try to figure them out, try to wish them away.  The feelings remain.  Questions fly around my mind, sometimes leaking out of my mouth, the main question being “Why?” Why do I feel this way? What’s at the root? Have I gotten too used to the Illusion of Control and Safety inside these fortress walls?  What am I trying to control? What am I trying to protect myself from?

I’m certain there’s much more to it than the inevitable discomfort of resuming the discomfort of feeling like the Token Lesbian Couple in the room.  Per usual, More Will Be Revealed.