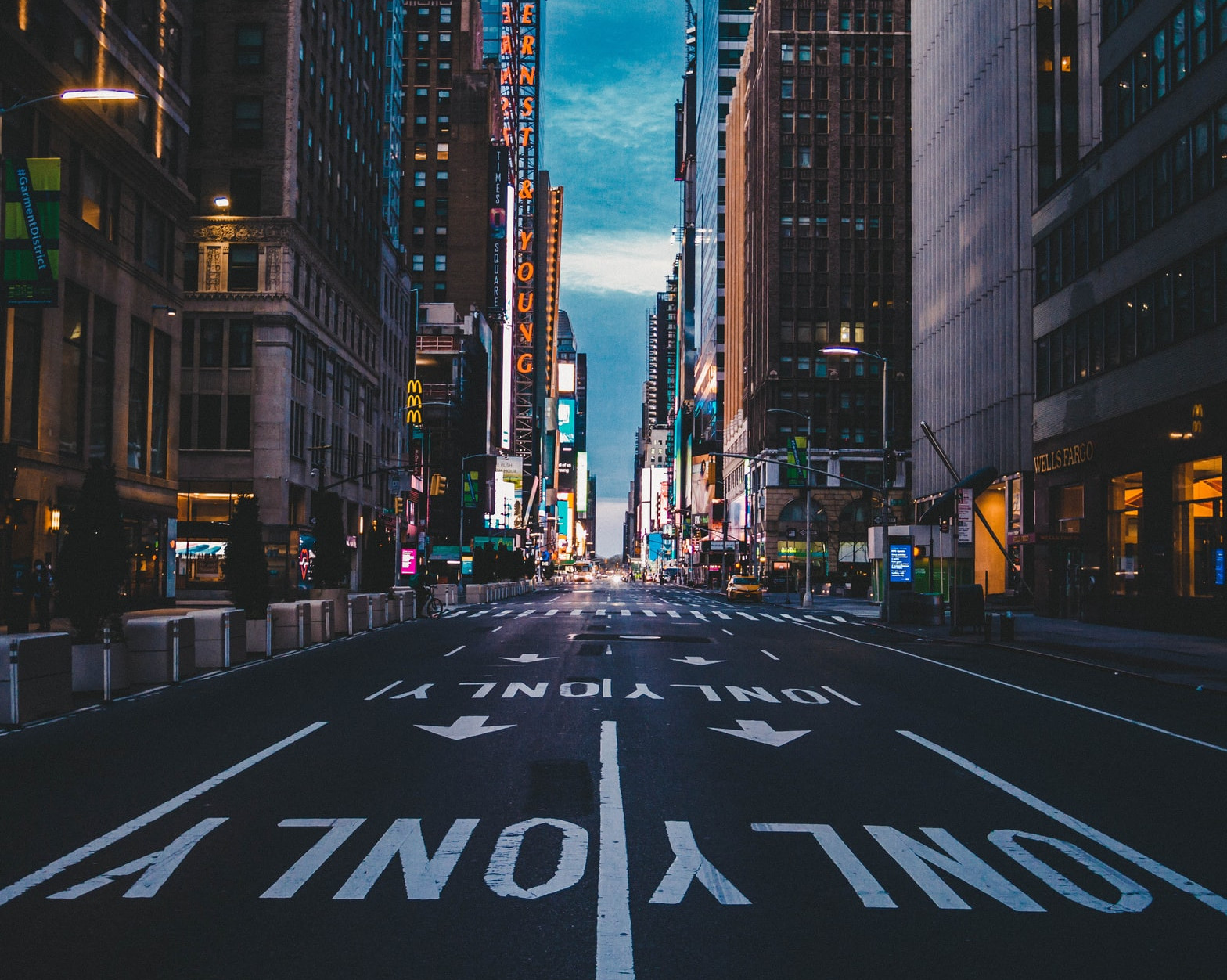 Muscle tension and the pain of the beginning stages of arthritis in her knees pulled Dr Flo from her reverie. Damn, I could really use a meeting, Flo thought as she used the brick wall behind the dumpster to get back on her feet, stretching and neck rolling her way up. Sensing that her time spent reminiscing might have lasted a bit too long given the context of her current life situation, Dr. Flo only hesitated a moment to contemplate her next move. It almost didn't really matter what substance or addictive process the focus of the 12 step meeting was, Flo pretty much qualified for them all. But, given the fact that Dr. Flo’s drug(s) of choice had always been relationships and alcohol (not necessarily in that order), Flo set off in the direction of one of her favorite clubs in town.  She felt relatively certain that if she could simply - as they say - suit up and show up, it wouldn’t be long before the next Alcoholics Anonymous or Codependents Anonymous meeting would be starting.

Careful not to slip into another trance state fixated on the past, Dr. Flo grounded her feet firmly and smiled to herself sheepishly as she remembered her first meeting. How unaware we were then, she thought, immediately catching the eye of her prideful ego who gave her a quick wink before darting out of sight again. “Alright, you son of a bitch, how unaware we still are!" she barked.  “Probably still are,” she muttered under her breath, rolling her eyes in contempt of another aspect of reality that she frequently pushed away into her bag of denial tricks.

So-hum. So-hum, Dr. Flo repeated one of her acceptance mantras to herself, breathing in deeply through her nose, holding the breath for a count of four, and blowing it out as if aimed at the fire of the candles on last year's birthday cupcake. Repeating this breathing pattern a few times, she began to experience the legendary parasympathetic branch of her nervous system respond in the way she was taught it would - the longer out breath signaling to the rest of her body that relaxation would not immediately lead to her becoming the lunch of any hungry wild animals.

Making sure to choose the path that would most likely elude the annoying helicopter quality of a certain Head Manager’s controlling eyes, Dr. Flo began her trek across town. Reflexes took over the function of mapping and movement, and Dr. Flo's mind began to reflect on her recent experience of escape. How long was I in there this time?! she thought, startled that it took her until now since breaking free to ask herself that question. Spotting a newspaper stand ahead, she peered through the glass searching for today’s date in the appropriate spot on the front page. Twenty bricks could have fallen on her head at that moment and Flo would likely not have been any more stunned, shocked, or gut punched than she was at that moment.

Five years?! she screamed internally at such a pitch that she probably woke up some parts that weren’t even yet aware of their own existence. “Five fucking years?!” she said out loud this time with horror and a snarl followed by a low growl. The snarl and growl brought her up short as she recognized the signs that the dear One who had served as her very first therapist had so frequently reminded her to remain vigilant of.  It had been years since Ice Pick had made much of a peep, and it had been even longer since any threats of what Dr. Flo and the rest of them endearingly refer to as an "Ice Pick relapse” had been made.  Sensing that her need for a meeting was becoming more dire and acute, Dr. Flo began to run, zigzagging her way under, over, and around things that now only represented obstacles between her and sobriety.

Relief was palpable as she saw the twinkling lights signifying the entrance to the old familiar Club up ahead.  Too distracted by her wish to preserve her own emotional safety, Dr. Flo failed to notice the signs that would have given her reason to pause if she had seen them in time. Much later, in hindsight, she would comfort herself with the thought that, even if she had noticed, it might still have been too late to make any kind of difference...