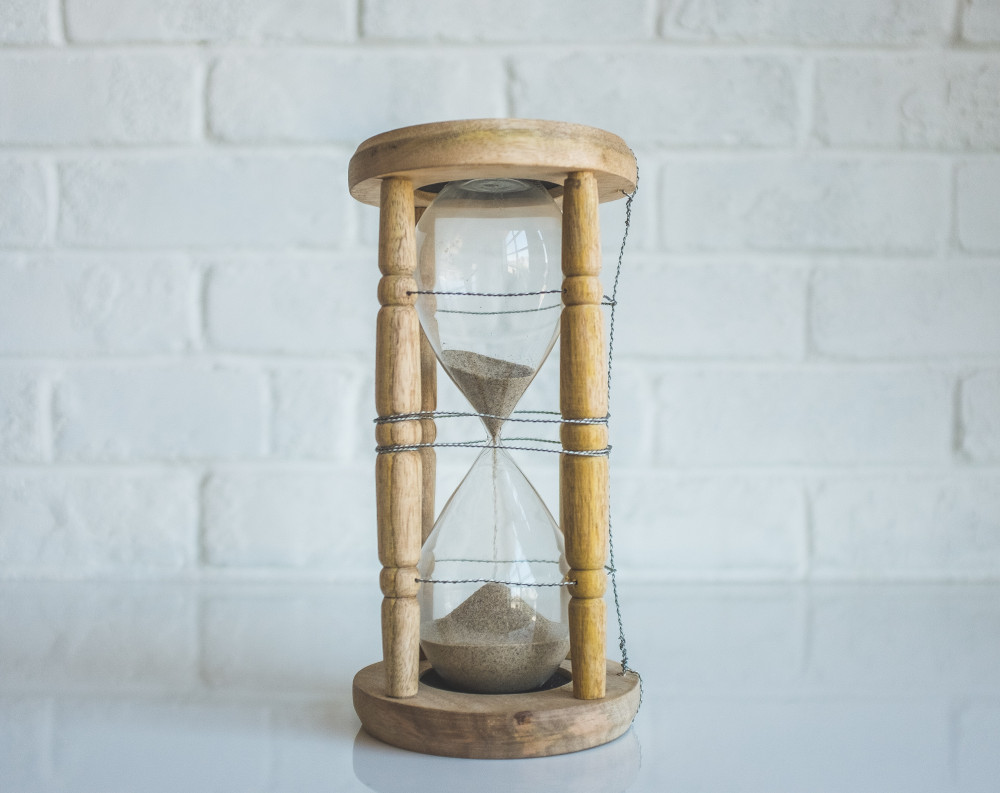 ﻿﻿﻿﻿I’m extracted from the rental car by people who rush to a vehicle that has flipped on I-285. Standing in the middle of the freeway looking at the car I just totaled, I realize “…I don’t have a fucking scratch on me but I also don’t have any goddamn insurance. I’m living on Borrowed Time…”

I get a sit down with Bret 24 hrs later:

ME: I want the Room open in 48hrs so you and Alvin can get after it. Your phones and my leads. You can operate from Lita’s Place. She has a separate office space on the lower level. You keep an eye on his scores and make sure there’s no undercutting us. It’s the usual splits. I don’t trust this sick motherfucker any further than I can see him.

(We do $50K (what does that mean?) in the first 10 days. I’m upstairs one afternoon talking with Lita after spending several hours on the phones when I hear all this shouting. I head downstairs. I find Bret has Alvin pinned down on the floor with a knife at his throat.)

Bret: I caught this sick motherfucker trying to take us off for $10K.

Alvin: That’s a damn lie (he says as he pushes Bret up off him).

ME: Bro. Put that fuckin knife away and show some fuckin respect for Lita’s Crib (I’m thinking if anybody gets offed here Lita will kill my fuckin ass).

Y’all motherfuckers might not give a damn about each other. I don’t give a damn. We ain’t here to be no fuckin friends. We here to make a whole lot of goddamn money and fast. These fuckin leads I stole from the Italians ain’t gonna fuckin last forever. We on fuckin Borrowed Time. Like it or not, like each other or not, we fuckin need each other right now. We all been thru shit and we come too goddamn far to fuck it up now. Get it the fuck together and stay focused on the business at hand. That’s why we here and I ain’t lettin either of you fuck that up. Now let’s fuckin get back to makin goddamn money.

(Damn that was a close call. I believe he would have knifed his ass if I hadn’t walked in when I did. That sick motherfucker is on Borrowed Time indeed.)

As Bret is leaving Lita’s Crib that afternoon, I step to him in the driveway “…good work Bro. That’s what the fuck I’m payin you for. Continue to keep an eye on that sick lyin motherfucker. I don’t believe a goddamn word he says but he sho’ as hell can move the fuck outta this fake shit…”

(I’m thinking “…I’ll be fucking glad when Percy gets back in the Country. I need the bank to set up a real room and get some more help. I don’t think either of these motherfuckers are gonna make it but short-term we do what the fuck we gotta do…”)

A week later. I’m upstairs having an argument with Lita about how much longer we’re gonna need to operate outta her crib despite the money she’s getting, $1500 a week for the action we’re doing from her basement when Bret knocks on the door to enter the kitchen from the downstairs office.

ME: We cool. What’s up? (Lita is standing in the kitchen sipping a glass of wine and I can tell she is straining to hear what Bret and I are saying)

Bret: I count we’re short at least $5K again this week. This is the second time. You kept me from gettin rid of his ass the last time. Give me the fuckin word, I can have this sick motherfucker smoked tonight.