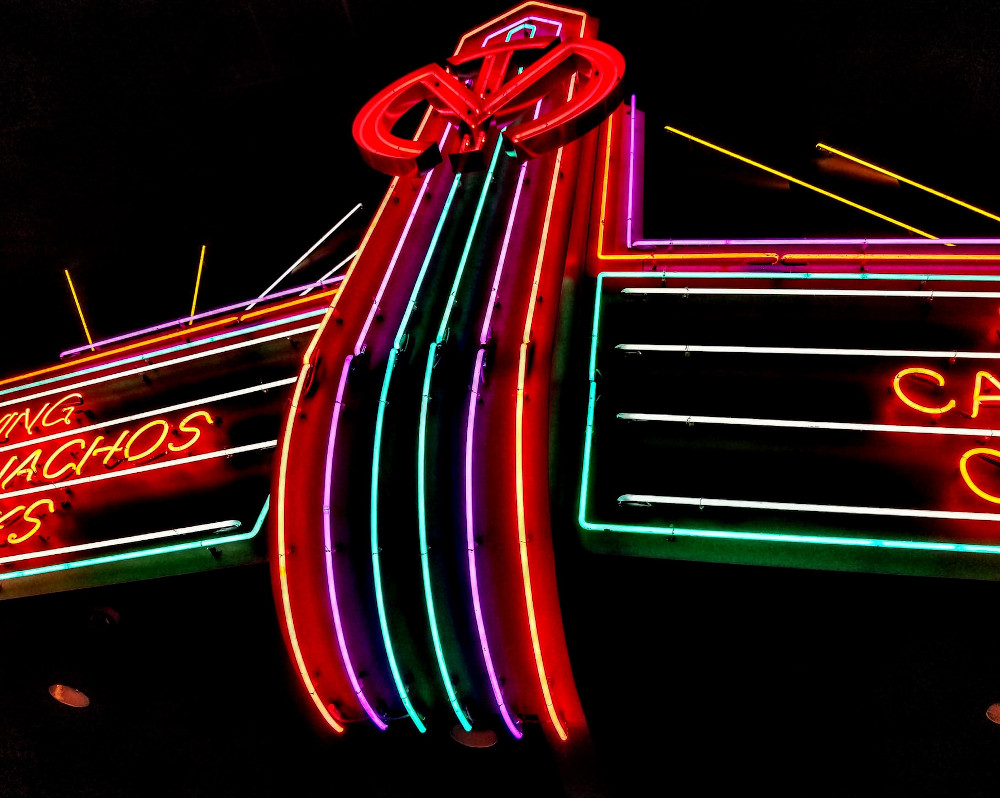 Our team was at Terry’s home doing a film session for his upcoming portfolio and podcast release. Both Terry’s parents were present. Terry’s Mother is a tall, beautiful statuesque African American woman in her late thirties, very divaish. Mr. Richardson is a tall rugged looking brother in his early 40’s who looks to be a former ball player himself. Still looks like he could knock a mother fucker on his ass, especially behind messing with Sister Richardson. During the session, Mrs. Richardson remarked “…At signing day, Terry seemed hesitant, somewhat shy when the cameras were turned on. He was with another young man who was declaring his school of choice. When the cameras came on the other young man, he was lights, camera, action; he was ready…” I said to her “…y’all take care of the football. This initiative is about making him Box Office…” Then, I thought to myself, how the fuck we going to do that? How are we going to get his ass to be Box Office?

I was having a conversation the other day with Dr. Flo. She has been going thru shit behind her lover who walked out on her several months ago. Flo was holed up at a retreat center for this virtual call. She said she had to get out of there, there being her house. This was the first night she had spent away from their former home together in months. Flo said “…I’ve been living in a funeral home, a haunted house. I had to fucking get out of there. I’ve paid enough…”

I’m thinking the deal with Terry is he ain’t going to be Box Office until he fucking decides, like Dr. Flo, his blackass has paid enough. He ain’t running with them drug cats because he’s a bad dude. Hell, deep down, badass football hype and gravitas notwithstanding, his ass is a momma’s boy. He’s hanging with them cats because his ass has yet to decide “…I’ve paid enough…” Gettin popped a few times for possession hasn’t turned him yet. His ass is hungry but he’s still down with eating from the wrong table. He ain’t paid enough yet. In the language of them damn recovery rooms, Terry ass ain’t found his true bottom yet. He ain’t fucking paid enough. Box Office is somewhere on the other side of that shit.

If we’re fucking going to help Terry become Box Office, maybe the answer is helping him find his WHY. I remember growing up that famed NBA Legend Erving Magic Johnson use to frequent the parks in Kalamazoo to play ball though he was from East Lansing. Everyone wanted to play with Magic back then so they could dominate the court. Everyone would choose Magic to be on their squad but he would wait his turn in line like everybody else, scout the field, choose his own team and then dominate the court until closing time. Why did Magic wait in line to play like everyone else? Why didn’t he run with the first team that chose him to play? Why did he wait for hours to play when he could have played in minutes after arriving at the court? This happened because Magic understood his WHY in life even back then. He didn’t play with you, you played with him. You don’t choose him, he chooses you. It’s his team, his ball and his game. The marker Magic was laying down was “…I’m large and in charge. I’m doing this shit my way. If I don’t like the way shit is going down, l’ll take my marbles and fucking leave…” That shit is Box Office. Magic was then and still is today. If he is going to be Box Office, we gotta help Terry get away from his drug dealing cronies by helping his ass find his WHY.

While I’m rolling with sports Box Office figures, my mind turns to MJ. For Terry to become Box Office, we need help him find his “Jordan Dog.” I’m thinking about what his mother said about his signing day “…Terry seemed hesitant, somewhat shy when the cameras are turned on…The other young man who was declaring his school of choice was lights, camera, action; he was ready…” It’s said Michael Jordan would intentionally leak negative or disparaging comments to the press about his opponents before big games. Jordan would do this to antagonize them so they would be motivated to bring their A-game so that when Jordan put his foot in your ass there would be no excuses about your having an off night. You just got punked. That shit is Box Office.

Let me come back down to earth. Finding his “Michael Jordan Dog,” is no guarantee Terry will be Box Office or a successful ball player. There are no fucking guarantees in this game. There were no guarantees for me when I graduated from an Ivy League Institution with a Master’s Degree and was Ordained an Episcopal Priest. There was no guarantee from there I wouldn’t go on to catch grand theft auto cases in 4 states. But I did. There are no guarantees finding his “Jordan Dog” will take Terry’s ball playing to the next level or make him Box Office. But the beauty of Box Office is football success is not required. What is required for Terry to be Box Office? The decision that the status quo is not enough will never again be enough because he paid enough. Terrys got to get to the place where the allure and attraction of the drug game that is pulling on him ain’t just fucking bad or wrong. That shit fucking ain’t enough and he’s paid enough. What is required? Terrys got to find a WHY to keep gettin’ up when the shit of life is beating his ass down and motherfuckers, especially so-called friends and even family and loved ones, turn on your ass and otherwise mean your ass no good. The story of that shit Terry, that’s your Box Office. We be rollin!!