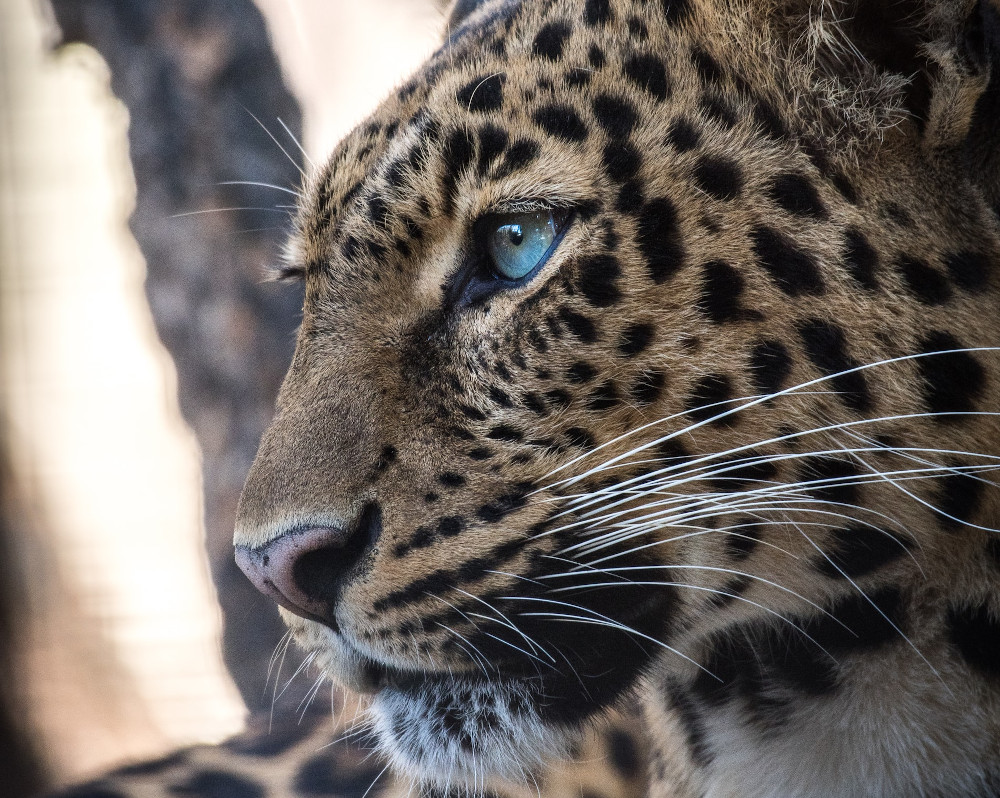 I should likely always wait to start writing until after I talk to Hunter, Dr. Flo thought as she contemplated how she might condense her experiences over the past several weeks into a coherent narrative.  In their most recent dialogue, Hunter described his growing awareness of the myriad ways in which his experiences in his family of origin had influenced and shaped the way he experiences and responds to his world in the present day.  “Damn straight. Me fucking too. What a breath of fresh air to speak to someone who shares my reality around this,” Dr. Flo said to one of the two cats that she would be keeping in the divorce from Kari.

Of the many ‘irreconcilable differences” between them, Dr. Flo could pinpoint this one - their disagreement about the impact of family of origin experiences on personality development - as probably the most problematic and certainly the most painful.  If only I had had any idea just how much of a difference this opinion makes in interpretation of reality and the resulting capacity to work collaboratively… Flo stopped herself in mid thought sentence, catching herself in more of the bargaining phase of the love addiction withdrawal grief cycle she had been enduring and observing within herself since Christmas Eve. When in a mindful headspace, these were easy to spot as so many of them began with the phrase “If only…”. “If only we hadn’t moved so fast…” “If only she had believed me…” “If only I had paid more attention to the reality of who she was instead of the fantasy of who I wanted her to be…”  Flo could probably list twenty pages worth of these “If only” thoughts, and according to one of the books (aptly named Surviving Withdrawal by Jim Hall) she had been reading to support her through the acute phase of the cycle, it was likely that she would need to list them out before all was said and done.  Apparently putting obsessive and ruminative thoughts down on paper is helpful for the addict, Dr. Flo thought, inwardly rolling her eyes at her own denial and resistance toward doing her own work.

At least now I have more experience of some of the things people need to agree on to have a chance at a stable, happy marriage.  The bitterness in Flo was palpable.  Without a shared origin story about the perceptual filter that shapes the point of view, collaborative problem solving had shown itself to be next to impossible for Kari and Flo.  Continuing to try to see the positive aspects and silver linings of having spent the past six years with Kari, Dr. Flo recognized a foundational component of her belief system and was able to plant her flag there.  Flo was convinced that family of origin experiences and associated values provide the foundational ground for the development of human personality.  In somewhat of a strange loopy like way, this belief was the primary lens through which Flo made coherent sense of the world.  Now a stark reminder of the importance of refraining from making assumptions, when Flo met Kari, she had taken it for granted that anyone working in the mental health field would share this viewpoint.

Unfortunately, at the time, Flo was not aware of just how self-deceptive the human mind is truly capable of being.  It was now abundantly clear to her that if a person does not want to accept certain realities, there isn’t a DAMN THING anyone can do about it.  Flo felt grateful that she had made some progress in the codependency arena - the demise of her marriage to Kari was providing abundant evidence of the absolute powerlessness that Flo had to control anyone else or to even influence them in a particular direction.  As was sadly becoming the norm at this point, Dr. Flo noticed the time and realized she was late again.  She put down her pen, hesitated for a moment, and picked it back up to capture one more thought.  She remembered a quote she had heard, something about how difficult it is for addicts to put down their drug of choice and let go.  A quick google search led her straight to it, the quote was from a book called Infinite Jest by David Foster Wallace.  Apparently, the author had recorded the following quote while visiting a recovery house for alcoholics and addicts: “Everything I’ve ever let go of has claw marks on it.”  Dr. Flo strongly suspected that, if anyone had thought to check, evidence of her own claw marks could be found somewhere on Kari, if nowhere else than on some portion of her psyche.  Like it or not, God was doing for Flo what she had never been able to do for herself.