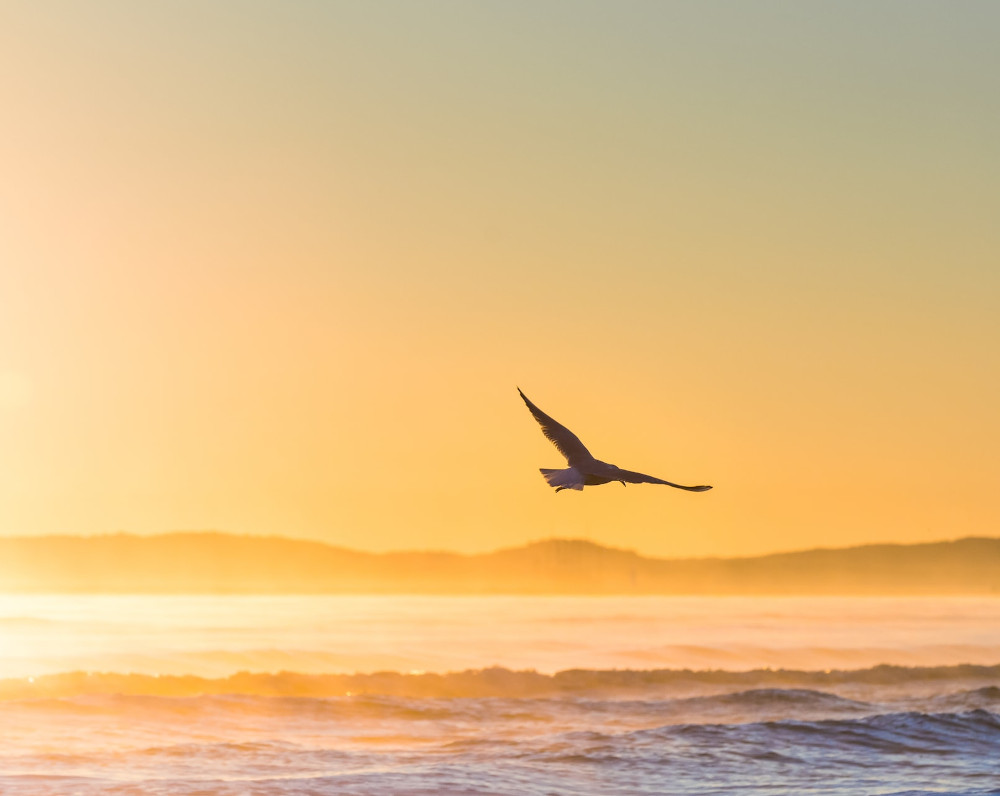 If the experience of sitting in front of the blank computer screen with the blinking dot hadn't been so familiar, Dr. Flo would have sworn she was experiencing some serious deja vu.  The clock ticked.  Flo stared out the window in her home office - home for now - the home she and Kari had shared, the home that Flo was looking forward to moving out of ASAP.

Today is supposed to be a special day, Dr. Flo thought. I wish I had more to say about it. Today was Flo’s sobriety birthday in Alcoholics Anonymous and she had gone at noon to her home group to collect her three year chip.  Coincidence, no coincidence, today was also what would have been Flo’s father’s 81st birthday.  “Here’s to you, dad,” Flo said out loud, raising her chip in the air.  Flo heard the pitter patter of little feet and braced herself for impact as Chop flung herself into Flo’s lap, papers flying and coffee almost spilling.  In spite of the recent chain of events that led to Flo’s decision to leave all three cats with Kari and to press the green light on finalization of the divorce process, Chop had been demonstrating much more exuberance since her experience with Ice Pick a few weeks ago.  Flo sensed a transformation in process, within herself and the others, but especially within Chop.  “Does this mean you want to give it a whirl today, Chop?” Dr. Flo inquired gently, motioning to the keyboard attached to the computer monitor on the desk.

Chop took her time contemplating the possibility of opening up today.  In typical fashion, unfortunate images of playground rejection flashed through her mind as she considered the option of verbalizing her experience.  Chop felt a flash of courageous energy flow through her as she brought to mind what Mr. Hunter wrote in his blog this morning about opportunity and crisis in real time.  Between Ice Pick’s loving and safe embrace several weeks back and Mr. Hunter’s inspiring message today, Chop was beginning to believe in the possibility of an alternative to the default future.  Although the bigger picture of the alternative future was still fuzzy at best, Chop’s awareness of the look and feel of the default future was definitely growing.  “Ironic how we could have such a clear intellectual understanding of how early childhood experiences shape choices in adulthood for other people, huh, Chop?” Flo posed the rhetorical question.  “But when it comes to us, it doesn’t matter how many danger signs show up in how many different ways, we see the cliff and we seem to go barreling toward it, eh?”

Both knowing that there wasn’t quite enough distance from the emotional trauma and grief of allowing the loss of the cats in addition to the separation and pending divorce from Kari for them to truly appreciate and enjoy the humor of this, Chop and Flo shared a half hearted chuckle.  The comment led Chop to think back to the experience she had had with her mom on the phone last night.  Chop and Flo ended up handling the call through tag teaming, and both were quite satisfied with how the challenge had been dealt with.  And, as challenges have a tendency to do, the bright light of Reality that was reflected in the experience of the phone call produced a painful glare.

In the almost four months since Kari left, Chop’s relationship with her mother had taken quite a turn for the better.  Chop’s mom had been texting Chop every day since Chop had let her mom know how badly she was hurting since Kari left.  Any time Chop wanted to talk, her mom was available.  Anytime Chop wanted to cry, sob, wail, or shout obsencities at the intense pain of the love addiction withdrawal, Chop’s mom was all in to support, encourage, allow, and welcome all the feelings in all the forms, even when Chop had something to say that her mom didn’t like or that her mom could have taken personally.  Not to say that Chop’s mom had been perfect.  And Chop’s mom was definitely not perfect during the phone call last night.  Luckily, Dr. Flo was sitting with her during the phone call and seemed to know instinctively when Chop needed assistance so as to avoid being pulled into the vortex of the past as Chop and her mom began to enact a relational dynamic that was all too familiar.  Once Dr. Flo had had the good sense to request that Chop hand her the phone so that she could be the one to tell Chop’s mom that perhaps this conversation should be put on hold for another time, Chop had the presence of mind to recognize that the familiar dynamic had become even more familiar as it was enacted again and again in Flo’s marriage to Kari.  After conveying her insights to Flo, neither Chop nor Flo had much space or energy left to do anything else but stare at one another (and the floor) in wonder and amazement.  Finally, a half hour later, following the very unfamiliar experience of receiving an apology text from Chop’s mom, Chop sat up straighter and looked Dr. Flo directly in the eye, verbalizing the question that was on both of their minds, “Do you truly believe that these default patterns can genuinely change in any real and lasting way?”