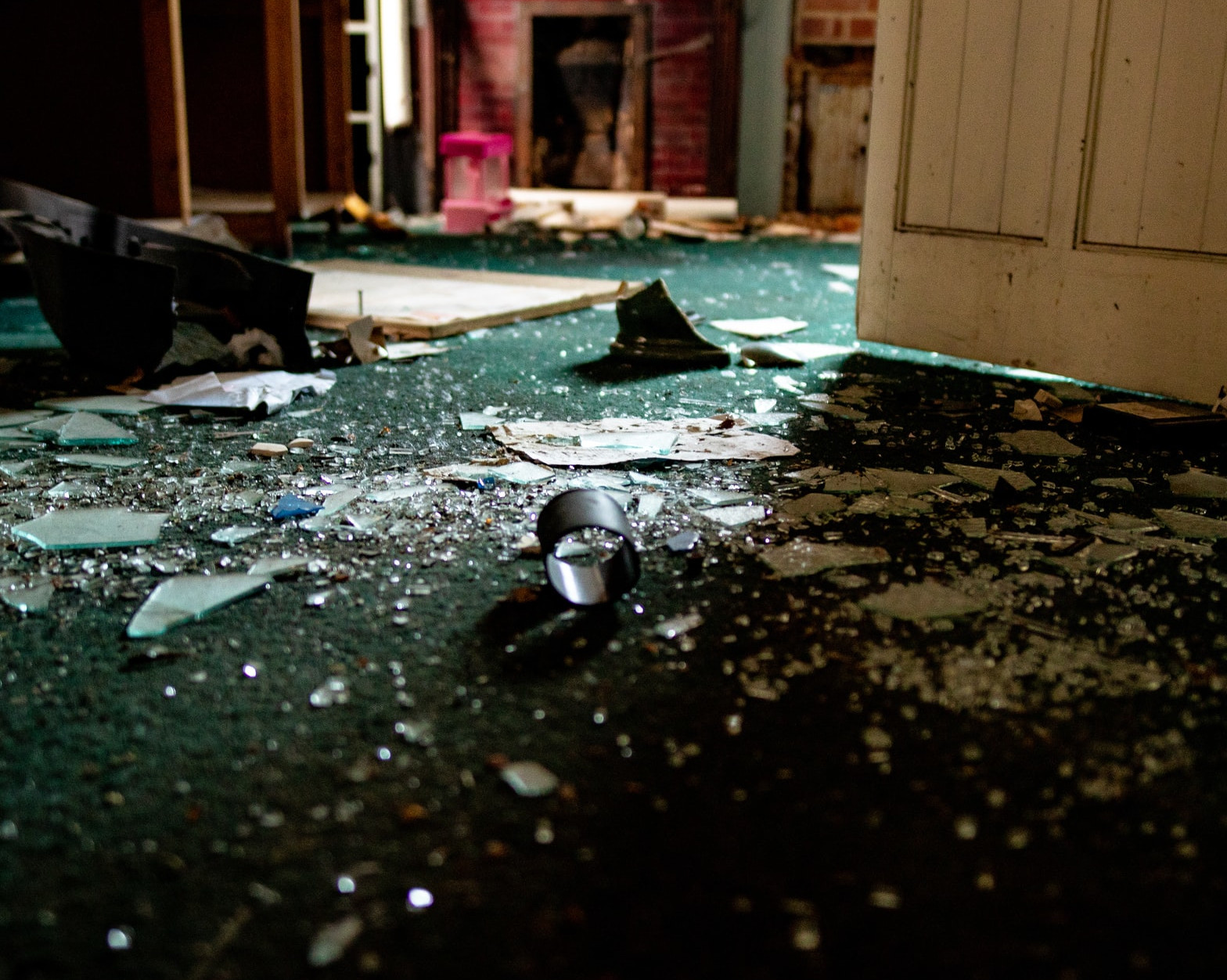 Damn Betrayal is ugly to the bone. I thought bringing family close would help me get over that betrayal shit that went down in Delaware. I am fighting to hold down two homes in foreclosure and get shit moving on the ground in here in Atlanta. I need fucking help.

I take my cousin Kevin off the street. I hire him to be my running companion and watch my fucking back as I’m making dicey moves to get to the Black Godfather of Atlanta. I have revenue generating plans (scores) lacking funding I think he’ll like if I can only get to him. But the doors I’m knocking on could blow up in my face, so I go to Tennessee to a cousin who I ran with back in the day. He’s been out of the joint for less than a year after doing an 8 year stretch on B & E and Drug Dealing Cases. I’m in no position to judge given the shit I’m into and the hustles I‘m trying to set off. Besides, I need someone to cover me when I’m knocking on these doors. What I didn’t know until he ran the New Mazda RX-7 I loaned him in a ditch one night, burning out the engine drag racing, is that this Negro is a damn crack head. Next morning, after getting the car towed to the mechanic, and learning I was looking at about 8 grand to replace the engine, I searched and found his ass in a crack house. I had half a mind to leave his black ass there but his mother called me crying, asking about him, telling me he was putting the squeeze on her to wire him money to get back to Tennessee. She was afraid that shit would also go up in smoke too. Out of respect for her, I took his black ass back to Tennessee. Damn Betrayal.

I bring my sister from California with her 4-year-old son. She is unemployed and her boy is a little slow. Though she isn’t one of my favorite people, and my old man tells me not to do it and not to trust her, I know she’s previously done bookkeeping at prestigious firms and I need someone with financial skills to run the numbers and produce the paperwork for the schemes I have in mind. She is struggling to care for her boy after his worthless father dumped the two of them and put their asses on the street behind chasing this fine young honey half his age and with a little bank. Her black ass ain’t in Atlanta 6 months before she is siding with my now ex-wife and the mother-in-law I detest in custody disputes, visitation rights struggles and child support battles involving my son. I packed up her shit and put their asses on the 1st bus smokin back to California. Damn Betrayal.

Sister's gone. Cousin's gone. Getting notices to vacate the house in Atlanta from the mortgage lender before the Marshals show up to forcibly remove my ass. The Cat across the street is a fellow pastor. I have to get to Delaware to deal with the warrant for my arrest out of Wilmington. I ask him to keep an eye on the house and call me if another one of those notice gets posted on the door.

I have a hottie in the sheriff’s office who is running interference for me if I let her know when I receive one of the notices (you have to use the gifts the good Lord gives you). Does he follow thru and notify me when the sheriff tacks the FINAL NOTICE on the door? Hell no. I return to Atlanta to find my belongings and furniture strewn all over the curb and the yard. Damn Betrayal.

Pick my shit up, what is left of it, dust my black ass off and keep the fuck on trucking. I ain’t letting Damn Betrayal or no fucking betrayers stop me, family or otherwise. Nope. Not today, Ain’t fucking happening. Someone recently asked me on learning I was getting over Covid-19, “...Damn. how’d you get COVID? You don’t even like people…” Where does my dislike and distrust of people, even family, come from? Where does my skepticism about people and the bull shit stories and lies they tell come from? One need only look here—Damn Betrayal.