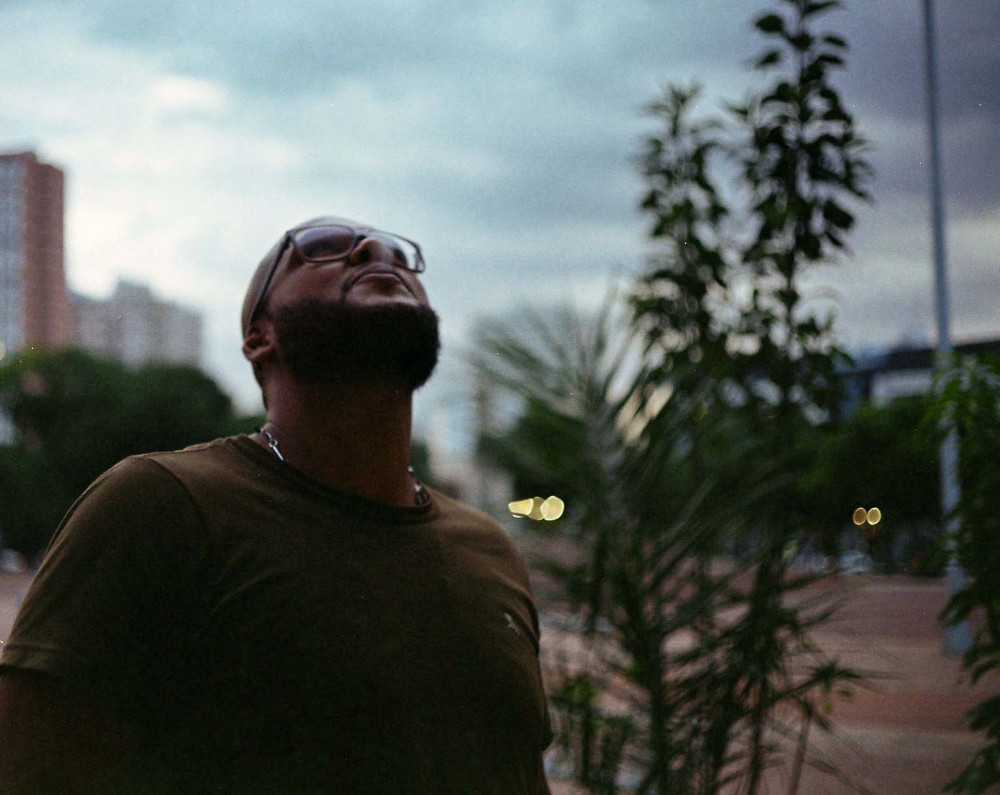 ﻿﻿﻿﻿I left David’s beat up ass and was headed back to the crib when my cell phone starts blowing up. I got Lita and Russ hitting me with back-to-back calls asking me to get back to them ASAP. The messages are they’ve got something for me.

Reflecting for a moment, I realize I’m tired. I don’t feel like I’ve paused since leaving the fucking Church. I’m running fast and hard. I’m Doing the Work to get this hustle rolling but it seems like around every turn is another fucking roadblock. “…So fucking what. Nobody gives a damn and everybody wants something. This is the life we’ve chosen...” I want this shit more than anything. I’m gettin revenge. This may be the fucking valley of the shadow of death but I’m going down fucking swinging…”

Enough of that shit. I return Lita’s call first. She has been talking with The Good Right Archbishop, Apostle and Dr. Charlotte Saunders-Wright-Johnson Smith. The Good Rev. Dr. has been busy. She has somebody she wants me to meet. He’s name is Virgil. Virgil is in his late thirties, he owns a club on the northside and, according to the Rt. Rev, whose all up in folks fucking business, he is looking to clean unwashed coins through a side entity. She thinks what we’re into might work with his deal. She also wants me to help her nephew whose getting out of prison in two weeks with a job. He’s finishing an 8 year stretch for killing his girlfriend but, according to her, “… he’s a good kid who got caught up in an awful situation…” I’m thinking “…he ain’t no fucking kid and why is this bitch, I mean witch, all up in folks’ business. I’m reminded, the dog that will bring you a bone will also carry one…” By the way, she tells Lita, I should know Virgil has a drinking problem. He owns a bar but is an alcoholic. Fucking wonderful. What the fuck else could go wrong. The Good Rev. Dr. also wants a signed agreement concerning our arrangement and $1000 for the Church like I promised for making this meeting happen. I had to open my big fucking mouth and offer to help her non-preaching and no members having ass.

I return Russ’ call to get some peace from that shit.  Russ has communicated with Percy and gotten us a sit down. Problem is, Percy is headed out of the country in the next 48hrs and will be gone for the next three weeks. Russ is now feeling heat behind that last bank job and thinks it’s time to get in the wind. He could use a 5 grand marker to get moving on the ground where he’s looking to land but he ain’t asking for it just signifying that shit. He has a Cat he can send our way if I’m interested. Bret is a former semi-pro basketball player and professional telemarketer with a criminal background (But of course). He was dealing until he caught a possession with intent to distribute case. Russ thinks he be good on the phone’s pitching this deal and might be able to run a room if we can get up and running. He knows folks in the business and could probably help put a room or a crew together. Pay dirt.

I hang up from Russ and immediately call Bret.

ME: How you doing Man? Russ tells me good shit about you.

Bret: Yea, you too. I’m down with whatever. I need work to get this parole officer off my ass. Can you help? Can I get a salary? Did Russ tell you everything?

I don’t have the energy to ask “…What the fuck is everything?” Another fucking day in the life. I’m Doing the Work. Let other motherfuckers judge whether it’s worth it. This is the fuckin life I’ve chosen; this is how I’m gonna fucking stay alive.