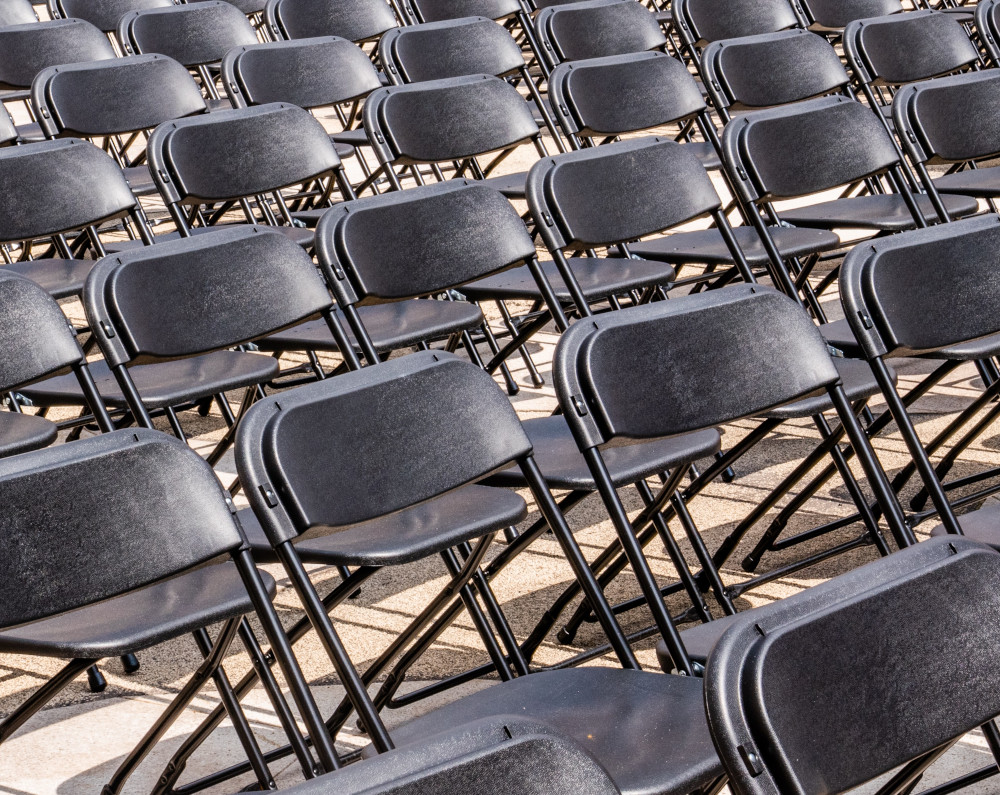 The insight about the duct tape regeneration sent shock waves through her nervous system as Dr. Flo gritted her teeth and kept her head down, willing herself to restrain the impulse to allow all the problems to once again get swept under the rug.

“When will I learn?!” She spoke out loud to nobody in particular.  Flo tasted the bitter pill of resignation underlying intellectually forced acceptance.

Each of them had a unique tone of voice, and Dr. Flo felt intimately connected with the group, in spite of the mixed feelings she more often than not carried around on their behalf.

This is so fucked up.  You’re such a sellout.  What the fuck is wrong with you?  One of them said with a mixture of pity and impatience.

Just hold on a minute.  Hang on.  You don’t know for sure that anything is even wrong.  Maybe this is normal!  Milo piped up, always the idealist.

You wouldn’t know what normal was if it smacked you upside the face with a sardine wearing a bowtie.  Leo chimed in, unwilling to be left out, even if he didn’t really experience his stakes in the situation as all that prominent on his priority list anymore.

Damn, so many opinions.  How does anyone make any cogent decisions around here? Flo thought.  She had to at least smile at that last one about the formally dressed fish.  Here lately, when all else was failing, she could usually count on Leo to give her a laugh or to say something to put things into perspective.  That’s odd, she thought, is something shifting in Leo?  He’s never really played that role before.  She made a mental note to consider that possibility more fully later.

Remembering the importance of using her senses to ground herself in the present moment, Dr. Flo intentionally took a deep breath, felt her feet on the floor, and began to look for five red things in the room.  Present moment status attained, Reality came crashing in, awakening her from the slumber of unconscious ignorance she had been stuck in for God only knows how long now.  BOTH frustration AND relief assailed her in the same moment as she realized that AGAIN she had been swept up in denial and delusion.

Stepping gingerly toward the metaphorical ladder that presented itself in her imagination as symbolic of Step One, Dr. Flo sighed, again noting aloud to no one in particular.

“Come on, guys,” she verbalized, this time directed at the committee in her mind, “We’ve got work to do.”