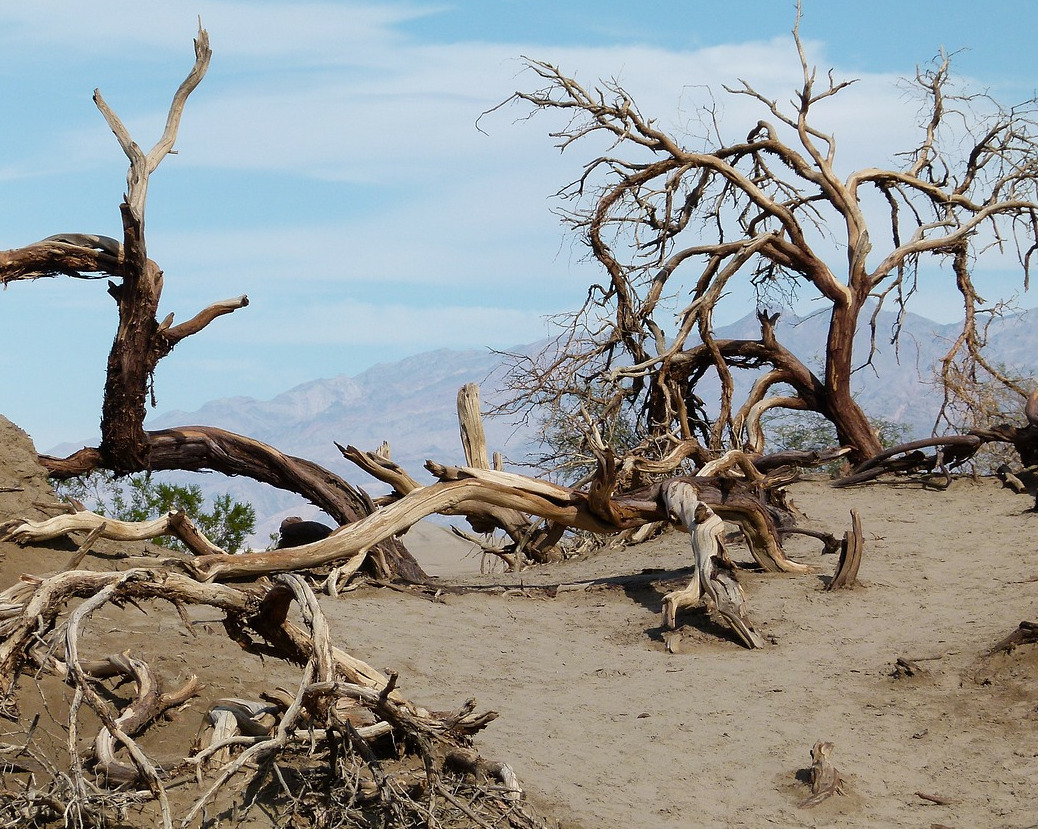 "But, as for me, I'm getting out!" Dr. Flo’s final yell startled Milo awake, and he sleepily lifted his head, taking care to avoid bopping his noggin on the metal frame of his bunk as he had done too many times before. Can't afford to lose any more brain cells while I'm stuck in this crap hole, Milo thought as he lifted himself up, got to his feet, and tiptoed gingerly to the front of his cell. He peered around the corner in an attempt to peek at the latest drama that had so rudely awakened him from a lovely dream about popcorn and kittens. Go Go Gadget eyeballs! Milo thought, laughing to himself at his mind's invocation of the clumsy yet loveable and surprisingly effective detective he used to watch on Saturday morning cartoons when he was Chop's age.

Try as he might to magically think his eyeballs out of their sockets, Milo could not catch a glimpse of any remnants of the kerfuffle he had heard happening down the dimly lit hallway. Milo could hear the irritating mumble of the Head Manager's speech pattern, but it took him what seemed like an eternity in Milo time - at least five minutes - for Milo to play the words in his head enough times to begin to make out exactly what the Manager kept repeating.

What the hell is going on?!" thought Milo, not daring to say a word as the minutes dragged on. "Step One... Step One...” the Head Manager repeated like a mantra, at times slapping himself gently and occasionally letting out a maniacal giggle.  "Powerless over Dr. Flo!?" the Head Manager groused, followed by another round of “Step One...Step One…”  Aware of sensations indicative of amused curiosity mixed with nervous apprehension growing within his chest cavity, Milo listened for more context clues. "Step One,” the Head Manager repeated, this time in a whisper, followed by a stifled sob. “Oh, Step One!” the Head Manager cried, beginning to wail openly now in a style that reminded Milo of this one time that he had the unique opportunity to observe the howling of a wombat. "Step One!" the Head Manager protested aloud one last time before burying his face in his hands and releasing himself into an all out fit of tears.

Milo's curiosity began to get the better of him, and since craning his neck and wishing for his eyeballs to sprout wings wasn't making a bit of difference in what felt like was becoming a more and more concerning and potentially urgent situation, Milo screwed up his courage, sucked in hard, and puffed up his chest.  Clearing his throat to make sure his voice box still worked, Milo heard himself say, "Hey, sir, hey, Leo sir, what happened? Do you need help?"

Shocked and startled out of his reverie by the rare experience of hearing the sound of his own name, the Head Manager, Leo, found his way to his knees.  Using the bars on the side of Dr. Flo's cell to lift himself up from the child's pose he had fallen into, Leo, trembling and awe struck, searched his mind frantically, trying to place the strangely familiar voice. His words came out with much more force than he intended, and he immediately regretted the tone of interrogation in them as he sprayed a firing squad of questions, “Who said that?! Where did you come from?! Who are you?!!” Leo squawked.

Milo, emboldened by the subtle vulnerability he detected beneath the energy of the Head Manager’s tone, stepped out from behind the protective shadows in the corner of his cell. Taking the "Superman Pose” he had recently heard described on a podcast that sometimes played randomly through one of the grates in the floor, Milo responded to Leo’s queries with unexpected clarity and confidence as he reminded the Head Manager of his existence.  “I," he said, "am Milo."