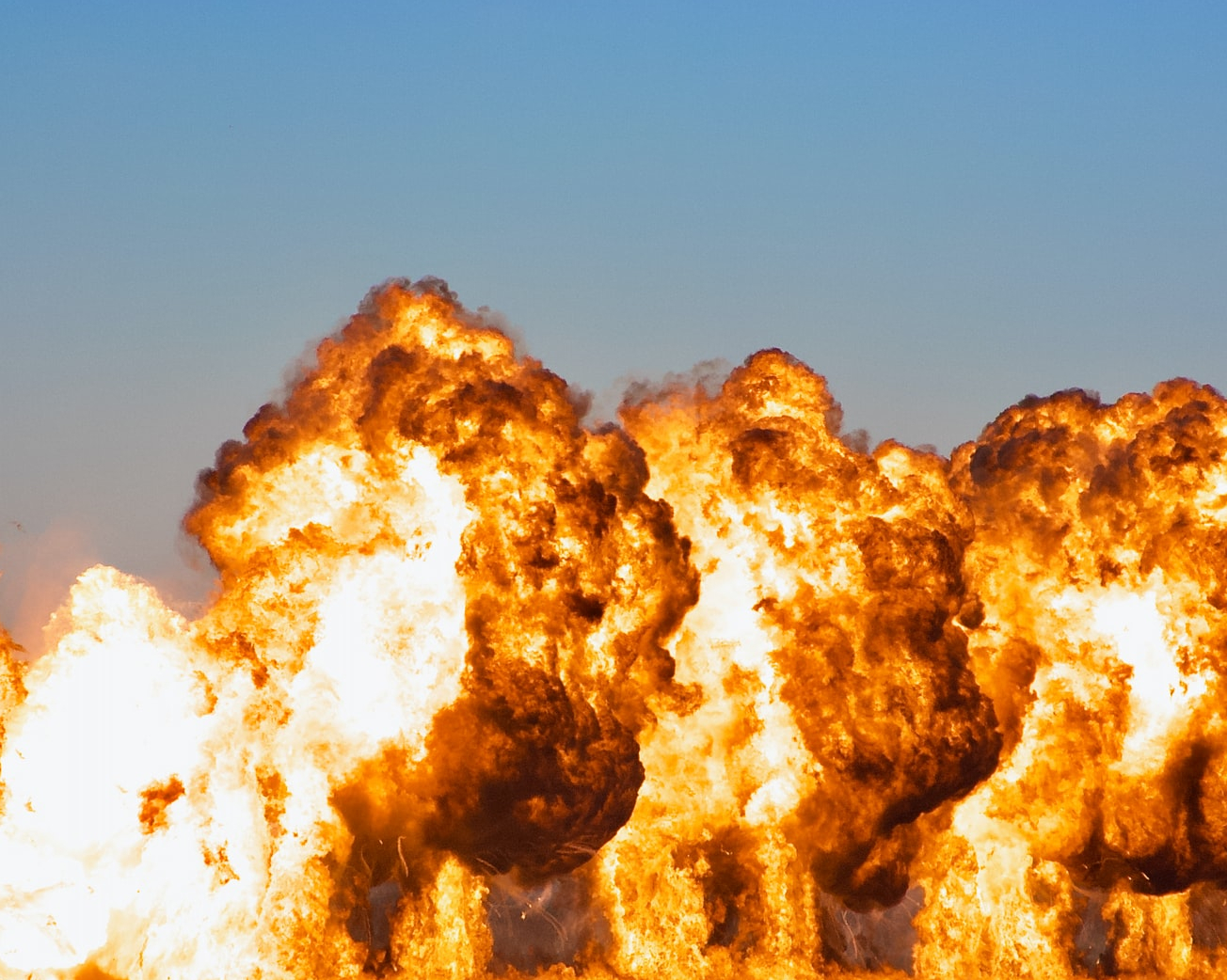 Leo stared incredulously, mouth agape at the sight of Milo. It's all falling down, Leo thought. It's all collapsing around me. Leo could feel the adrenaline and cortisol crashing through his veins as clamoring strategies and plans of potential action swirled in and out of his mind. "There’s got to be another way!" he heard himself say out loud, startling at what he recognized as an echo of a familiar voice from the past. Overwhelmed with the amount of evidence currently suggesting that his life's mission had failed, Leo began to dig in his pockets, feeling the pebbles he picked up on the sandy shore last night, the loose change left over from the vending machine, and the other assorted items he carried around with him. His fingers finally encountered the sharp, cold edge of the metal key.

Noticing that his left hand was still tightly gripping the bar of the cell as if letting go would somehow change the laws of gravity and send him into orbit, Leo purposefully released and allowed himself to sink down onto the floor.  Back to the safety of his hands and knees, Leo began the slow crawl across the concrete. He thought about what he might say in response to Milo's proclamation of existence but every possible option of utterance that came to his mind sounded like just another manipulation, and he noted to himself just how fucking tired of the mind games he was. With what felt like his last burst of energy, he threw the precious metal treasure within reach of Milo's cell before allowing his body to give way into a version of the corpse pose that would probably compel the attention of even the most practiced yogi.  How had it come to this?! Leo's mind tried one last time to bargain for an alternative to the insanity he was painfully aware of within himself, denial seemingly no longer within reach as an option at this point.

All at once like a thunderclap, it dawned on him and he sat bolt upright, an unfamiliar – or perhaps just long repressed – type of energy rising in and through his chest. "Step two?" Leo whispered hesitantly, hardly prepared to allow himself to hope. In spite of himself, he began to contemplate the possibility of allowing those words that Dr. Flo loved to preach to penetrate some small part of his extremely walled off heart center.  “Came to believe that a Power greater than ourselves,” he heard the memory of Dr. Flo’s recitation creep up in the back of his mind.  He felt himself starting to let go of so much more than just the bar of the cell; he felt a loosening somehow, a loosening of his grasp on what felt like the foundation of reality.  He felt himself starting to let go of preconceived notions, starting to let go of his love affair with certainty, his passion for his daily ménage à trois with control, with outcomes, with insanity. He realized what was starting to happen. “Holy shit, I'm coming to believe!” Leo again spoke out loud, this time uncaring of who heard or who didn’t, who might think him a pariah or a menace to society. I’m insane! he thought joyfully, beginning to feel lighter as his racing thoughts broke like a fever and gave way to increased clarity. I’m insane! And then out loud, slowly, the corners of his mouth creeping up, “I’m insane!” And again “I’m insane!”  And finally with an operatic, bellow that was almost lyrical in its delivery, “I’m insssannne!”

"I can't control you!" Leo whisper yelled at Milo who was still staring in shock at the key that was now in his hand.  “I didn’t cause it!” Leo stated resolutely.  “I can’t cure it!” he went on.  “And I sure as hell can’t control it!” he asserted with glee.  “And that includes all of you,” Leo growled, jerking his head sharply to the right in an effort to catch one of the pairs of eyes that glowed back at him from the others’ cells barely perceptible to the Unaware in the dim light.