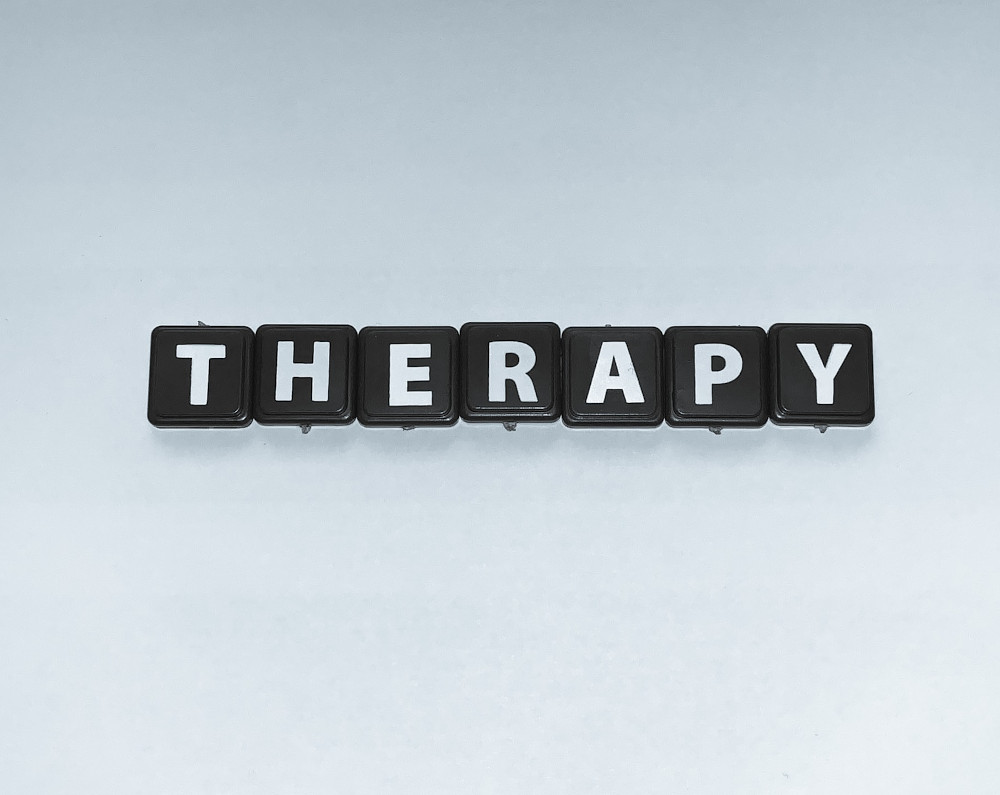 Thank you for your sharing, Hunter. I appreciate your Getting Real in here. That’s refreshing. I have three questions for you this session based on what you shared last time. Question one is: what is important to you about the remembrance from your past you previously shared?

I answered Bret, who was leading the boiler room scam we were running selling Japanese Yen and who wanted to kill Alvin the trader who was stealing from us, “…No, don’t take him out. Not now. It’s a bad fucking idea. Chill Man; fucking chill. We need him right now…”

Why is this memory important to me? Yea, Alvin was stealing from us but he was also making it rain. His wellbeing wasn’t the basis for my decision not to off his ass. I didn’t want to be a fucking accomplice to whatever Bret was contemplating and I didn’t trust his ass to carry that shit out without fucking it up. I also believe what my grandmother taught me “…the dog that’ll bring you a bone will also carry a bone…” I survived in this game by thinking like the people around me think. On that basis, anything was possible. Bret was dimeing Alvin out. His ass might have been stealing too. In that moment, I didn’t have anybody I could trust to keep an eye on his ass. I didn’t pour cold water on taking Alvin out because I gave a damn about him personally or as a human being. I said no because I didn’t trust Bret either. That’s who the fuck I am.

Dr. Flo: Thank you Hunter. My second question this morning is: have you been able to repurpose this memory? If so, can you share how?

Today, I don’t believe a damn thing people say until I see their demons. I didn’t understand until now why there was this scene from a Marvel Avengers Movie that meant so much to me when I first saw it. In the scene, the characters Captain America and Iron Man are on this farm and there chopping wood and having a conversation. Iron Man says to Captain America “…I don’t know if I like you or not because I haven’t seen your demons. I don’t trust people until I know their demons…” That’s me. That’s why I liked that scene so much. Like the character Iron Man, I see the discernment I used to stay alive in my past hustles as a gift I’ve been given. I’ve been given a gift to help people share empowering, and transformational stories. This shit doesn’t happen without this gift. This shit doesn’t happen if I don’t have a strong and discerning bull shit detector. Problem is this Bull Shit Discernment Gift cuts both ways.

I was fresh out of Seminary and a newly ordained Episcopal Priest. I was summoned to the Office of the Senior Priest at the Church where I was serving as the Curate or Assistant Pastor.

I am sitting across the desk from this man, my boss, who gives me this serious look and says in this condescending tone, “…I don’t think you’re going to make it as a Pastor, son. You don’t suffer fools lightly…” The flip side of this Bull Shit Discernment Gift is I have little to no tolerance or patience for assholes. This is how I’m wired.

Well, I think we’re getting somewhere Hunter. Given how you’re wired, do you think you could use this repurposed memory to do some good or make a difference in the world?

I am sitting at a traffic light in 1998 armed with a 9mm Glock. Federal marshals, FBI Agents and Atlanta PD surround my car because there is warrant for my arrest out of Delaware for a rental scam I’d run. I’m given the order “…don’t move or we will waste your fucking ass…” In that moment, the idea or notion I would have an In Spite of Dream of helping the world find the power in the gift of our faults or that I could one day help people embrace seeing themselves as badasses becoming more human and beautiful, in that moment, that shit was inconceivable and I dare say incomprehensible. But this is exactly where I am today. That’s the best answer I have for you.

But let’s get real. There’s a part of me that feels no repurposing nor any In Spite of Dreams change the fact I haven’t forgotten nor forgiven the betrayals, the wrongs I’ve been done and the people who have and have tried to fuck over me. Most recently, this speaks to them motherfuckers who ripped me off on that sponsorship deal. The biblical character Joseph, on encountering the family members and brothers who sold him into slavery and were fearful he’d want to pay them back, said to them “…don’t be afraid. What you meant for evil God meant for good…” I ain’t no goddamn Joseph. There’s a part of me that feels I didn’t go thru the shit I’ve been to roll over now and let people get the fucking best of me. I have the memory of an elephant and the people who have done me dirt will soon realize it’s true—Payback is a Bitch.

Then, there’s a part of me who believes like that old racist sheriff down in Alabama. Bull Connor was his name and he used to sick vicious dogs and turn firehoses on innocent women and children protesting for their God-given rights. When Connor was asked how he could perform such horrific acts of cruelty, he said “…it’s simple; it’s mind over matter. I don’t mind and they don’t matter…” There’s part of me that believes that the past shit I’ve been thru doesn’t matter now. There’s part of me that feels I should let that past shit go and stay focused on being my best version of me and as you inquired, Dr. Flo “…do some good and seek to make a difference in this world…” I guess we’ll have to wait and see which fucking version of me wins.