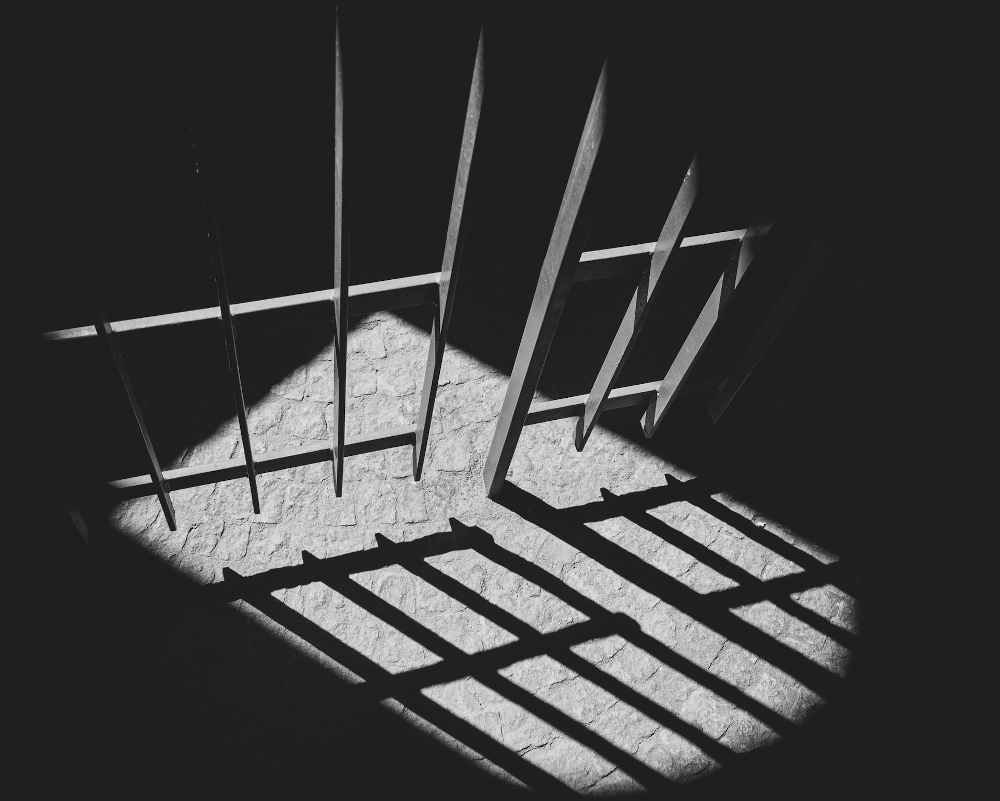 “…Let’s face it. If you could use your recovery process to “turn him around”, all of the premier artists in this country would hire you as their Life Coach…”--Sean Anderson

This was a quote from Sean regarding a blog we were discussing. The central figure was this Cat named Brian. Sean went on to inquire “…are you in a position to take Brian on as a client?”

Brian is a 35-year-old minister. He shared In These Rooms he has been in and out of these rooms for the past 10 years. He said he’s usually brought back in rooms after getting another DWI or when ordered by the court. He’s had four in the last 10 years. Brian’s doctors told him he would be dead in less than a year if he didn’t stop drinking. Did it make him stop? Nope. He reasoned “...You gotta die from something. I ain’t quitting. I’ll just up my life insurance to make sure my family is cared for and get on with living my bucket list. I told my wife you can get you a young tenderoni when I’m gone...”

I’m enroute to meet Brian. As I thought of Sean’s question about taking on Brian as a client, my mind flashed back to 2004. I was being booked into the Douglas County Jail, outside Atlanta, on Grand Theft Auto and drug possession. I had to remove and hand over my personal affects: rings, watch, belt, etc. The cop checking me in noticed my Yale Class Ring and asked “…how does someone with a Yale Degree end up in a place like this?” Like Brian, this was a part of my life spiraling downward. An errant text message brings me back to the present. It’s Brian. I’m running a few minutes late. We sit and talk about his situation. On top of everything else, Brian is a Sex Addict. He has been acting out and his wife put his ass out.

I heard the father of legendary gospel singer Aretha Franklin, the Rev. C.L. Franklin share once “…we all recite the prayer ‘Now I lay me down to sleep. I pray the Lord my soul to keep. If I should die before I wake, I pray the Lord my soul to take.’ What if we were to turn that ending around,” he asked. “What if we prayed, if I wake before I die? What kind of world would we see?” I believe I’m woke. What do I fucking see? None of us is beyond God’s love and having the best God wants for all his children. I see we all have the capacity to make a fucking dent in history and make of this world a better place. That includes the Brians.

It’s African-American History Month and Super Bowl Week. I’m reminded of a lesser-known sports figure today who changed the face, landscape and paydays of American Sports. Folks should Google Curt Flood. It’s said a man can’t ride your back unless it’s bent. Curt Flood, a baseball player with more good years behind him than ahead of him in his career, demanded for himself the right to be a Free Agent. Flood was largely black balled out of baseball, no pun intended, but his actions opened the floodgates to the paydays modern athletes receive today.

Next week I’m going into this planning session of New Urban Graffiti Entertainment (NUGE) on the Bright Futures Initiative. I have a vision as CEO for what Sean Anderson called helping the “…Brians of this World...” The vision I have is born out of the fucking shit and mess of my past. Hell, it's born out of wanting and needing to help my son with mental health challenges. Life is fucking crazy. There was this pastor who shared his vision with a group of his deacons. When he finished, he asked if there were any questions. One deacon said “…I don’t have a question, Pastor, but I do want to say something. I don’t know what you been smoking but it’s some powerful shit…” I don’t know how others will respond to this vision I have concerning this Bright Futures Initiative and working with the Brians. I hope they say Hell Yeah.

I remember some Black leaders during the initial emergence of Rap Music saying “…We ain’t against Rap Music. We ain’t against Rappers but are against Thugs and Thuggism…” Through the Bright Futures initiative, I am working with some local coaches to support, encourage and provide direction for an all-star high school athlete who is trying to decide if he wants to play college ball or be a drug dealer. Then there’s the peeps. These are just the people the tales of the wreckage of my own life have prepared me to believe we can reach. Damn if the shit of my own past hasn’t helped me understand,

“…We are all fallen, flawed and fallible. We all have our demons. We all put our pants on one leg at a time. Most of us sit down to shit and we all have gangster proclivities. No one is better than anyone else for everybody has some shit going on and the ground is level at the foot of the cross. We are all trying to get home the best fucking way we know how…”

I don’t know what some of our group will decide to do next week. But as for me, I say Hell Yeah.