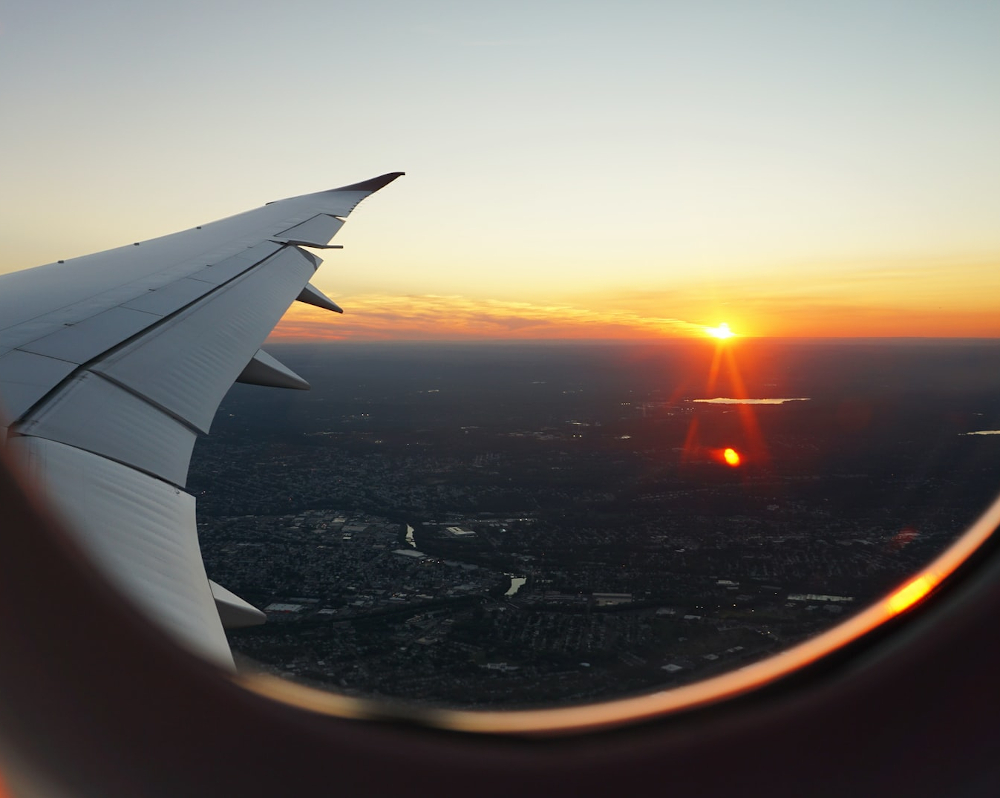 My run in Delaware is over. We’re being run out of town and there’s not a damn thing we can do about it. A small consolation is one of the church’s members stops by to express his disappointment with how things went down and that this was the end of our run in Wilmington. He said he wanted to see us leave town with dignity. I met him in the front yard of our home and cussed his ass out for stepping to me with that patronizing bull shit when he ain’t lifted a damn finger when my black ass was getting fucked over (Gutless bastard). I called him everything but a child of God and threatened to call the police if he didn’t get the fuck out of our yard as I turned towards the house to get my gun. I am Out of here.

We’re exiting Wilmington and moving to Atlanta. When I agreed to move there, despite detesting my mother-in-law who lives there, I understood I would take an assistant-pastor position at this local bourgeois church. The financial arrangement collapsed days after the movers had picked up our things for the move. At the time, I thought I had pushed too hard with my salary demands. You know, your standard take it or leave it (guess I didn’t really want to work there, huh?). They chose to leave it (Go figure). I later learned my tenure there would have been short lived. They wanted to get rid of their Senior Pastor. Their plan was to hire me, fire her for cause since I was out of the denomination and then fire me. The old Texas Two Step. I am out of a job and getting closer every day to perhaps living with the mother-in-law I detest in Atlanta.

Fast forward a couple of years, we now live in Atlanta, our only born child is now two years old and I want out of this marriage. I never forgave her for not having the courage and intestinal fortitude to throw down when those assholes came against me back in Delaware. I haven’t gotten anything solid going here in Atlanta. But in the middle of this shit, I discovered I have this never give up spirit. I found I thrive in conflict and have the capacity for strength amid crises. Our credit cards are maxed out, we are behind on the mortgage, have two new cars that are about to be repoed and my trips to massage parlors for the usual jimmy wax are becoming more frequent. Having to face this mother-in-law I detest day after day now ain’t helping either. My wife’s late father once told me “...Look at her. She has no bruises or marks on her. If you ever get tired of her, bring her back home just the way you found her (the Out I needed)…” This is exactly what I did. I packed up her belongings and returned her to her mother. Our divorce was finalized in less than a year. I never even gave a damn to respond to any of the court filings or the divorce papers I was served. Like I said, I never forgave her ass for not having my back for the shit that went down in Delaware. Now, I am Out of this marriage.

By the time the ink is dry on the divorce, my world is moving at breakneck speed. I'm dealing with two homes in foreclosure, I’m working with a sham boiler room investment firm, I’m involved with several women and I’m training to become a Bounty Hunter. The cool thing about the bounty hunting gig, or so I thought, is I get to carry a badge and open carry a 9 Millimeter Glock.

I say “or so I thought” because I found myself carrying it at a stoplight in Atlanta when out jumped FBI Agents, Federal Marshalls and Atlanta Red-dogs (the Red-dogs are reputed to be the most vicious and street savvy of the Atlanta PD.). There’s a warrant for my arrest out of Delaware (damn if fucking Delaware ain’t kicking my ass again). They surrounded my car guns drawn and barked the command “...Don’t you move mother fucker. Hands on that damn steering-wheel; hands on the damn wheel. If you so much as sneeze, we’ll blow your fucking head off...” And I thought it was going to be cool carrying the Glock. I’ve been getting outta shit. In my mind, I am Out of this shit too. Let’s see if my black ass will follow. That’ll be a fucking story to tell.