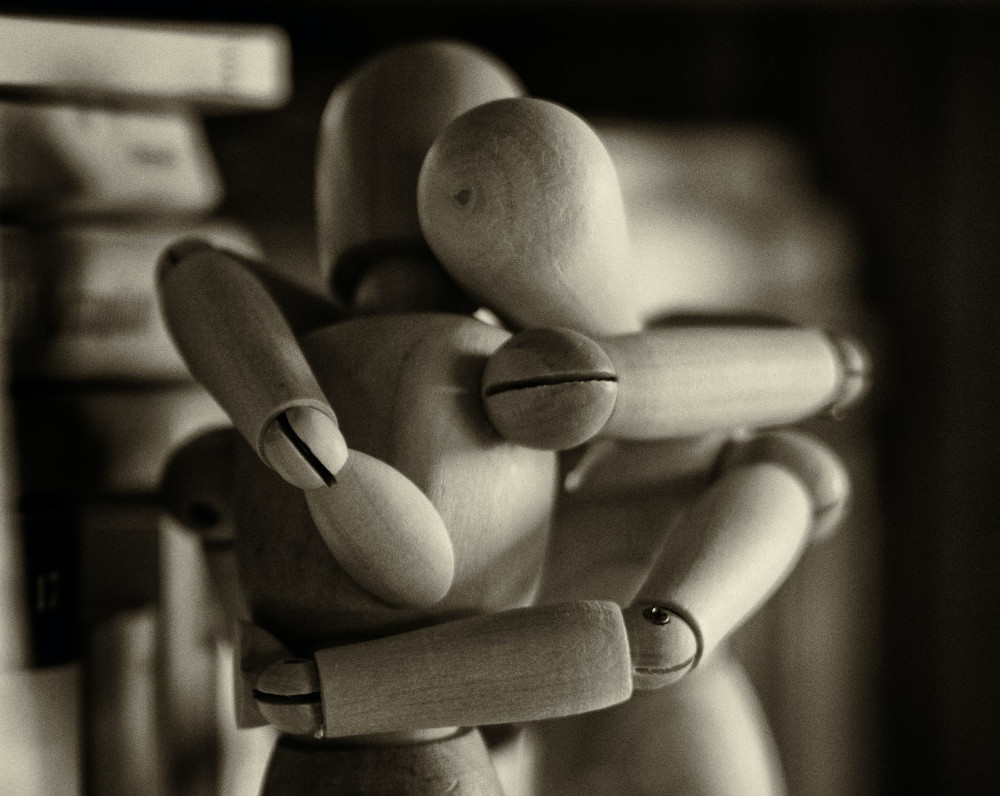 ﻿I walked into this car dealership and asked to speak with the man in charge. I was there on business and didn’t feel like entertaining a bunch of bull shit from the so-called gate keepers. I was there to get support for the Bright Futures Initiative. When asked to state the purpose of my visit, I responded “…It’s A Personal Matter…” This was my way of saying ‘none ya,’ that is, none of your damn business. I had neither the energy nor the desire to be explaining myself.

There was this racist sheriff down in Alabama during the 50’s and 60’s who used to sic vicious dogs and turn firehouses on innocent old people and women and children. When asked how he could do this despicable shit, his response was “…it’s simple. It’s mind over matter. I don’t mind and they don’t matter…” This was my attitude towards that gatekeeper all up in my business about why I was there. I didn’t mind cause she didn’t fucking matter. It’s A Personal Matter. But I digress.

Last Saturday, I was confronted with a personal matter that hit home. It’s said when the enemy comes for you, he comes for those whom you love. I was having breakfast with my life partner Lucy and my Son. He was just released from the hospital following his latest psychotic episode. We sat at breakfast discussing what he’s going thru and the reasons why. Lucy inquired if he felt abandoned by me growing up because I wasn’t there for him. Did he feel he needed to prove himself to me? Did he feel I walked out on them because he was unworthy? I told him “…hell no. It wasn’t about you…” It was A Personal Matter.

Like I said, I usually have neither the energy nor the desire to explain or justify myself to people I think won’t understand what I’m about even if I do explain it. The legendary Jazz Artist Louis Armstrong was once asked what rhythm was. It’s said he paused for a minute and then replied “…if you’ve got it, you know what it is. If you ain’t got it, me telling you ain’t gonna help you get it…” Right on Brother Armstrong. I ain’t down with explaining my shit either. But this Personal Matter was different.

My father was physically in my life but he was never there mentally, emotionally or spiritually. I suffered because of it and never saw the shit growing up I needed to see to be what I always wanted to be. It’s said hurt people hurt people. I’m tired of hurting my son. It’s time to start loving him. It’s A Personal Matter. But damn it, this is my Son!!