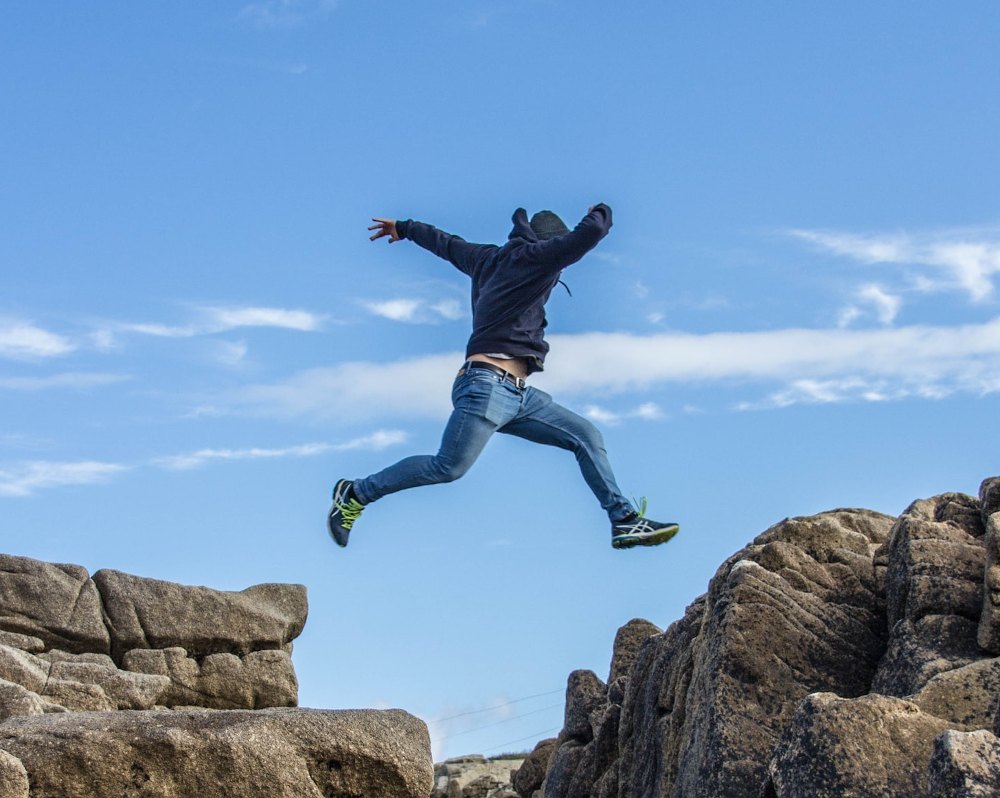 “…Why the fuck do you want to take a perfectly good hustle and fuck it up by bringing up the fucking past? You know people use the shit your post on social media against you. You’re putting this whole NUG Digital Space Play in jeopardy behind some bull shit…”—Fr. Esteban

Fr. Esteban read my Magical Blog. The quote above was his response. Receiving this response to the blog reminded me of how those very feelings for years caused my life to spiral downward. Once shit got sideways after leaving the church, I let the baggage of shame, fear, low self-esteem and ignorance keep me running. I let feelings of insecurity and self-hatred, feeling unworthy, lost and less-than keep me on a self-destructive path. I let the past define and limit my thinking about my opportunities in the present and color and influence my thoughts about tomorrow and my possibilities for the future.

I get where Esteban is coming from. I was dragging the negative baggage of my past into the present and the future. I was feeding my soul negativity about who I was and where the hell I was going. Esteban was right about one thing. This journey back from hell I been calling a life ain’t been no damn walk in the park. I’ve done shit I thought I would never do to survive. I’ve been involved with people, places and things that meant me no good, shouldn’t have mattered and only served to further bring me down and keep me living a life below my potential and totally inconsistent with this gift of life God has given me. Esteban is right. We been thru some shit. Sometimes it’s best to, as they say, let sleeping dogs lie. I get where Esteban is coming from. I thank God for his perspective. He doth have a point.

Promise 2 of the Big Book In These Rooms states “…we will not regret the past nor wish to shut the door on it…” I get where Esteban is coming from but I ain’t regretting shit no more and I ain’t shutting the door on it. I ain’t ashamed anymore. I ain’t looking back with any fucking regrets. I ain’t kissin’ anybody’s ass about the past. I apologize for nothing I have been thru. I remember I had this conversation with my father. He was looking at what he thought was the wreckage I’ve made of my life. He said “… I’m extremely disappointed in you. You have ruined your life. I ashamed of what you’ve become…”I told him “…you are not my judge. God is. What you think of me doesn’t matter…”

New Urban Graffiti Entertainment (NUGE) is what the fuck it’s about today. Yea, Esteban is keeping it real but today NUGE is poised to make a difference in this world and maybe a dent in history. I get to be a part of some shit I never imagined. I get to put that bi-polar hypocritical living of my past in my rear-view mirror. Today, I get to live into my authentic lived truth, trust in my Higher Power, and enjoy the power I’ve found in having the courage to get and be radically vulnerable about who the fuck I am and why the fuck I now understand my black ass is on this fucking earth.

Yea, Esteban has a point but today, 1/2/2022, I ain’t regretting the fucking past and I am not shutting the door on that shit. I am celebrating how all that shit I used to regret has prepared and positioned me to make a difference. I have found new meaning in and for the past.

Let me keep it real too. I think I’ve subconsciously wanted NUGE from the womb but I had no idea the shit of my past is my chip in the game. Esteban ain’t feeling it yet but when we make good on the Bright Futures Initiative, when the money starts flowing, he’ll come around to understand the power, and the money, in transformation as entertainment. Right now, this authentic lived truth, trusting in God, and radical vulnerability shit looks to Esteban like a bridge too fucking far to anything good and especially in goddamn cheese. I talk about storytelling in this initiative. I talk about badasses becoming more fully human and beautiful. That shit sounds like a pipe dream to Esteban and maybe some others at NUGE. Let the money start flowing. Let people start signing on and getting involved in 2022, people’s minds will change about how they see this shit. Let the media get wind of what we’re up to and put this shit on blast, Esteban and others will experience a change of heart. I get where he’s coming from but when he sees the potential impact of this shit, its potential footprint and its potential cash flow, he and others will fucking get onboard.  Promise 5 of the Big Book In These Rooms states “…no matter how far down the scale we have gone, we will see how our experience can benefit others…" When they get a clearer understanding of this and the potential money, they’ll get it.

I think I’ve pretty much poured cold water on Esteban’s comments in this blog. The Bright Futures Initiative is the shit is the point. It’s time to train these young people to kick some ass in merchandising, building platforms, developing new media and changing the entertainment game. But truth is Esteban ain’t all wet, pun intended. There’s a lot on the line. Real talk. Everyone ain’t down with redeeming the past or personal transformational shit. We’ll have to see what happens. Bottomline, on this journey Jeopardy is attached.