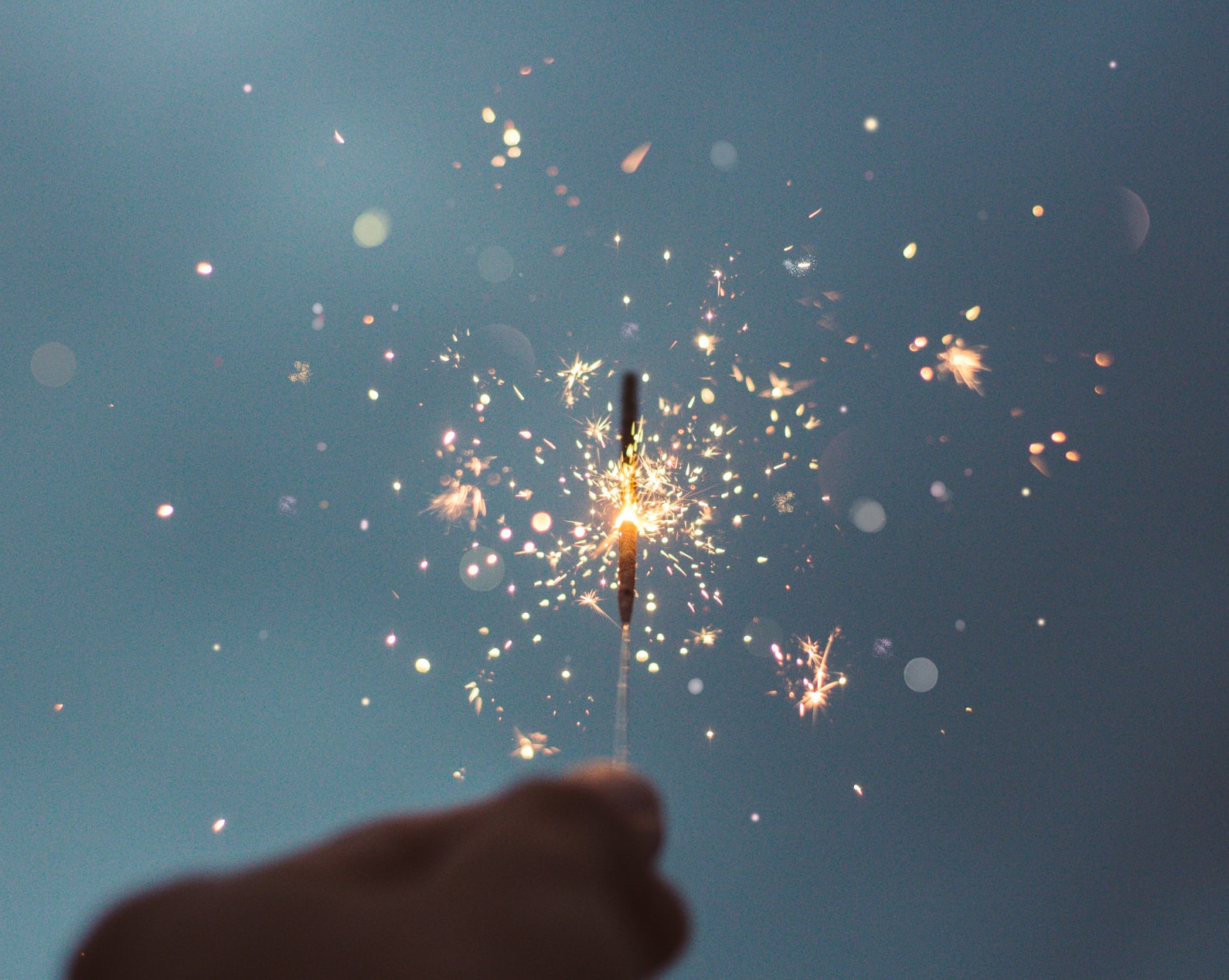 “…As CEO of New Urban Graffiti Entertainment, I’m trying to do something I don’t know has ever been done before. I’m committed to making a dent in history or die trying. I pray I’m not wrong about the Professor, Yalie, X and Sean Anderson. I pray I’m not delusional about what we can do to elevate humanity if we stay focused and stick together. I’m believing this is and we are the shit…”--Hunter from blog Fugazi

Sean Anderson and I are in on a Conference Call with an Entertainment Industry Official regarding the Bright Futures Initiative. Sean Anderson’s response was “…this could be Magical…” Sean oversees the New Urban Graffiti Entertainment Investment Portfolio. To hear him say this, it was music to my ears but it also raised a hair or two on the back of my neck. I thought I was on a Magical journey after leaving the Episcopal Church. Then, I was confronted with the loss of three homes in foreclosure, grand theft auto charges in four states, twelve felony fraud charges out of the same state where I was booted out of the church, estrangement from family and so-called friends, sex and alcohol addictions, depression, promiscuity, frequent trips to massage parlors and chronic unemployment and underemployment. Yeah, Sean’s use of the term Magical raised more than a few hairs on my neck.

It’s said “…when you’re going thru hell keep going…” I’m blessed I had what it took to keep going when I was going thru hell in my past. I had no idea this shit might pay dividends in the future. The conversation with this music industry contact was about working with young people to create a digital space that would be empowering for them in the land of In Spite of Dreams. This is a topic with which I’m quite familiar. Hell, this could be the story of my life. In Spite of Dreams, this is the only fucking thing that kept me sane in the past. In Spite of Dreams, they’re the only difference between me sitting here today as the CEO of New Urban Graffiti Entertainment and the brother who stuck a revolver in his mouth and checked out because this thing we call life became too fucking much. I’ve done more crime in my past than most brothers doing five to ten in the joint today. What’s the difference? The universe has chosen to bless and honor my In Spite of Dreams. Magical.

In Spite of Dreams have been Magical for me but they have not been pursued or realized without exacting their pound of flesh. It still pains me to think of my son and only child who became the casualty of my Magical journey and In Spite of Dreams. It pains me to think how his mother and my family worked to place in him a spirit of enmity towards me. It pains me to feel there is a disquiet and emptiness in his soul that their material success and acculturation could not fill. It pains me to remember the times I was not there for him as his father when he needed me the most. I said I’m blessed I had what it took to keep going. In Spite of Dreams notwithstanding, I wouldn’t give a shit about no damn dreams if they didn’t give me Magic to push thru this pain by believing suffering in my Higher Power’s Name is redemptive.

In the Big Book In These Rooms it’s said “…We are going to know a new freedom and a new happiness…” I call this new freedom and happiness Magical. This Magic enables me to look at my past, remember what I can remember, and frame my narrative and story the way that is most empowering for me and possibly empowering for others. This is what matters. This is the focus of this Magic. I was talking to my life partner Lucy as we were headed back from a holiday trip to Santa Fe, NM. We were discussing my estrangement from my family. I stated I get the same support from my family I get from the public. Nothing. She asked me “…are you trying to rationalize or justify your estrangement from your family?” I told Lucy, “Not on your life.” Share and explain yes. Rationalize and justify, I say hell no. I don’t need to. I’m living my best life. This journey is Magical.

This Best Futures Initiative is the shit. This initiative can transform a lot of lives and be a difference maker for people experiencing extreme obstacles and from marginalized communities. It could be as Sean Anderson said--Magical. Let me hope for the best in 2022. I am honored as CEO of New Urban Graffiti Entertainment to be associated with it. Here’s the rub. I do have a fucking past. How will the public react to this initiative when they learn it’s led by someone with a past like mine? Will my complex past be this initiative’s undoing? Or, will it be, as Sean said, Magical indeed?