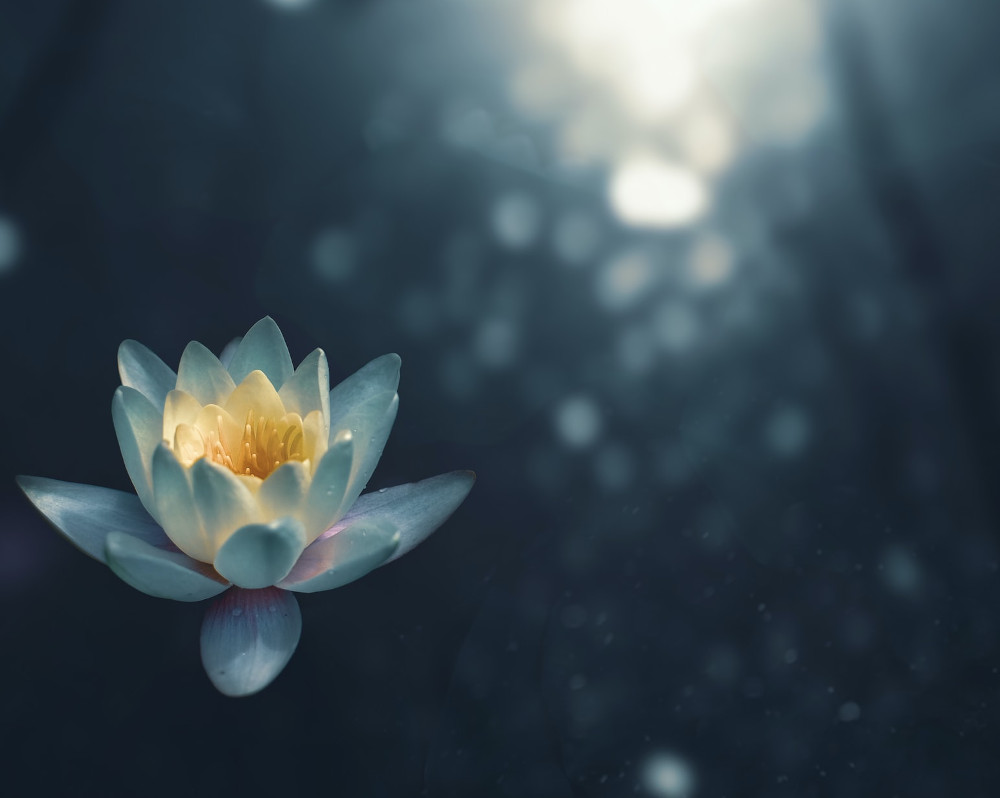 “Holy shit, that man’s eyes are some of the most beautiful I’ve seen” Dr. Flo whispered to Chop as she tried to concentrate on anything else.  Flo noticed her heart racing and she felt something oddly unnamable in her throat.  The last thing Flo expected when opening the door this afternoon for her appointment with the chimney technician was to experience both mind and body attraction.  Chop put her hands over her mouth and looked up at Flo, eyes wide with shock, before whispering back - a little too loudly for Flo’s taste - “But he’s a man!”

This fact was painfully clear to Dr. Flo, and she couldn’t help but giggle a little at Chop’s response.  To be fair, it had been a literal decade since Chop had last seen Flo demonstrate any interest in a human with male components.  Still, Flo had been involved with quite a few men over the years prior to the past decade.  I can see how confusing this would be for Chop, she thought.  In all honesty, it’s confusing for me too, she acknowledged to herself.

Dr. Flo couldn’t kid herself for long.  The sense of euphoria, the “high,” the combination of thought/feeling/sensation that Flo experienced following the openly flirtatious conversation with the chimney technician was all too familiar.  Had the almost 40-year-old, strikingly handsome, Jewish man with the lovely accent not shared with Flo his dilemma regarding dating women who don’t share his cultural, religious background, no doubt that Flo would have set sail again on the crazy train of love addiction inebriation.  You know what, let’s face it, Flo thought, I’ve already set sail again on that train.  Honestly, let’s go even one more transparent step further - I’ve never actually made it off the train!

I wonder if my experience with the chimney technician would have been a different if I hadn’t received clear, definitive intel from Kari this morning that, although she allegedly still loves me in some form or fashion, she doesn’t love me in a romantic or passionate way, she doesn’t want to be married to me anymore, and she is feeling more confident in herself as an individual away from me, Flo thought.  Chop lowered her head, looking at the floor.  Dr. Flo pulled Chop up onto her lap and hugged her tightly.  “It’s going to be okay, my sweet,” Flo said reassuringly to Chop.  “Now we can figure out what our new direction will be.  The canvas may be emptier than it has been in a long time, but look there, see that?” Flo said pointing at the metaphorical space in the air, “I see some lines over there, a couple of little etchings beginning to be drawn off that way, see there? Look toward the horizon.”

Chop leaned back, letting her head rest on Flo’s shoulder, abdominally breathing deeply in and out, in and out, like Flo had been teaching her to do.  “Yes, I think I see them.  But I’m really scared,” Chop added.  “There’s rarely ever any change that isn’t accompanied by some fear,” Flo responded.  “And change means growth.  And fear requires courage.  And you know how we’ve always felt about growth and courage, right? Even if it’s hard to remember when we’re way down in it. You know this is what we’ve dedicated our life to.  You still on board with that, hon?” Flo said to Chop.

Chop grasped Flo’s neck tighter and let out a sigh, “Yes, I’m on board.  But can we please get a sponsor and make some bottom lines now?”  Flo couldn’t have agreed more as she directed Chop toward their prayer area, dropped to her knees, and began another round through Powerlessness, into Belief, and onward toward Surrender.