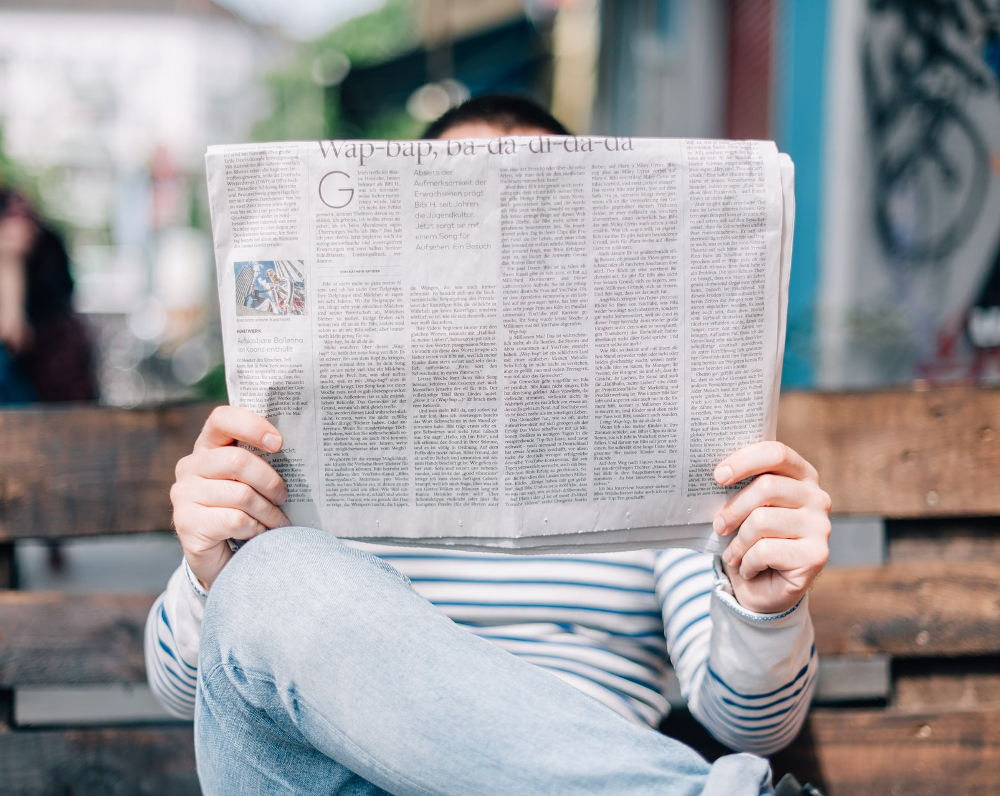 News Flash: “Nobody’s getting out alive”—from In These Rooms

I made this statement in a meeting the other day. Not exactly sure what these people were talking about, having walked in late. Pious irrelevant and sanctimonious bull shit was flying around the room. I decided “…what the hell? Why not burst some bubbles?” My fucking with others about death was upended however by my Consigliere DR. JJ. DR JJ inquired of me “…have you written your eulogy?” Son of a Bitch. No JJ didn’t go there. News Flash: The bill always comes due. The ball concerning the end was now in my fucking court.

I never gave a thought to the end nor my end when I left Kalamazoo for Los Angeles with plans to make it big by any means necessary. I never thought about the end when I almost flunked out of college partying and doing drugs after only getting in by the skin of my teeth because my old man was on the faculty. I never thought about the end when I chose a denominational affiliation to exercise my calling to ministry based on the material perks it would afford me. I knew damn well God called me to his service and not my own.

When I was promiscuous, womanizing and drinking to the point of becoming an alcoholic minister of His Gospel, I never thought about the end, that every day above ground was a gift from Him and that He was keeping my blackass thru all my BS. When I was stealing cars, being stopped by the feds at gun point and taking tomorrows for granted, like the world fucking owed me something, I never thought about the end nor what impact the neglect of my calling would have on me down the road. I never stopped to consider that the reason I was able to make lemonade out of the lemons of life wasn’t because I was all that but because of the depth of His love for me in-spite of me. When I was depressed to the point of contemplating a permanent solution to my temporary problems, I never thought about that end as the fucking end of all ends. I never thought about how God was carrying me when I all I could think about or focus on was all the shit that was beyond my fucking control. I never thought about the day I would stand in His Presence and be asked to give account of the blessings, miracles, love and power He poured into my life so that I might become the best version of me I could ever be. News Flash: Father Time is Undefeated. We all have an expiration date. I remember those fateful words in Burial of Dead Ritual Liturgy “…from dust thou art and unto dust thou shall return…”

I remember hearing the stories from Roman times of these slaves who, during Roman Triumphal Celebrations, would hold this laurel crown over the head of the commander. Standing at his back, they would continuously whisper in his ear "Memento Mori" ("remember you are mortal"). It’s said this was done to prevent the celebrated general from losing his sense of proportion in the excesses of the celebrations. Like them Cats, I got more time behind me than I got in front of me. Damn if I don’t need to be making some different fucking moves.