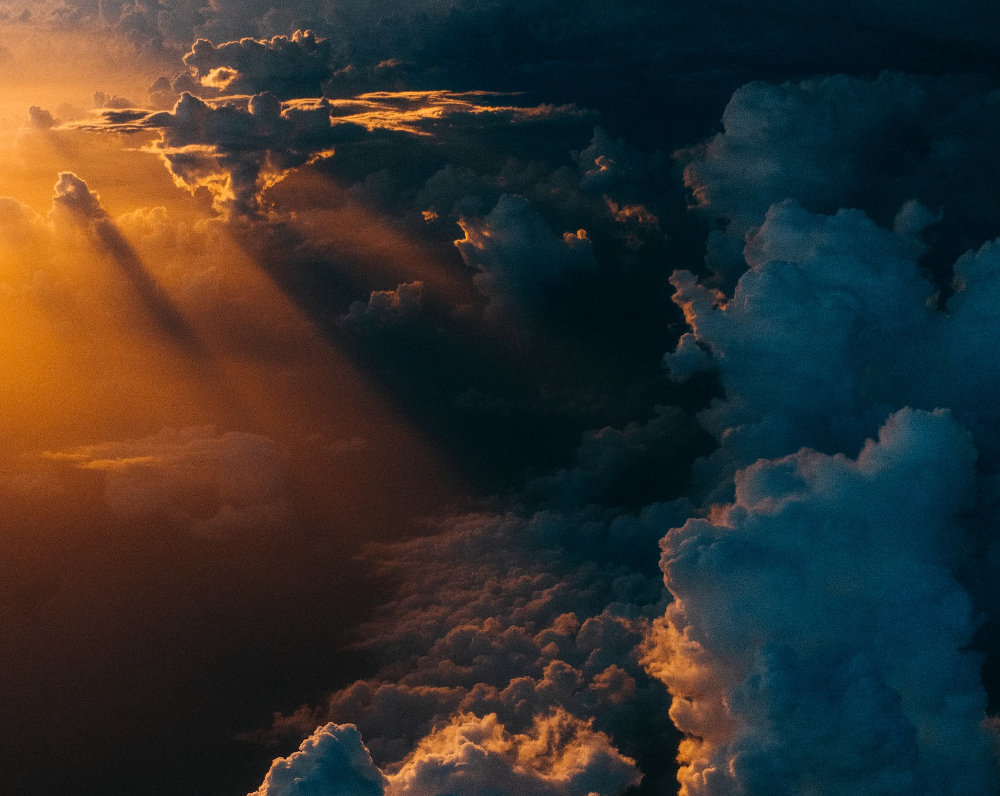 ﻿News Flash: “Nobody’s getting out alive”—from In These Rooms

I had just been released from the county lock-up. I was living with this sister from Trinidad and Tobago, having recently lost my second home in foreclosure. I was at her home when I got the call from my old man. This was the third time I had been arrested for shoplifting that year. I got on the phone and my old man begins to lay into me about how disappointed he is in me and how far down I had fallen. I wasn’t anymore a beloved son. I wasn’t anymore the pride of the family. I wasn’t anymore the Man of God they had come to believe I was. I listened to his condemnation for a minute, that is as long as I could take it. Then, I respectfully but forcefully interrupted his condemning and malicious rant “…but you’re not my judge nor my God. You are my father but you are not my judge…”

Regrets, remorse, and, the worst, self-condemnation are garbage. Like my life partner Lucy the Environmentalist, I believe in recycling. I did all the shit I last wrote about and more. But I’m not just talking about that shit anymore. I spent enough time dishonoring my life playing the shame, blame, I ain’t shit game of religion and society. I ain’t spending another day of my life carrying guilt, shame and regret forward. We want to pretend it ain’t so but tomorrow ain’t fucking promised. Hell, my blackass finishing this day if it happens, is a fucking gift. I’m down with doing something about repurposing my life not just talking about the shit from the past. Tomorrow ain’t promised. This is my best moment to get fucking one hundred before it’s too late.

I’m not with just talking about the criminal shit from my past. I’m also doing something about it to provide legal financial opportunities for those who are on the path I was on. I hope to show them a more excellent way. I’m not with just talking about being depressed. I’m doing something about it by teaching others what I have learned about the power and transformation that can be found in learning to embrace the gift of our faults. I’m doing something about it by teaching others about the gifts in embracing being a badass becoming more fully human and beautiful. This shit don’t happen without what some people call Grace. I don’t know and don’t care what the fuck you call it. But I know it’ll be because of something beyond the shit I control that I will one day hear my Higher Power say “…well done my good and faithful servant…” I know it’ll be because of something bigger than me that my efforts to help the least, the lost and the loneliest of God’s Children will one day make a difference.

He thought about it for a minute then answered St. Peter, “…Yes, but what does that have to do with anything?” St. Peter answered “…the Owner of the Sparrows will see you now…” My black ass may have done all that shit and more but I’ve also taken time to feed the god-damn sparrows. News Flash: I’m happy and joyous that I found the recycled treasure in all this shit I’ve called a life before my damn shelf life expired, before it was too fucking late. I’m happy I’ve lived my life as The Man in the Arena:

“…It is not the critic who counts; not the man who points out how the strong man stumbles, or where the doer of deeds could have done them better. The credit belongs to the man who is actually in the arena, whose face is marred by dust and sweat and blood; who strives valiantly; who errs, who comes short again and again, because there is no effort without error and shortcoming; but who does actually strive to do the deeds; who knows great enthusiasms, the great devotions; who spends himself in a worthy cause; who at the best knows in the end the triumph of high achievement, and who at the worst, if he fails, at least fails while daring greatly, so that his place shall never be with those cold and timid souls who neither know victory nor defeat…”--former President Theodore Roosevelt

The rub is our greatest critics are in our head. Aha ala DR. JJ, “…the critic is the comparer. The critic is the accuser. The critic is... (fill in the blank)…” News Flash: when the book is written, I believe it will be said of me “…his blackass overcame his critics, internal and external, with these words:

…we are all fallen, flawed and fallible. We all have our demons. We all put our pants on one leg at a time. Most of us sit down to shit and we all have gangster proclivities. No one is better than anyone else for everybody has some shit going on and the ground is level at the foot of the cross. We are all trying to get home the best fucking way we know how…”