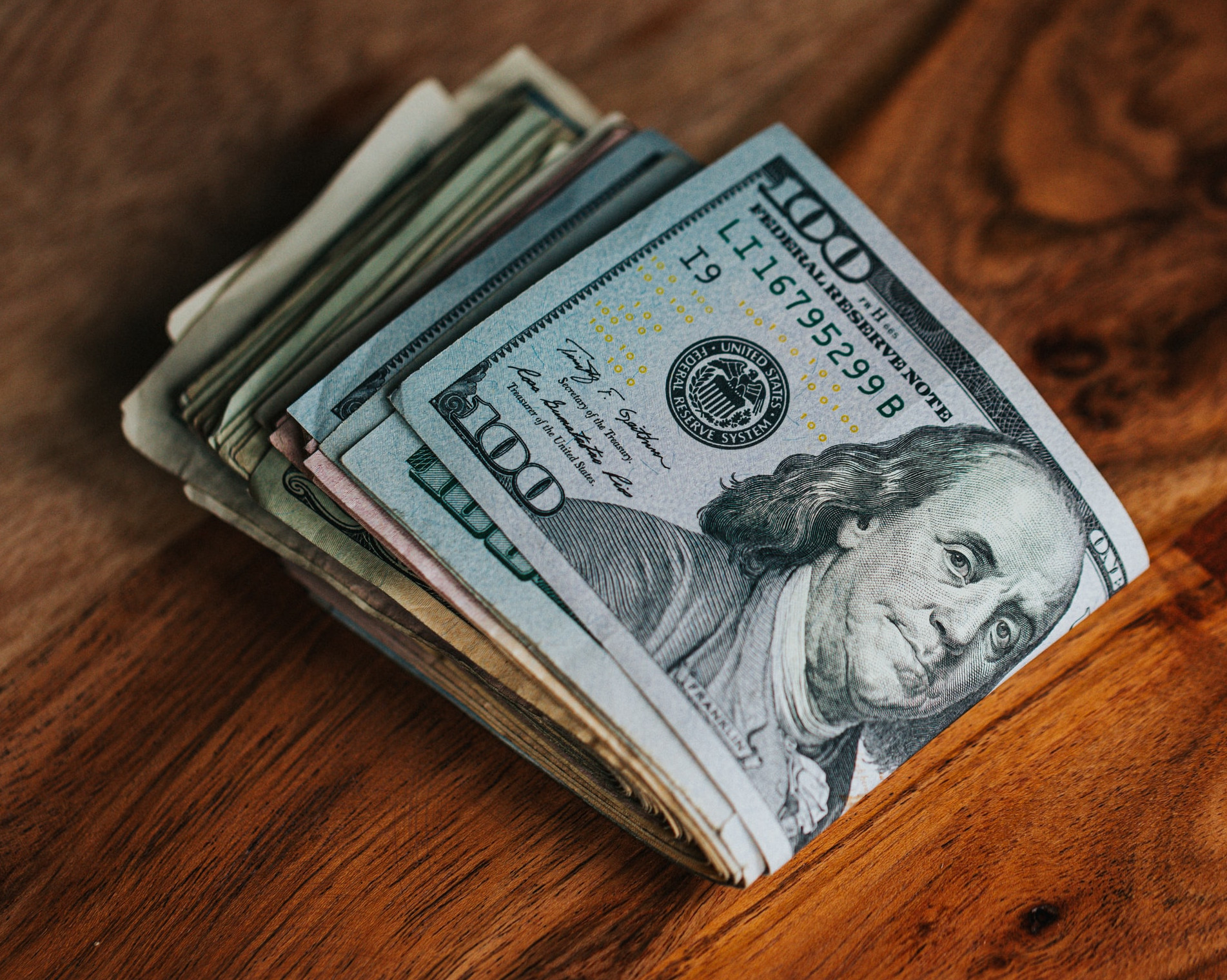 My lady friend, Samantha, and I are swimming at a fitness club we belong to. I climb out of the pool following my swim and Samantha is preparing to enter the lane I’m exiting. We turn our backs momentarily and this asshole jumps in the lane ahead of Samantha. Damn. “Do you want me to say something to this asshole?” I ask twice but she insists no. So, I go inside to get changed and she gets in another lane and begins her swim. I come back to collect the rest of my things and leave when this motherfucker lifts his head out of the water and has the nerve to fucking ask me "Were you done with the lane?" Passive-aggressive motherfucker. This, I tell Samantha, is why I don't like people.

It's 1999. The way shit is going down I don't know if I'm seeing the fucking New Millennium. But I ain't sweating it. Staying alive is keeping me moving forward despite the way life is rolling. I forget now where I first heard about this bounty hunting shit but I know I like it. I like the gun and the badge because they are symbols of power. The money promised is cool but the action is the juice I’m seeking. I like the idea of possibly going out with a bang but I’m more interested in the opportunity to be legitimate amid all this other shit going down with me. They’re selling me on the idea that as a Bounty Hunter I can choose the felons I want to pursue and possibly take out. Unlike traditional law enforcement, these motherfuckers are wanted dead or alive. I like the idea of bringing shit down on the people I don’t like. What a righteous way to go out I thought, ridding the world of the scum bags of my choosing. Hmmmmm. But nah, most of the Cats doing this gig are assholes. I’m too smart and got too much style to be rolling with the likes of them.

I’m also doing this boiler room deal selling Japanese Yen in unregulated commodities markets to unsuspecting marks over the phone. I’m working with this brother Alvin and we’re ripping off these Italians who are running the show by stealing their leads and selling them to our own marks on the side. They are a couple of assholes and racist too, so we surmise they got the shit coming. We reason that the people we’re pitching this shit to deserve to get taken off for being greedy motherfuckers falling for get rich quick schemes. We are rolling until Alvin’s crack addiction takes him out. Alvin is a master at pitching this bull shit when he is clean and his ass shows up. Damn. Fucked again by this Crack shit. But now I have the blueprint for how these boiler rooms work.

My cash flow is fucked behinds Alvin’s BS, so I need to move in two directions with all deliberate speed, ala the Supreme Court. I reach out to this West Indian brother David who is a stylish motherfucker I also met In These Rooms. David is a fascinating Cat and a hilarious storyteller. He keeps me in stitches with the whoppers he tells. He has this great saying about the shit we’re into: “…we can beat the rap but not the ride…” David’s crooked as hell but has this attractively intoxicating style that makes him a very likable Dude. You name a crime and David’s ass has done it but beat doing the time. Being around David helped me get in contact with something deep within. I’m a smart, arrogant mother fucker who’s short on humility. I don’t like people who don’t have game and I believe you can’t shit a shitter. Game recognizes game. It’s said “…when you walk in a room and don’t recognize the mark, it’s because it’s you…”

That’s why I like David, and not a lot of others, because we share this belief. We don’t like em because we don’t wanna be like em. I recognize this shit but I ain’t fucking changing. Hell, I’m just getting good with this and things are looking better every day. Hell, I might get to see 2000. Yeah, it’s time to get that audience with the Black Godfather of Atlanta. This Japanese Yen deal has given me a scheme or scam for the ages, I’m rolling with style and got a new running compadre who’s a good dude despite being as crooked as the day is long. People, Plans and Style. I be rolling.