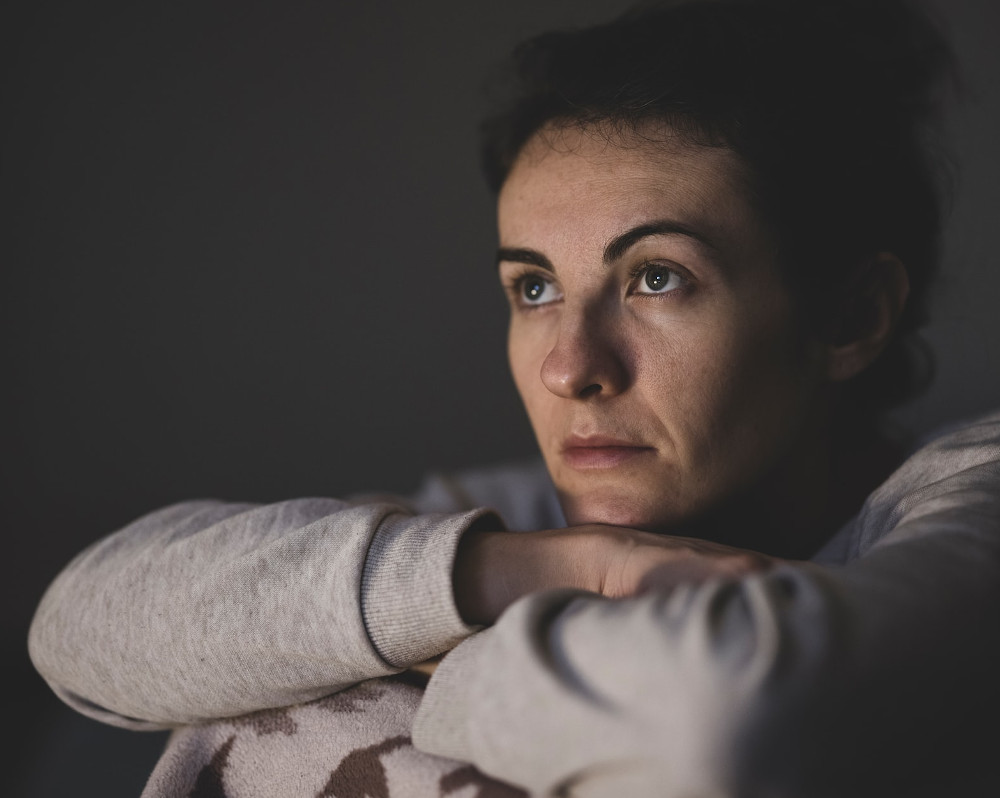 Over two and a half years had passed since that first day of sobriety on April Fool’s Day in 2019.  Dr. Flo at first felt a little nervous last night when the old college friend she was meeting up with for dinner suggested a place best known for its beer selection.  It had been a bit too long since Dr. Flo had attended a 12 step meeting focused specifically on recovering from alcoholism, and college friendships were inextricably linked with a good party and an alcoholic beverage (or ten) in Dr. Flo’s mind.  Flo mulled it over more than once, wondering whether she should ask her friend to pick a different place, contemplating the potential for a slip, trying to decide if she would be too tempted.  Looking at the menu online, she decided the food sounded good enough to satisfy cravings for pleasure and that the experience would be a chance to determine her current temptation status.  Flo also knew that making it through (and actually enjoying herself!) at her cousin’s recent wedding without a drink suggested that much of the desire for alcohol had been (mostly?) removed.  Today, looking back on her contemplation of possibilities and her decision to go ahead and risk it, Flo noticed that it had not crossed her mind to pray about the decision - and that realization concerned her a great deal - perhaps even more than if she had slipped and had a drink.

What’s up with that? Dr. Flo thought.  Why didn’t I think to pray about it? The answer came quickly, and Flo knew she had been too long away from her pre-pandemic routine consisting of at least two in person 12 step meetings per week.  During the early days of the pandemic she enjoyed the 12 step meetings online, finding them extremely convenient and delighting in the newfound ability to attend meetings all over the country and the world if she so wished.  Nowadays, however, Dr. Flo’s unwillingness to discontinue working from home felt like a gag order against admitting that the physical presence of human bodies appeared to be a key component in the remedy for the spiritual malady described in that Big Book.  Lucky for Dr. Flo, someone already dear to her heart had shown up this week with an offer it looked like she couldn’t refuse, and if things play out as expected, Flo might be on the path toward initiating her very first sponsee.

Her eyes drifted to the laminated chart thumbtacked to the cork board above her desk, the bottom of which indicated the trademark copyright of Pia Mellody.  Dr. Flo used the chart on a regular basis as a tool for reminding herself and her clients of the details of Pia’s framework for supporting Adult Children in recovery.  Depicted on the chart were the hypothesized pathways through which childhood trauma causes the “core issues of immaturity,” the “secondary symptoms of unmanageability,” and the “relational problems” otherwise known as “Problems with Being Intimate” in Adult Children.

As if seeing it again for the first time, Dr. Flo felt a jolt of surprise as she read across the pathway delineating the third core issue, labeled by Pia in both “Facing Codependency” and “Facing Love Addiction” as “difficulty owning one’s own reality.”   Although she had read over these symptoms and listened to recordings of Pia talking about them for at least one hundred (probably more) hours, that third core issue stood out differently today as Dr. Flo read across the pathway that began with the word “Imperfect.”

According to Pia’s developmental model, the third core symptom of codependency - that of the Adult’s difficulty identifying and owning one’s own reality - is caused by developmental trauma regarding the child’s natural and original state of imperfection.  Dr. Flo followed the chart’s pathway across, noticing the connection hypothesized between developmental trauma associated with rejection of the child’s natural imperfection (causing) difficulties owning one’s own reality (both of which drive) unmanageability in the context of spirituality issues (all three of which create) problems with being intimate manifested as dishonesty.  Both a sense of Eureka! and at the same time whatever emotion goes with the sinking feeling of Oh Shit! came over Dr. Flo.  Just this week, the latest addition to Dr. Flo’s ever growing library had arrived, the title of which was simply “Perfectionism.”