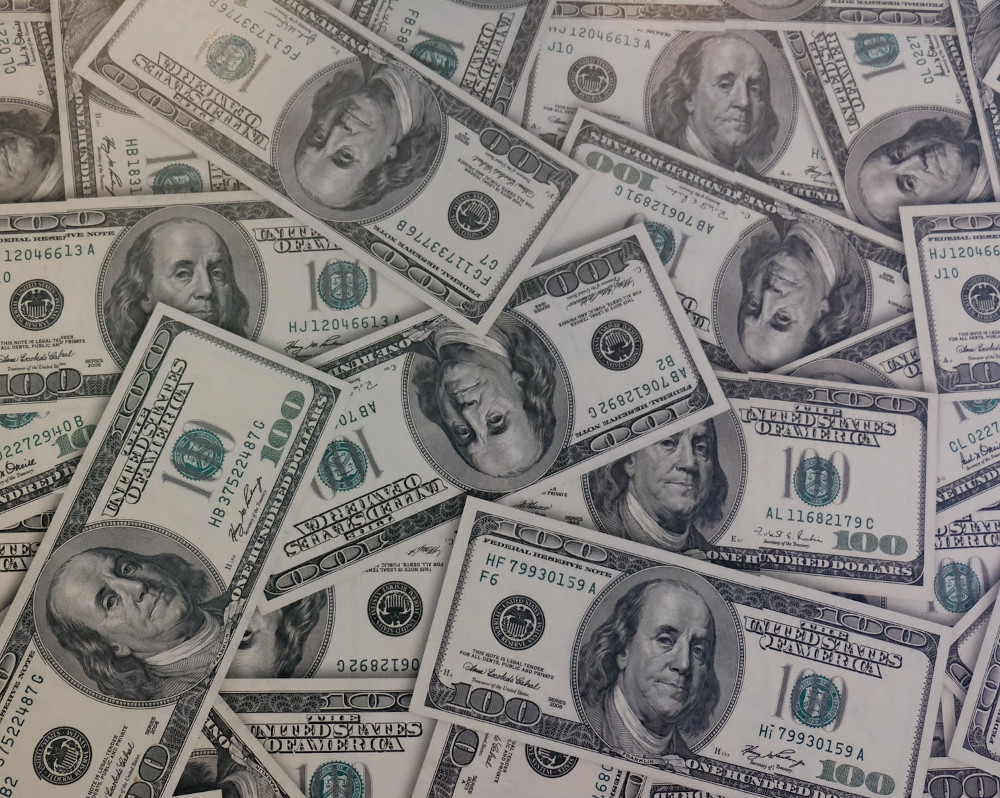 I had just finished sharing with my man Sean Anderson about this Non-Fungible Tokens (NFT) Non-Currency currency play when he made the comment. Sean is a good dude and a financial money manager. I think he’s probably God’s Banker on the side but he only knew half of the story of my prior currency trading experience (We were discussing market opportunities for New Urban Graffiti Entertainment (NUGE), where I’m CEO, when this NFT subject came up). I was thinking about Sean’s comment and it took me back to the inauspicious ending to my last currency trading play. We had finally gotten the funding to get the boiler room operation going from Lita’s contact Perry, one of the reputed Black God Fathers of Atlanta. No, we didn’t kill Alvin for stealing from us like Bret wanted to. Perry put up $100K for the lease, the phones, the computers, marketing materials and a little working capital. He needed his initial capital investment returned in 90 days at 30% interest. No problem; we paid him back in 60 days and re-upped. We were all living ghetto fabulous and nobody was saving any money, including me. Then, I got the phone call that gave me the end of the story on Perry. He was known in the community as an upstanding married family man and talented dentist, even though he was funneling money into various side ventures that were mostly criminal. What I didn’t know, and I guess Lita didn’t either, was Perry was into getting with men on the side and had a sweet tooth, pun intended, for young men. He was found in his home bathroom with his throat slit and his dick in his mouth. They never found who murdered him but, after that fucking slaying, his wife and family didn't share Perry's taste for funding criminal activities or suspect business ventures such as ours. Living Large and a dried-up funding mechanism, that shit spelled the end of our enterprising boiler room hustle.

I’m thinking about Sean’s comment and reminiscing about the past while standing in the healthcare section of a department store when I hear a small argument occurring over my right shoulder. This young black woman and the store’s management are engaged in a bitter dispute. I move back a bit in case this shit spills over. I’m moving back to ensure I’m not in harms’ way. As the store management walks away, this young black woman sees me looking in her direction and walks over to me. In a very distressed and humiliated tone, she says to me:

Woman: "That store employee and her manager were following me around the store because they said my actions when I entered the store suggested I might be here to shoplift. Look at me. Do I look like I need to shoplift (this young woman had on a nursing uniform and a jacket with the name of the medical facility where she worked embroidered across the front)? I’m just Shopping While Black (SWB)). It makes you want to cry (and she starts crying).”

ME: Don’t cry. Cuss them motherfuckers out. Smash some shit.
(This response came from my unresolved anger about shit from my past and the times I let people, friends, family and others, walk the fuck over me without speaking up. Today, I use this angst about the past to keep from getting fucked over and taking any wooden nickels. I refuse to let the assholes and bullshit get me down. I try to put the shit from my past in the rear-view mirror but, when I’m confronted with that shit I experienced with the chick in the store, my soul cries out, Hell To The Fucking No (HTTFN). I remember being in a religious service once while locked up. The leader of the service spoke to getting the fuck out of there and said “…free your mind and your ass will follow…” That shit ain’t easy or simple).

But, back to the current play for NUGE in the NFT Space. This shit could be about Printing Money. Problem is this NFT game is full of assholes--my fucking kryptonite don’t you know. How and the hell am I gonna do this shit without going off on one of these assholes? Kissing ass and not being me or wanting to upset the apple cart, that shit is me being the woman in the store and selling my soul for the paper and thinking some noble effort makes that weak-kneed shit somehow legit. Worse, cause I know better. Giving in to those assholes or any other assholes, that’s that race to the bottom shit. I ain’t letting these bastards get me down and ain’t kissing ass to get shit done. If they get in the way of my success on this play, they’re getting run over. I ain’t going out like fucking Perry, literally or figuratively. I’m not letting anybody or anything get in my way on this deal nor make me keep quiet to make it like that chick in the store. HTTFN. Fuck that race to the bottom shit. I’m Printing Money.