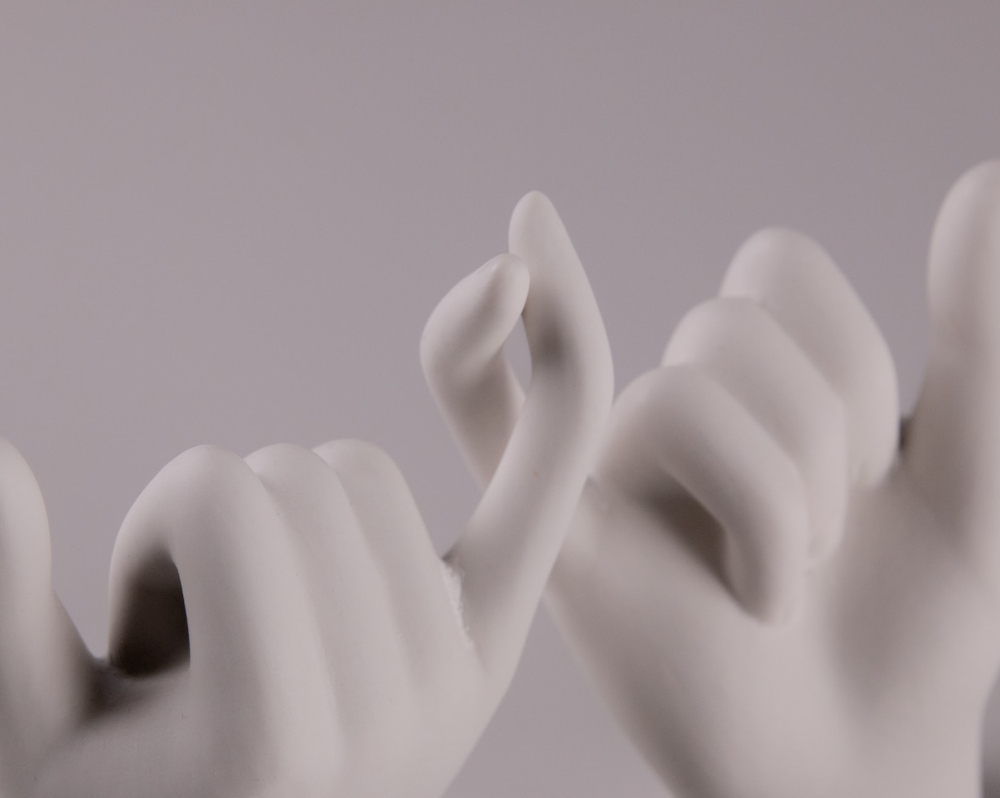 Dr. Flo let out a heavy sigh as she reviewed her laminated copy of the Promises of Sex and Love Addicts Anonymous.  Her eyes lighted on the very last promise of the list: “We will be thankful for what has been given to us, what has been taken away, and what has been left behind.”  Thus far in her journey, Dr. Flo experienced this promise in fleeting glimpses and wondered if promises work something like acceptance, requiring repetition.

The pain in her chest, the burning feeling, the feeling of being burned on the inside, the tears in the corners of her eyes - when experiencing these “symptoms” (I wonder what a better word for that might be?) of Love Addiction Withdrawal, Flo experienced them as though they had never left and as if they would never leave.  She wondered where the feelings and sensations went when she no longer felt them and what it was that brought them back.  Perhaps there was a trigger in my dreams? Flo thought.

It had been two weeks since Kari had the movers come to take away all her stuff from the house.  The door to Kari’s office stayed closed to the extent that Flo could help it.  The cats sat at the door at times and yowled to get in; only then would Flo feel compelled to open the door.  Last night this had happened; watching one of the cats peer into the empty room that had once been one of his favorite sanctuaries was heart breaking.  Chop had quickly scooted away from the door, fearful of being triggered into an emotional flashback.

Dr. Flo noticed the time and decided to hop onto the SLAA meeting that happens online on Zoom every day at 2:00 pm.  She entered the meeting room and felt comforted as a feelings check was requested during the introduction portion and others mentioned experiencing the same type of pain Flo was so familiar with.  She heard someone in the meeting mention that their Sponsor suggested that they pray when feeling this way, something that Flo had done this morning on her knees as she had been taught but had not done since then today.  Praying was surprisingly difficult for Flo unless her emotions were extremely intense - either pain or joy.  She had been taught that her prayers could be as simple as “Help” and that she didn’t even have to mean what she was saying when she said the prayer.

Listening to the reading in the meeting, Flo heard many things she could pray for: Awareness, Courage, Patience, Acceptance.  Regret filled her mind (The “If Onlys” had been minimal in the past week but seemed to have returned full force this morning) as she listened to more of the reading and experienced hindsight as 20/20 again regarding her decision to move forward in her dating relationship with and eventually marry Kari.  Flo listened to the ways in which those in the Program utilized Sober Dating Plans to work toward the Promise that speaks most to Dr. Flo’s hoped for future: “Love will be a committed, thoughtful decision rather than a feeling by which we are overwhelmed.”

What does the word “promise” mean? Flo thought.  Dr. Flo caught herself before she opened the web page to look for the definition, recognizing that she was headed for attempting to intellectualize instead of experiencing her feelings. Or maybe I’m just trying to find clarity.  So much second guessing. The Promises beckoned as Flo heard something in the meeting that led her to seize up in fear again.  I need to read that SLAA pamphlet about how to use triggers as an opportunity.  Damn, there’s so much I need to/should do and all I really want is to get my stuff back!! Damnit, damnit, damnit.  My stuff is Kari!  Flo’s mind watched these thoughts and tried to pull herself back from self-flagellation.  Flo had the urge to leave the meeting.  She surfed the urge, and she heard the next person in the meeting share about how he hasn’t been sharing in the meetings.  He said that he felt shame and fear and realized he needed to share in this meeting.  Why doesn’t that happen to me? Dr. Flo thought.  “The word ‘dating’ is triggering for me,” someone else said.  Relief flooded her system as she heard someone say something that was true for her as well.  A voice in her head kicked her in the gut - “You are so self-absorbed! You’re the one who screwed this marriage up!” Rather than argue, Flo looked back at the promises, and she saw the one “We will no longer be plagued by an unceasing sense of longing.”  Oh how I long to no longer long, Flo joked with herself sarcastically.

The host of the meeting was so cheery that she wanted to go through the screen and grab him by the neck.  Misery loves company, she thought. She felt so envious hearing the others talk about feeling better and talk about moving through the steps.  She needed to work on the steps.  I should be working on the steps. I should pick some place to start and get started.  Dr. Flo’s ears perked up, hearing someone else in the meeting describe a familiar pattern.  Flo listened to the woman in the meeting share, “I have this chronic worry that I am not attracted to healthy people and that I am only attracted to people with narcissism and personality disorders.”  Me too, thought Flo.

The urge to leave the meeting returned.  Or at least to turn her camera off in the Zoom.  “How deeply tied into my identity this addiction is…” another man in the meeting shared.  “I couldn’t cut myself off from communication with them.  Like I just couldn’t do it. And when talking to my sponsor, I couldn’t produce a reason,” he said. “The willingness to let go of all aspects of what I think is my identity,” someone else read from the SLAA big book.  Yep, these are the things that are required, thought Flo, feeling herself growing increasingly weary of the meeting despite how much she qualified and related.  What is the problem with eating my own dog food!? I can see so clearly what others could do to bring about a change in their lives.  What is holding me back?

The chair of the meeting gave a warning, stating that the amount of time left for sharing was five minutes and that anyone who wants to share should go ahead and come in.  Dr. Flo continued typing away, ignoring that she was the only participant who had not shared in this group of eighteen people.  I need to find a sponsor or a step study group, Flo thought. I’m going to have to get serious about these promises. Most importantly, I need to start keeping my promises to myself.