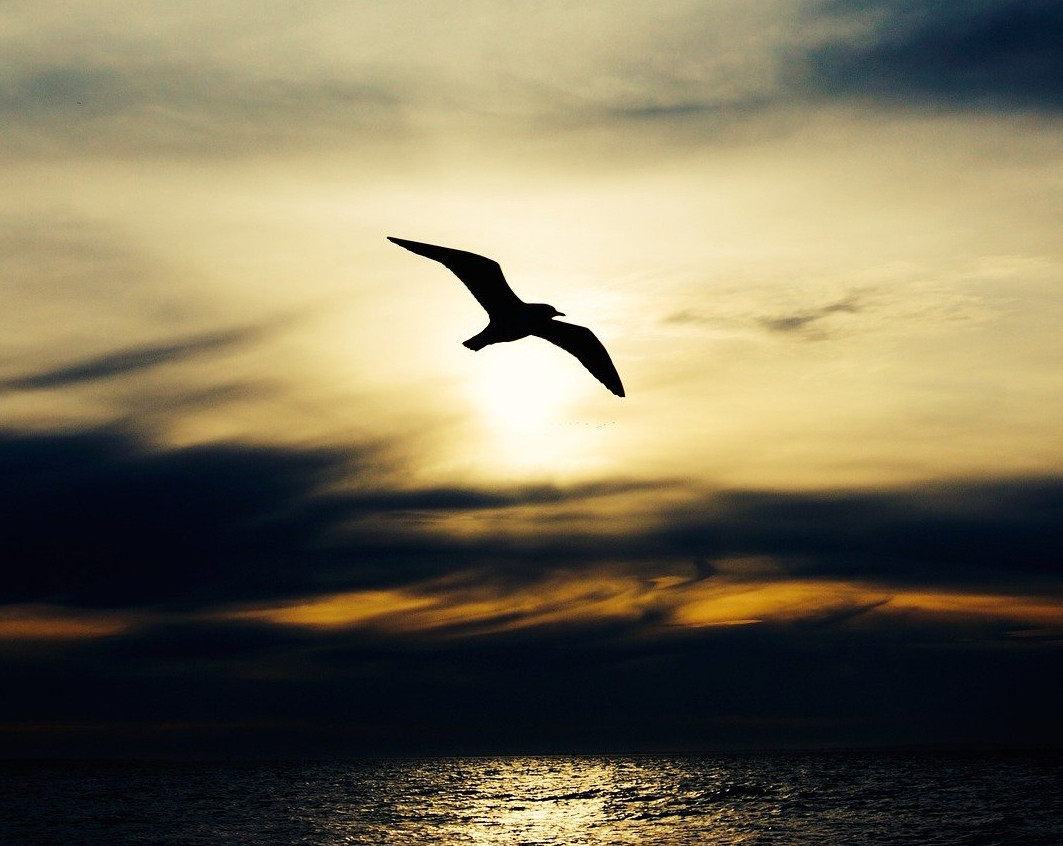 Chop dropped down to her knees and turned to face the wall.  “Chop, what’s up, honey?” Dr. Flo said softly, pausing in the midst of tying her shoes to look Chop’s way.  Chop turned her head, communicating with her eyes that she heard the care in Dr. Flo’s voice.  Chop then turned back toward the wall, burying her face in her hands, and stretching into Child’s Pose.  “How about I’ll tell another story today, and you can pick it up again where we left off next week.  Does that sound okay?” Dr. Flo said, touching Chop lightly on the shoulder.  Chop nodded and sank further down into her yoga pose.

Still concerned about time, Time, TIME, always concerned about TIME, TIME, TIME, Dr. Flo flipped back to what she had been working on late into the evening last night - the presentation she and Kari were preparing to give at the Recovering Couples Anonymous Retreat.  Dr. Flo had such mixed feelings about it, given that public speaking had always been at the top of her list of high-level phobias.  This fear melted into internal conflict as Dr. Flo’s value of contribution competed with the emotion.  Perhaps if I practice now, I can kill two birds with one stone.  I’ll just share the beginning of the presentation and get my feet wet, Dr. Flo thought. Here goes nothing...

Dr. Flo experienced her first date with Kari six years ago as what the culture generally refers to as “love at first sight.”  She and Kari spent eight hours on that first date, sharing some of their most private thoughts with one another.  Dr. Flo was more than happy to “let Kari lead” which Flo later came to recognize as “compliantly behaving” as Kari ordered her around.  At the time, however, it seemed like a “perfect meant-to-be-love.”

Needless to say, the irony of the fact that the song “Addicted to Love” by Robert Palmer was playing on the radio when she began her drive home after that first date is no longer lost on Dr. Flo. Hindsight being the Bitch it so often is, Dr. Flo can now clearly see those “perfect” eight hours and the whirlwind three months it took her to invite Kari to move into her one bedroom apartment as a demonstration of how much she didn’t know (or refused to acknowledge) about pacing and the importance of not just reading about - but actually applying - healthy boundaries as foundational to the start of a functional romantic relationship.

Recognizing the beginnings of increased self-compassion, Dr. Flo noticed her willingness to put her metaphorical arm around the shoulder of her “six years ago self” in spite of the regret she so often feels for how quickly she fell away from the potential beginnings of emotional sobriety when she met Kari.  Still the regret lingers as Flo fondly remembered her introduction to recovery and twelve step work.  Dr. Flo stumbled upon Melody Beattie’s most recent book about codependency six months prior to meeting Kari.  Discovering the wisdom in that book was like waking up, and not long after that, Flo became a consistent attendee of the local Codependents Anonymous meeting.  In spite of continuing to still be very much in denial about her alcoholism, Dr. Flo’s introduction to recovery meetings filled her with gratitude, and she loved the rooms of recovery and the people in them.  At one of the meetings, she experienced another “burning bush moment” when that week’s meeting Chair handed her a copy of Pia Mellody’s book “Facing Love Addiction.”  In Flo’s mind, her Higher Power’s handprints were all over that synchronistic moment as the group just happened to be going over the description of the love addiction/love avoidance cycle in the meeting that day.  Dr. Flo felt as though someone had handed her the missing piece of the treasure map when she was first exposed to the picture of the dance of pain that had defined so many of her love relationships for as long as she could remember.  It wasn’t until that day in the meeting that she recognized a description that fit what she had been living, and she was elated.  Unfortunately, that piece of advice heard in recovery rooms across the world about refraining from starting a new relationship too early in recovery was something that ended up in the “leave the rest” pile given that someone on Dr. Flo’s committee didn’t like that idea.

TIME reached up and grabbed Dr. Flo by the throat. Yelping in fear, Dr. Flo instinctively hit the send button and shut her computer, rushing on to the next.