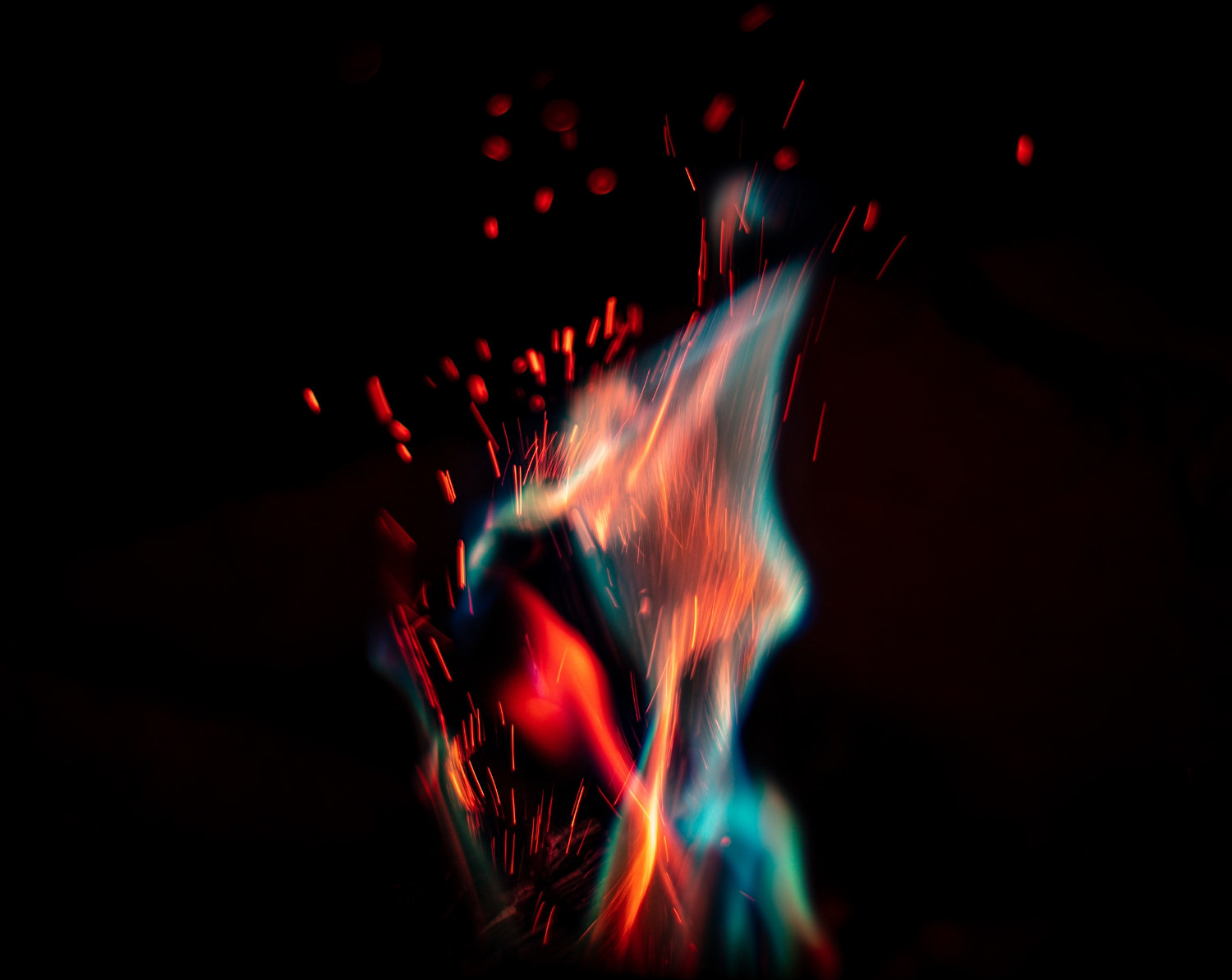 So this is what it feels like to wait until the last minute to complete a project, Dr. Flo thought.  Such a helpless feeling.  It had been another week in another month in another year that appeared to be turning into a decade of Reckoning.

“This was supposed to be over already!” Flo cried earlier in the day while letting the truth of her experience out on the call with Hunter.  It gave her pause when Hunter inquired about which “this” Flo might be referencing.

Dr. Flo’s mind dug through the rolodex of possibilities.

Which of the unmentionables might she point the finger at today?

Sitting back in her chair for a moment to contemplate, Dr. Flo felt the familiar tug of her own comfort addiction beckoning in the form of Milo’s voice.  “Just one more night,” Milo said.  “You can quit tomorrow.  It’s been such a rough week.  Give yourself a break.” His childlike sweetness mixed with teenage seduction aligned into focus on short-term pleasure over other priorities, once again allowing herSelf to be placed at odds with her own professed values.

Milo beckoned her to the file cabinet at the back of the room where she kept the jar of edibles.  “It’s not like you’re taking a drink, right?” he rationalized for her.  “You’re almost 2 and a half years sober from alcohol,” he reminded her, finishing up today’s campaign pitch with a well placed blow to the fragile armor of the almost imperceptible fight she was putting up. “You should be celebrating!” he exclaimed.

Intent on spending zero more minutes on this decision, Flo moved toward the jar containing the “escape hatch.”  Relief and Shame spun up simultaneously.  I really need to learn how to eat my own dog food.  I need to find my WHY.  Hunter’s right.  The committee’s right. I need something to change.  We need something to change, she thought, looking around at the various piles covering the majority of the floor of the guest bedroom that has served as her office for the past 18 months.

Taking a minute to do a different kind of inventory than the one that she should be doing, Dr. Flo counted a total of 23 books.  Twenty-three books she had picked up within the last week alone, reading a chapter or even just a few pages before continuing the search, putting that one down, and on to the next potential source of information.  Each book or youtube video or television show or journal article that Dr. Flo watched or read or heard about held so much promise - for such a brief period of time.  Each time she felt the same familiar rise of hope and the associated endorphins - Maybe this one will hold some part of the solution! Inevitably, disappointment followed, whether that was three weeks later or five minutes, hopelessness, powerlessness, unmanageability crept back in.

Something’s got to change, Dr. Flo’s managed to think once more.

“Maybe Tomorrow.” Chop said sharply before plucking the THC infused cookie from Dr. Flo’s hand, ripping open the packaging, and stuffing it into her mouth without another word.