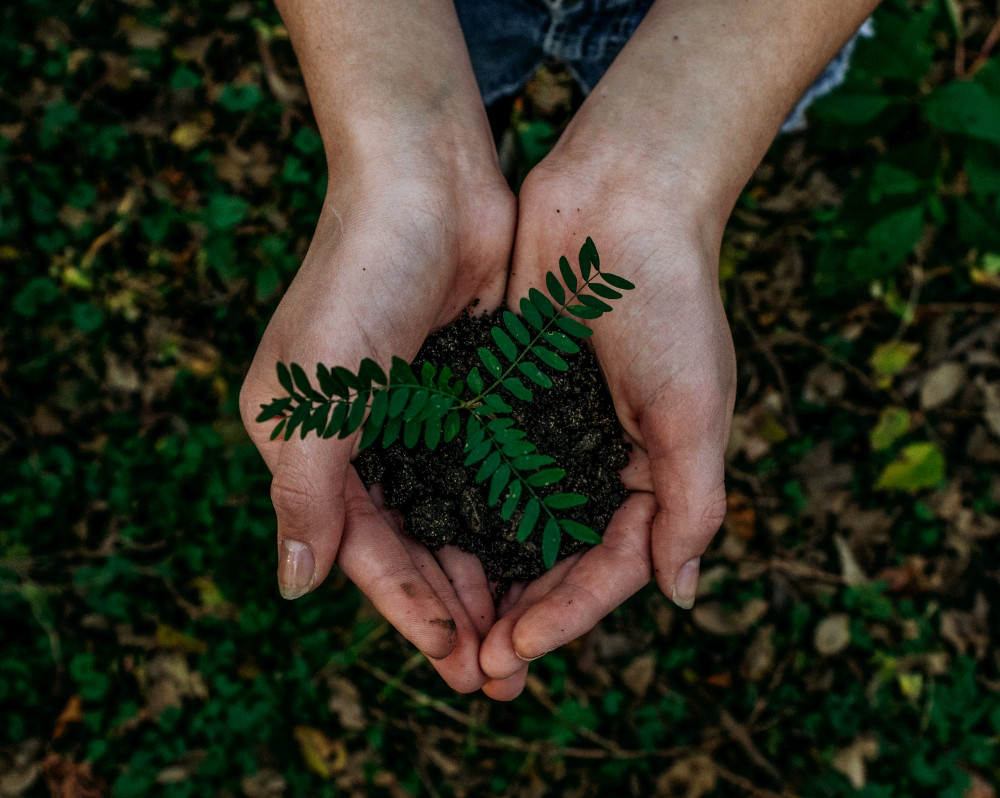 Damn, these sobriety muscles are rusty, Dr Flo thought as she put the phone down after texting back and forth with her new sponsee. How does this work again? What am I doing? Should I even be trying to do this at this point? What do I tell the alcoholic who still suffers when I have barely cracked the Big Book this year?  “Progress, not perfection,” a Voice whispered in the back of Flo’s mind, soothing her a bit.

Dr. Flo had awoken this morning to screenshots of the text message evidence of her new sponsee’s wreckage of last night, and Dr. Flo's first instinct was to consult Google about how to help.  She had already grabbed the computer and started powering it up before remembering that her Higher Power does not live in the machine or on the internet.  Good grief! You’d think I haven’t stepped foot in a 12-step meeting and that I had never done any steps.  I continue to try to use self- knowledge to solve everything.  No wonder I’ve been so crazy lately, Dr. Flo thought as she flung herself out of bed intent on pushing the button on the coffee machine before any other buttons were pushed.

Dr. Flo’s phone dinged with the notification she had recently placed to encourage her to re(start) her morning routine habits.  Flo had had the good fortune and the good sense to earmark today as a day of renewal.  When she looked up the definition of the word “renewal,” the Google gave two that seemed applicable: (1) “an instance of resuming an activity or state after an interruption” and (2) “the replacing or repair of something that is worn out, run-down, or broken.”  Yes, indeed, both of those fit this situation well. Flo felt herself relax as the word helped her make sense of what was happening.  She continued with the movement toward resuming the activities that previously supported her toward spiritual fitness. Five minutes of yoga.  Ten minutes of meditation mixed with prayer to G.U.S. (Great Universal Spirit). Dr. Flo had picked up the Higher Power name from one of her clients and had decided it was an effective way of circumventing the feelings of shame associated with the word “God” in her perception of today’s American cultural landscape.

Dr. Flo startled at the sound of the phone ringing.  Her new sponsee - Elektra - calling in response to Flo’s text about planning for attending a meeting today.  Elektra asking for the ID number and password to get into the Zoom meeting that Flo had been neglecting for the past six months.  Dr. Flo fumbled with the crap all over her desk, realizing the time for entering that meeting today had already passed - it was fifteen after.

Flo had attended her first in-person A.A. meeting since the start of the pandemic last Sunday, and when the meeting’s chair asked if anyone had a problem, step, or solution, Dr. Flo asked for suggestions about sponsoring someone who had not admitted powerlessness but not yet put down the bottle.  Dr. Flo still planned to move forward in her decision to sponsor Elektra, cognizant of how difficult it had been thus far to remember that she is simply Gus’ instrument and that no human power can do what we could not do for ourselves.  If nothing else was clear to Flo here, the evidence was mounting that her codependency was very much alive and well.  During that in-person meeting on Sunday, Dr. Flo felt supported and encouraged by the words of the others.  However, there was one share that especially served as a wakeup call and that was at least partially responsible for today’s prime focus on renewal - “You can’t give away what you don’t have.”

In recent Google searches - The evidence that Google may have inadvertently taken Gus’ place over the past 20 months was mounting - Dr. Flo also learned that the A.A. community did not consider anyone “sober” if they had used any mind-altering substances.  For the past 2.6 years of alcohol sobriety, Flo had been quite comfortably sure that Narcotics Anonymous and Marijuana Anonymous were distinct entities from Alcoholics Anonymous for just this very reason - so that a person could focus on the substance that was of concern to them instead of all substances at once.  Flo could easily imagine the shock on the faces in a meeting if she were to let them know that it was news to her this late in the game that using marijuana (supposedly) effectively cancelled out her sobriety.  While taking her through the steps, Dr. Flo’s sponsor in A.A. had clearly considered Mary Jane to be a separate issue from alcohol, and, besides that, Dr. Flo remembered hearing stories about Bill W’s experimentation with psychedelics once he was sober from alcohol.

Still, upon reflection, it was obvious that her feelings about Chop’s recent indulgences were at the very least mixed and that she had concerns about how other addictive substances or processes may affect her spiritual growth.  “But damnit, what counts as a mind-altering substance!?” Someone inside hollered.  Dr. Flo hadn’t been able to keep up with everyone in there lately - they seemed to be growing in number.  All she knew is that it wasn’t Icepick who said that.

Well Shit.  One thing’s for sure.  I am not rolling the clock back on my sober birthday.  I had my last drink on March 31, 2019, and I’ve been alcohol sober since April 1, 2019.  Damn it! Psychedelics, marijuana, cigarettes, coffee, where do we draw the line with addictive or mind-altering substances? What about my prescription Prozac? Flo continued to ruminate.

And then, to no one besides the three cats staring at her wondering what all the fuss was about, Dr. Flo announced, “Fuck this, I am sober from alcohol.  Elektra needs to get sober from alcohol.  Anything else can wait.  I’ve got to find a meeting for me and Elektra and then try to remember to get the hell out of the way so that Gus can do His/Her/Their thing.”