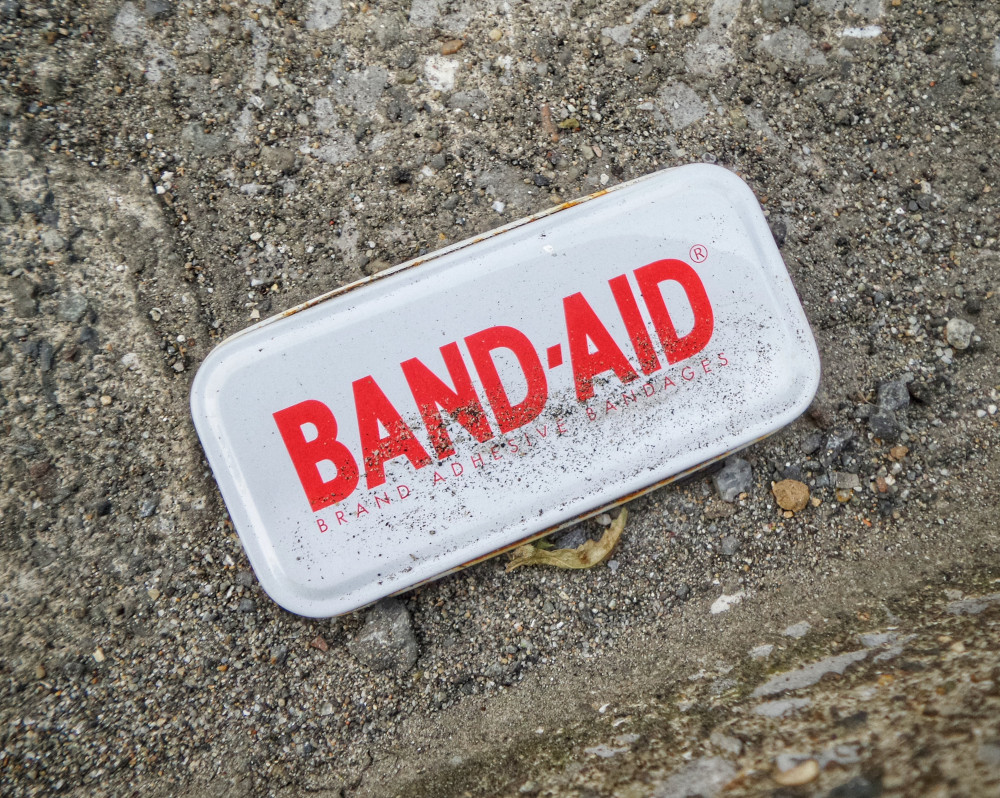 Following my meeting with Russ, I reached out to David thinking, “…shit is about to jump off.’ I need his talented but drunk ass ready even if this requires an intervention to get him ready. He was nowhere to be found. Phone calls went to voicemail. I go by his crib, the wife and kids ain’t seen or heard from him. She’s probably lying though. That woman ain’t never liked me for some reason. Hell, she probably thinks I’m a negative influence on his black ass. What the fuck does she know? His ass is a negative influence on me. I’m one of the best things to come his way in a while and his black ass knows it. Thank you. I genuinely care about this dude and want to see him get his life back on track. Ex-wives, lack of employment, the alcohol and drugs and time in the joint have beat this Brother down. My efforts to find him lead me to this apartment he took me to once after we first met. He had a side piece over there. Don’t like to go meddling in other folks’ business and this ain’t the kindda spot a mother fucker likes to roll up on unannounced but we do what the fuck we got to do.

I knock on the door several times and ring the bell. I’m not the man so I ain’t trying to press too hard. Tiffanie, his side piece unlocks the deadbolt and opens the door slightly looking out thru the chain lock. Eyes opening and with a glazed over stare like she was seeing two or three of me she blinks and says, “It’s you. Just a minute.” Tiffanie closes and reopens the door to let me in. She takes a few steps back so I can enter her place. There’s a heavy smell of weed and funk in the air as I’m stepping inside. I’m immediately confronted with the open bottle of bourbon on the table, a mirror with some cocaine on it and a small bag of weed on the living room table. Tiffanie looks at me taking in the room and says “I hope you are here to help. He’s in pretty bad shape.” Tiffanie is a former Black College Homecoming Queen. The years and the crack have not been any friend of hers but she had this natural beauty in her face that the years, drugs and booze haven’t destroyed. She’s tall, all of 6’1, and voluptuous as she stands before me half dressed. Barely awake and I assume still slightly high on something, she has this presence about her that still says this woman could grace the cover of Essence Magazine. “…He’s back there…” she says pointing in the direction of a room towards the back of this very comfortable and decorated two-bedroom spot even though it’s on the wrong side of town. As I head towards the room where Tiffanie pointed, my mind is wondering “…What the fuck is the meaning of pretty bad shape? What the fuck is up with this Negro now?”

She opens the door for me to enter. Pretty bad shape is a fucking understatement. This Negro looks like his ass was in a fucking train wreck. His face is bruised almost beyond recognition. The bridge over several of his front teeth is who knows where so his ass looks toothless in the front and Tiffanie has bandages wrapped around his mid-section to lessen what I’m guessing is the pain of bruised ribs. She has his foot elevated at the end of bed and wrapped in ice surrounded with ace bandages. I said he looked like his ass was in a train wreck but this Negro has taken a royal ass whoopin. David can throw down with the best of them. I’d hate to see what them other motherfuckers look like. But this motherfucker is supposed to be Runnin Shit on this play. He’s a good dude and the life of the party until he gets too many in him. Then, this motherfucker wants to fight the world. I think they call it an angry drunk. David was like my old man in this regard.

Get this motherfucker lit and he’s a regular fucking Jeckel and Hyde. His black ass is a walking billboard of Anger Management Issues but that shit also makes him one of the most creative Brothers I ever met. How the hell’s he gonna Run Shit looking like this? How the helI am I gonna introduce his beat-up ass to Percy or any fucking body else as the dude whose gonna Run Shit looking like this? These are the questions swirling in my head as I approach the bed to speak to David. He looks up at me thru swollen and half-closed eyes wanting to speak but troubled by the pain of moving the muscles in his face

ME: Damn Bro. Looks like you took quite an ass whoopin. I’d hate to see them motherfuckers. (I utter this, my halfhearted attempt to try and alleviate some of his pain and get him to tell me what the fuck happened)

ME: I know that’s right. Let’s worry about getting your ass back on your feet then we’ll get to gettin some get back.

David: Fuck business. I ain’t Runnin Shit. I couldda died out there. I’m killing them motherfuckers and anybody that gets in my fuckin way including you.