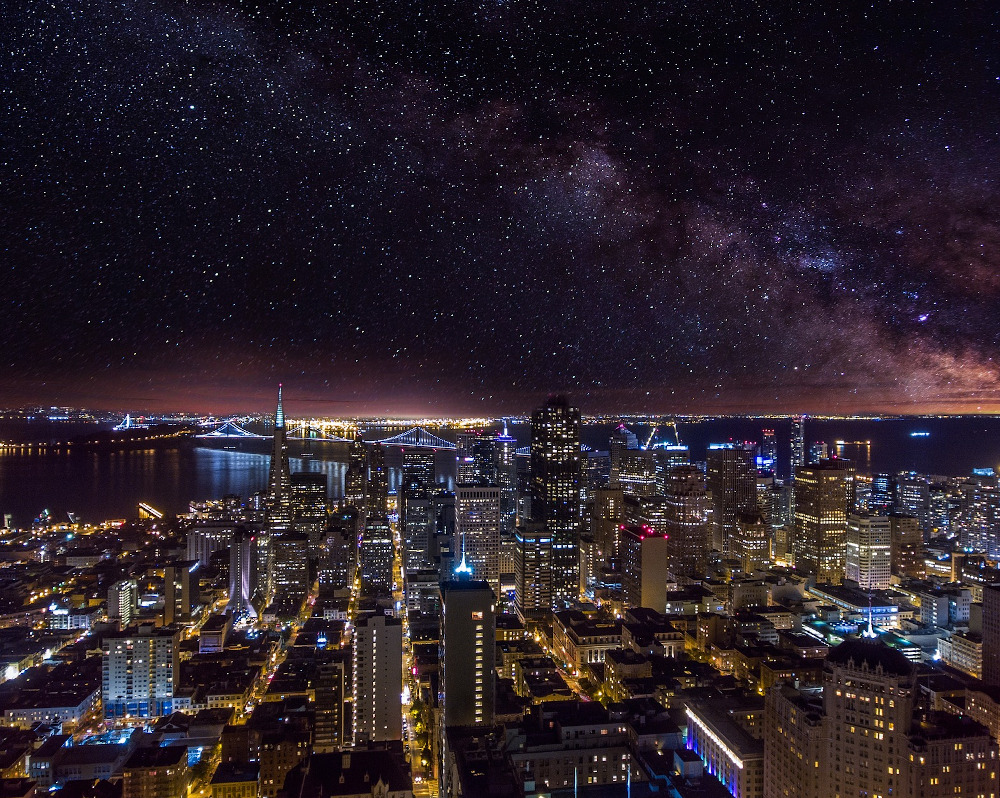 When last we spoke, The Good Right Archbishop, Apostle and Dr. Charlotte Saunders-Wright-Johnson Smith agreed to connect me with the Black Godfather of Atlanta. The last thing she said was “…anything for Lita…” It’s been several weeks but I’ve heard nothing. I call the Good Right Archbishop and she says “…the wheels are in motion but I’m gonna need 5% of the action when the money starts following…” I’m thinking “What the fuck? What happened to “…anything for Lita?” More like anything for fucking 5%…” But I respond “I hear you Archbishop. That’s not too unusual of a request…” Notice I didn’t agree to a damn thing. I’m thinking “…greedy bitch, I mean witch, (smile)…” I did open my big mouth and offer to help her do something with this hole in the wall she is masquerading as a fucking church. Something tells me that 5% ain’t for stucco and paint. Just saying. What the fuck is next?

I shared the lack of action with Lita. She immediately gives up another avenue she wants to pursue. Lita has great tits and an ass but she also has brains. I wonder which I appreciate more? Hmmmmmm. She invites this brother from her old neighborhood to come by the crib. Home girl is living ghetto fabulous on the southwest side, the Cascade Area of Atlanta, these days. One of Lita’s many side hustles, she is officially employed with City of Atlanta as a workplace OSHA Inspector, caused her paths to cross with this young hood on the come up. Mario is a 32-year-old gang-leader with major street cred in her old neighborhood. He stands about 6’4 and probably weighs 290pds. He is covered in tatts from what looks like head to toe. He proudly brandishes gold teeth in the front of his mouth that spell MARIO and a gold brass knuckle looking ring over the four fingers of his left hand that spell his last name-JONES. He’s been back on the street less than 18 months having done a 5 year stretch on a 7-to-10-year rap for 2nd degree murder. He overcame 3 attempts on his life while locked-up and word on the street, according to Lita, is he wasted a rival gang-leader since he’s been out who tried to move on his territory while he was inside.

We’re sitting around the table in Lita’s dining room, Mario, Lita and me. This is a beautiful antique mahogany table she purchased from me, when we first met, before it was also thrown on the lawn with the rest of my shit by the County Sheriffs who came to evict my black ass from my former home less than a mile from here. (But I digress.) Lita makes the requisite intros as Mario is doing shots of bourbon on the rocks and I’m knocking back single malt scotch shots straight up. Following the pleasantries and small talk, I get the conversation to the point.

ME: “…Lita tells me you’re a man of means and influence. I copped this investment play from some crooked ass and racist Italians in these boiler rooms. I calculate we could do no less than a hundred large a month in our sleep after about 90 days. Interested?

Mario: “…I wouldn’t fucking be sitting here if didn’t want to hear what you had…I need you to chop that shit up…”

ME: “…The deal is the marks in this game are greedy mother fuckers who are prime targets for get rich schemes. I got one of the best mother fuckers in the business to pitch this shit and he can train others. These boiler rooms are illegal. I need bank and muscle to run this play…”

Mario: (Mario is wearing a blue and white Nike Jacket over a yellow polo shirt. He reaches behind him, pulls out a 45-snub nose revolver, and lays it on my fucking table, the fucking antique mahogany table my former 90-year-old parishioners gave me to get stared as a lowly Curate. Lita, jumps out of here chair and hollers “…Mario, what the fuck are you doing?” “…Sit down Lita…” I say as I gesture for her to remain calm) Mario says “…I don’t know you. You come at me with this shit. How I know you ain’t the fucking Heat?”

ME: “…You fucking don’t but Lita does. She ain’t tell you a few months ago she had to take every fucking dime she had to get me out Fulton County Jail and keep them from extraditing my black ass back to Delaware on a 16-count felony indictment for running a major rental scam? She didn’t tell you about the Feds, US Marshalls and Atlanta Red Dogs pulling me from my car at gun point up there on Campbellton Rd a few months ago? I guess not. No, I’m not the Heat but I get where you’re coming from. Here’s what I need you to know about me: In the past 6 months, I’ve lost two homes to foreclosure, a Lexus, a Volvo, a Mazda R-7, a wife, no offense Lita, the son who is the joy of my life. I’ve been homeless and arrested more times than I care to fucking remember. So no, I ain’t the fucking Heat. But given the fucking shit I’ve been thru, today is about as good a fucking day to die as any other. So, if you gonna pull a gun on me Bro, be prepared to use it cuz I’m down with going home any mother fucking time to get this shit Set the fuck Off. We clear?”

Mario: (Mario looked straight at me absorbing every word and never showing an ounce of emotion. There was a pause in the room for several minutes as we all waited to exhale. Mario’s voice punctured the silence in the room.) He says “…I feel you. I get where you comin from. I’m gonna need to smoke this shit over and I know I’m gonna need more fucking details but I can tell you straight the fuck up we ain’t doing this shit for no less than a 60-40 split. That’s word…”

ME: I’m thinking “…What the fuck? With the shit I've been thru, I don’t know if I’m fucking down with a 60-40 split as the cost of getting this shit Set the fuck Off. Hell, I’m the one who has to smoke this shit over. That’s fucking word…”