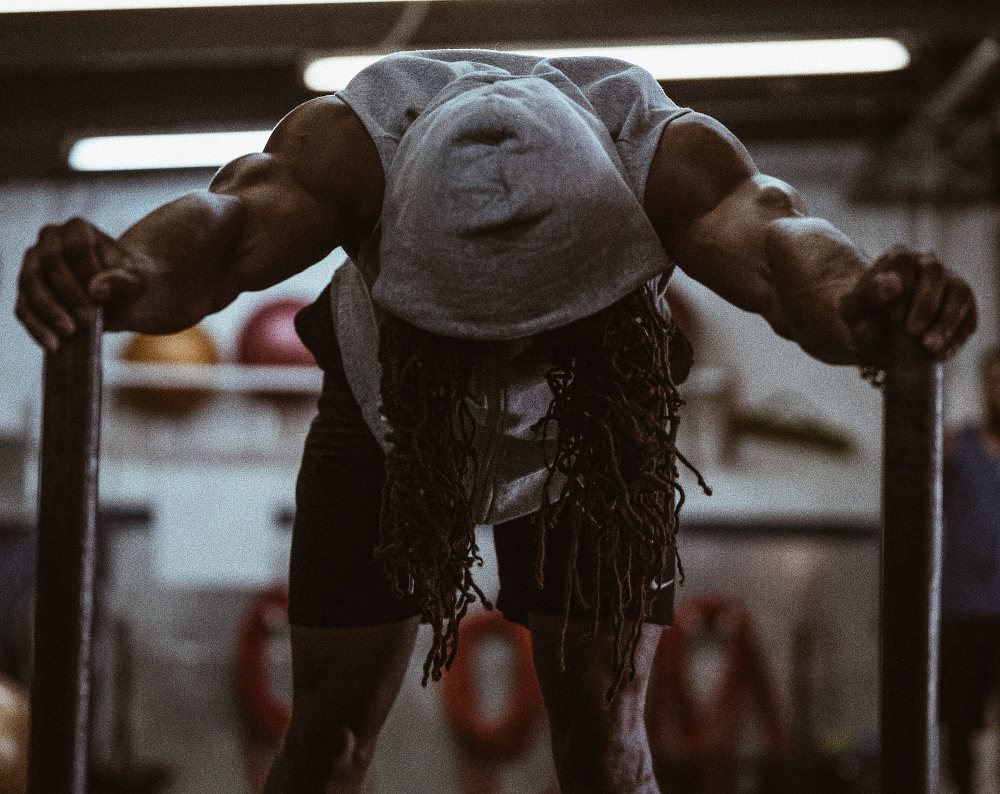 This statement is from my consigliere and sponsor DR. JJ on the subject of Post-traumatic Growth. This is a 20-dollar word used by the mental health community for shit I been taking about for more than a minute. I told Dr. JJ “…this is Some Good Shit...” They’re writing books about it. The mental health community describes Post-traumatic Growth as “… where someone who has been affected by trauma or crisis finds a way to take new meaning from their experiences in order to live their lives in a different way than prior to the trauma,” —Dr. Marianne Trent. Let me give you this shit in three moves.

The first move is The Gifting. There were these two boys. They were both brought to this room and shown a room full of shit. The first one looked in and said “…this ain’t nothing but a room full of shit. The second boy was shown the same room. He immediately dove in saying “…I know there’s a toy pony in here somewhere…” Like the second kid who was obviously more of an optimist, the person who is going to grow from their shit or, in this case find The Gifting, is the person who can find the toy pony in the wreckage of their past. I’ve had to find that gifting, that toy pony, in a rap sheet as long as my arm. I’ve had to find that toy pony in the shit of divorce, foreclosures, ruined careers and stupid shit I never thought I would ever do. Finding that toy pony in all this shit, this is The Gifting. This is Some Good Shit.

The second move is The Greatness. I was pastoring this church that needed to merge with another church in order for both to survive. One was black and one was white. I was hated by everybody and their dog for seeking to integrate these two communities. I was talking one day to one of the church members and sharing some of the difficulties I was going thru trying to pull this shit off. Her response mirrored DR. JJ “…Son, the things in life that don’t kill you will definitely make you stronger…” I didn’t get at the time this woman was pulling my coattail on a key to Greatness. I believe people who understand Greatness have a different take on life, that is shit happening. They get that problems, pain, struggles, conflict, trouble, and adversity, the shit we suffer with and from in life, come to introduce us to ourselves. They get a life of ease is a life that offers little or no opportunity for growth. Those who understand Greatness get struggling is the design of life for Greatness. The goal of the Bright Futures Initiative I keep talking about is the development of a generation of young people whose lives are transformed to bright futures where they are empowered to lead and move the world. We got our work cut out for us. These young people want everything life has to offer according to social media but don’t know shit about what it takes to be great. If they are to lead anybody anywhere, they must come to understand that fair in life is gonna be the place where pigs are judged. They must come to embrace the mindset of the poem Invictus. Back in the day, we were required to learn, memorize and recite this poem as part of initiation into Kappa Alpha Psi Fraternity:

Out of the night that covers me,

Black as the pit from pole to pole,

I thank whatever gods may be

For my unconquerable soul.

In the fell clutch of circumstance

I have not winced nor cried aloud.

Under the bludgeonings of chance

My head is bloody, but unbowed.

Beyond this place of wrath and tears

Looms but the Horror of the shade,

And yet the menace of the years

Finds and shall find me unafraid.

It matters not how strait the gate,

How charged with punishments the scroll,

I am the master of my fate,

I am the captain of my soul.

Noted preacher CL Franklin once raised a powerful question. He quoted this prayer “…Now I lay me down to sleep. I pray the Lord my soul to keep. If I should die before I wake, I pray the Lord my soul to take…” Then he asked, “…what If we’re to wake before we died? What kind of world would this be?” What if I had that same feeling of Gratitude I felt lying there on the ground in pain everyday? How different could my life be? What difference could I make in this world?

“…Sweet are the uses of adversity, which, like the toad, ugly and venomous, wears yet a precious jewel in his head; and this our life, exempt from public haunt, finds tongues in trees, books in the running brooks, sermons in stones, and good in everything.”—William Shakespeare