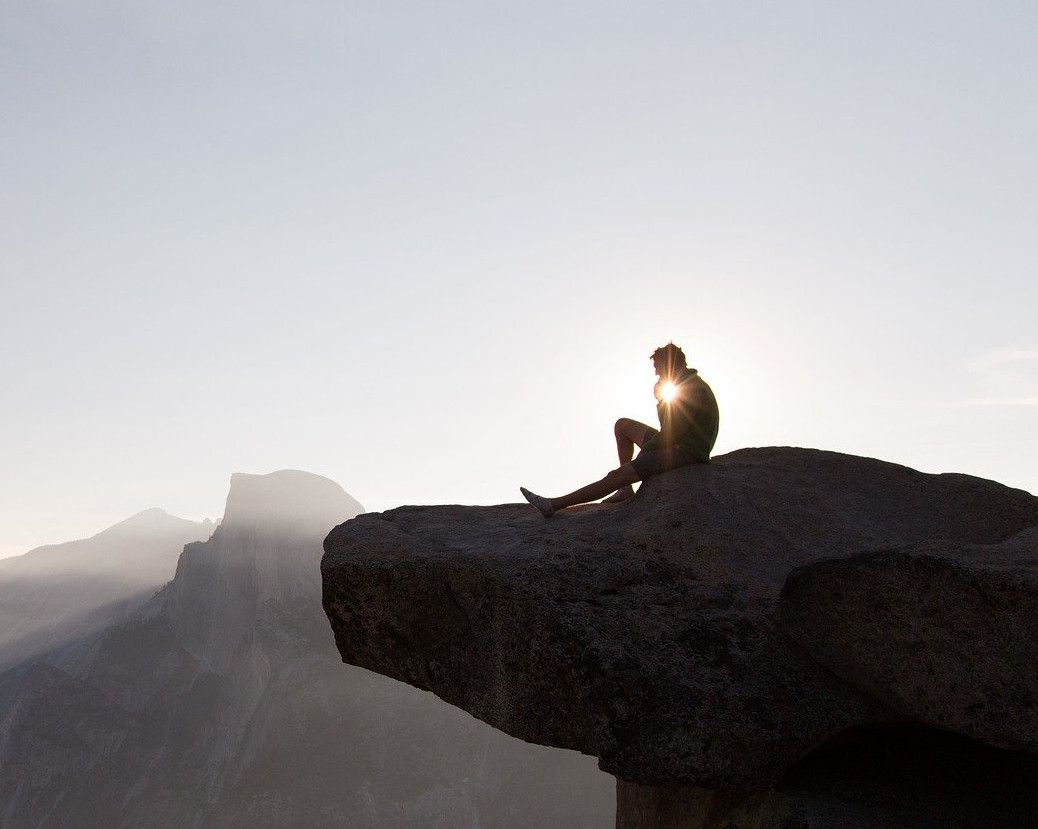 The Edge my life was close to didn't come out of nowhere. My life was awash in Prozac and booze to deal with the depression. My wife is pregnant with our first child but we're not in love. Yea, I'm losing the church and this pastorate but my ministry has been on life support for years. I undermined it with lies, cheating, running from the wreckage of my past and my lack of authenticity. I've been running from the truth. Prozac and booze have kept me from falling off The Edge but the more I run the closer that edge looks. It seemed so close at one point I acknowledged from the pulpit I had entertained thoughts of hurting myself, suicide. That was a dumbass thing to do. If the motherfuckers in the church didn't want to get rid of my ass before that, they did then. I got the Prozac not cause I thought it would help but to make the voices in my head shut up.

“...You are a phony and a fraud. You’re still that thief and liar Kirk. People don’t know the real you. They don’t know about your stealing and embezzlement. They don’t know about your homosexual relationship with your bi-sexual mentor for material gain. They don’t know about your drinking, infidelity, love of porn, the prostitutes and your promiscuity. Hell, they don’t even know you smoke. You’re no kinda Priest; you’re a damn fraud. Your shit has finally gotten raggedy, and you’re being exposed for the damn phony you’ve always been. Your world and all the shit you’ve done is about to come crashing down on your ass. You’ve been pretending to be this spiritual person for years but these people see you for the flawed and untrustworthy son of a bitch you really are...”

I'm preaching my final sermon today. The people are looking at me like I have two heads. They think I’m suicidal and done here. Who wants to hear the final words of this crazy man? Nobody. But I am mounting the stairs to this elevated pulpit and all eyes are on me. This is a benign freak show. Nobody gives a damn about me and what I have to say but most guess this crazy man is probably going to say something worth the price of admission. You can cut the tension in the room with a knife. How long will I go on? Who will I call out and trash? Who will I blame for this situation and my failings? I can hear these questions swirling around the room as I stand at the lectern in front of my accusers and haters. This noise is playing like stereo in my head. The moment has arrived. I decide. My last moments here are going to be a fucking act of defiance. I refuse to throw my pearls before swine. This is all they’re getting from me. The Edge shit ends here:

“...Heir to the heavens beneath the skies. Yet, he falls; he falls to rise. Stumbling, stumbling, beaten back, holding still to the upward track. Playing his part in creation’s plan. God like in wisdom, this is Man...”
—Howard Thurman

Read more about the Hunter story In These Room.