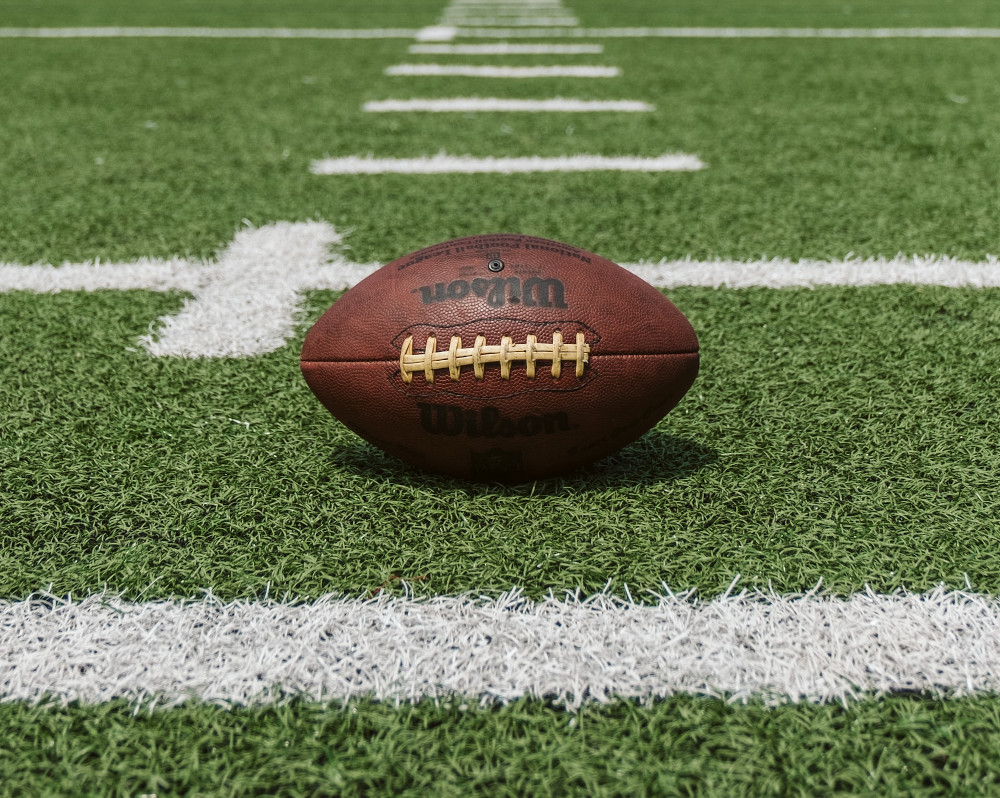 That is a statement from a conversation with Sean Anderson. There’s a young man in Los Angeles that can use my help. He’s a baIlplayer with a lot of upside. He has a full ride to a major D-I Institution. We’re talking NFL one day. He, however, has a problem. He’s undecided. Terry doesn’t know if he wants to be a ball player or a drug dealer.

I decided to seek the counsel of Big Mike on this one. Big Mike is 6’6 and hits the scale at a good 290lb. There ain’t an ounce of fat on him. Big Mike is north of 50 years old but you don’t want to fuck with him. It’s said the 90’s film American Gangster starring Denzel Washington, and based on the real-life story of legendary gangster Frank Lucas, was supposed to be about the life of Big Mike. When Hollywood pitched this idea to Big Mike, he told me he said “…let me get this straight. Y’all want me to cop to shit I was never popped for? Are you motherfuckers smoking crack or what? Ain’t no motherfucking statute of limitations on murder…” But I digress. The main reason Big Mike ain’t do that shit is his belief that Hollywood knowingly glorifies the gangster lifestyle to corrupt young brothers and attract young Black men to this dead-end life. “…They know what the fuck they’re doing and don’t give a damn…” Big Mike wrote the book on Gangsters Anonymous, literally.

Listening to Big Mike, it occurs to me it’s no accident Terry is undecided about who he is and what he wants to do with his life. I remember choosing the thug-life when I was his age. The only son of educators and living in a solidly middle-class neighborhood, I didn’t need to do or deal drugs. But I did them shits. I was drawn to it. I understand Terry is from a good family and has no financial reason to be dealing. But he also is drawn to it. One of my favorite movies is another 90s Gangster/Thug Film—Heat. There is a scene in the film where this crew of bank robbers is contemplating taking down one last score before getting in the wind. The central character Neal, played by Robert De Niro, is making sure everyone is solid with this move. He tells one crew member “…you got plenty of money in the bank, family, you’re set. Walk away from it… The cat thinks about it for a minute and then says “…I’m in Neal. The action is The Juice…”

I get it but people who have never been involved in the drug game or criminal life may not get the attraction of the action. The action as The Juice might seem like a foreign concept. It might seem like a foreign language. We're sitting here talking at Terry, but we ain’t saying shit and don’t even know it. It’s fucking true that you can’t teach what you don’t know and you can’t lead where you’re not willing to go. Not too many folks want any fucking part of the drug game or criminal life.

I remember the first time I got popped. I was Terry’s age. We were making a cocaine run from South Bend, IN to Kalamazoo, MI. It was around midnight. We had just finished getting fucked up when we were pulled over. The shit was in the trunk so nothing was in plain sight and the cop had no warrant. We could’ve move down the road but he ran one of the oldest cons in the game on us and we had this weak-kneed motherfucker rolling with us who went for that shit.

He said “…one of you can tell me where the drugs you’re carrying are and walk or I can take you all to jail tonight…” This was my first bust but it damn sure wasn’t my last. The action is The Juice.

We’re sitting in this meeting with Terry talking at him about the play we want to run and how beneficial this shit can be for him. We’re all hyped about this opportunity and what it can mean for him. We’re feeling good about what we're telling him and what this shit can mean. He looks to be buying what we’re selling but there’s another fact that’s real in this moment. We can talk at Terry until midnight. He can believe and mean with every fiber of his fucking being that he wants to run with this play we’re laying down. What the fuck is this young man going to do? I don’t know and he doesn’t fucking know either. What I do know and what I do get with God as my witness is the action is gonna be The Juice. People think the answer for Terry is a market-based incentive or solution. While I’m on this 90’s films kick, people think the answer for Terry is in that mantra of Rod Tidwell, the ball player in the film Jerry McGuire. Tidwell’s deal was it’s all about “…Showing him the (god-damn) money…” Yeah, the play we’re running is gonna show Terry that. But like I said, you can’t teach what you don’t know and you can’t lead where you’re not willing to go. I been where Terry is. Today, I’m trying to get home the best fucking way I know how but this I know. Whatever he decides to do, for him and fucking for me too, the action was, is and will be The Juice.