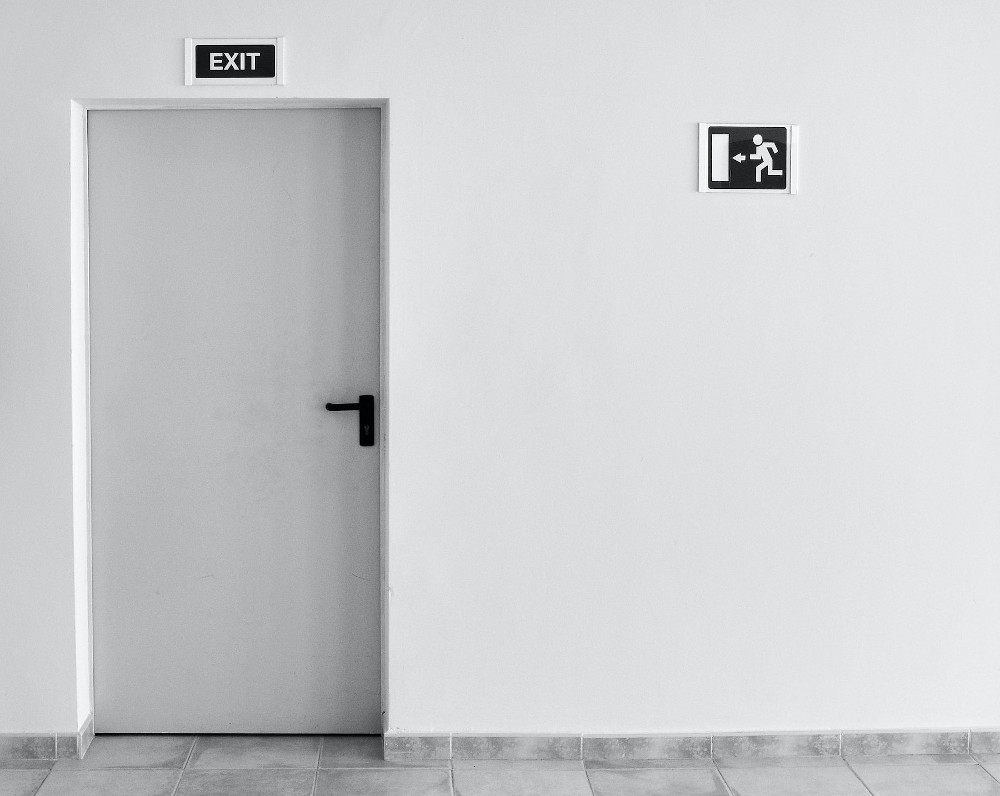 Leo sat at the kitchen table placed appropriately in the dining nook of the apartment.  This table may be properly placed, but that’s about the only thing in here that is, he grumbled to himself.  Although he appeared relatively serene on the outside, internally there was a sense of shock and overwhelm owing to the adventures of the past several weeks and the discombobulation culminating in the move.  The move occurred two days ago but it felt like it had been weeks.  The trip to Oregon had been completed less than a week ago but it felt like a month had passed since he was on the beach with his friends.  Time is such a strange and surreal experience, Leo pondered as he wondered whether to share these musings with Dr. Flo.  Better wait until we get this new space into some good working order, he concluded and got up from his seat to once again begin unpacking and arranging, unpacking and arranging.

Chop stared out the window wistfully.  She LOVED the new living space and was especially thrilled each time the herd of deer came close enough to the edge of the fencing that she wondered if she tried hard enough, could she reach her hand out far enough to pet one of them? She knew better of course but that had never stopped her from fantasizing.  Chop had been working all day on restraining herself from asking Dr. Flo again if they had time yet to walk down to the little park that butted up against the water or to one of the vacation resort looking pools on the grounds of the complex. Seeming to read Chop’s mind, Dr. Flo announced, “Okay, guys, let’s give it one more hour and then we can chill out for the rest of the day and go for a walk, maybe even a quick dip.” Flo winked at Chop, and Chop grinned, quickly getting up to go work on one of her boxes, almost knocking herself out as she ran into one of the many bookshelves that had yet to find a home in the spacious apartment.

Dr. Flo watched to make sure that Chop was still conscious, and upon seeing her pick herself up and scamper away, she looked around, attempting to locate Milo.  Ever since his reappearance, she had been keeping an almost compulsive eye on him.  As she walked the perimeter of the apartment, she caught sight of Milo in the second bedroom that would double as her office starting bright and early tomorrow morning.  She felt her shoulders slump as she walked toward the office - as much as she enjoyed her job and reveled in her capacity to spend the majority of her waking life being of service to others struggling with various forms of psychological pain, she really could use one more day of weekend to organize her new domicile as well as to simply lie down for awhile.  She had been going ninety to nothing for what felt like a really long time, and while grateful for all the beautiful experiences she and the others had had on their trip to Portland and Waldport, she was still experiencing intense waves of grief.  One of her clients had recently referred to this as the “rollercoaster” of grief, and given that Flo had NEVER been a fan of rollercoasters, it was no surprise that she was not enjoying this one.  The grief waves were less predictable these days, even to the point of failing to show up at times when Dr. Flo felt certain that some experience or another would bring one on.  Perfect example of that was when Flo had had one full morning to herself to walk around downtown Portland before meeting her friends for the three hour drive down to the coast of Oregon in Waldport.  As Fate would have it, the one area of town that Flo was trying to avoid due to reminder triggers of Kari from their weekend stay in the city in January of 2021 turned out to be completely unavoidable.  To Dr. Flo’s pleasant, pleasant surprise, Flo had had a blast traversering the same streets and shops that she and Kari had walked through during their time there.  In fact, Flo was STUNNED to discover that she had a BETTER time in that place WITHOUT Kari than she had with her, and that discovery had left her filled with hope.  That period of time on the trip had been one that Flo shared in jointly with Milo in particular, and she and Milo had spent time discussing the potential meaning of that for Milo’s release process.  She had more she wanted to discuss with Milo about that experience, however, there simply wasn’t time today.  Dr. Flo laid eyes on Milo in the office and for a moment watched him digging through a box of books.  Imagining she knew what he was looking for but too busy to stop and chat about it, having completed her mission of locating him, she turned and went back into the living room.  Her main mission now was to spend some time letting out some steam with Ice Pick.  Over the past four days or so, the grief rollercoaster had been more often than not taking the form of resentment and vindictiveness toward Kari, and Dr. Flo had been irritated this morning that even after attending her favorite in person AA meeting, she continued to find herself engaged in a blaming bitch fest in her mind with one entity she definitely couldn’t communicate with telepathically, that entity being Kari.  As these types of feelings were Ice Pick’s speciality, Flo made her way into the bedroom where Ice Pick was arranging the exercise equipment in preparation for the day (hopefully soon!) that he might be ready to resume his previous structured routine.

“Ice, would you be willing to chat with me for a minute?” Flo made the request out loud and watched as Ice Pick turned to put down the tools he was working with and face her.  Flo continued, “The meeting today helped to remind me of what to do and how to do it - work and pray - but I’m feeling some special kind of resistance to praying for Higher Power to remove this vindictiveness toward Kari.  Demonstrations of grudge holding and discussions of revenge seeking were such frequent occurrences in our family of origin that I hardly notice when I slip into it.  It’s especially confusing now that I am also more frequently experiencing gratitude toward Kari for leaving which is forcing me to let go and let God.  I mean, for heaven’s sake, we had LOST Milo! How is it that I keep running both storylines in my head, one after the other, seemingly unprompted.  It’s like Dr. Jekyll and Mr. Hyde in there with all the “How could she?! She’s such a bitch.  I hate her so much” followed shortly after by “Thank God that’s over.  I’m free to live authentically in my values without constantly trying to mend something that was never going to fit.”  Flo continued, “I continue to fall into disbelief that this chapter of our lives is really over, that Kari and I have been separated for almost five months now, and each time I remember that this Reality I’m living ain’t changing and that this is LIFE ON LIFE’S TERMS, my mind begins repeating hateful, unnecessary, and untrue statements about Kari.  It’s like that one song of Tori Amos’ that she played at the concert we went to last night, that verse from the song “Cornflake Girl” where she sings, “This is not really, This, this, this is not really happening.”  And then answers herself in the next line with “You bet your life it is.”

Ice Pick sat listening to Flo with a knowing look.  “I get it, and believe me, the same is happening in here,” he said pointing to his noggin.  “In fact, your version sounds like a love letter compared to what’s floating through my mind,” Ice Pick said with a shameless grin.  “This is a natural part of the process, Flo, and although it may feel disorienting with multiple messages of a mixed variety coming through, remember what your friends Nancy and Jenny said at the retreat in Waldport:  “The only way out is through.”