The Power of Stories

The Power of Stories 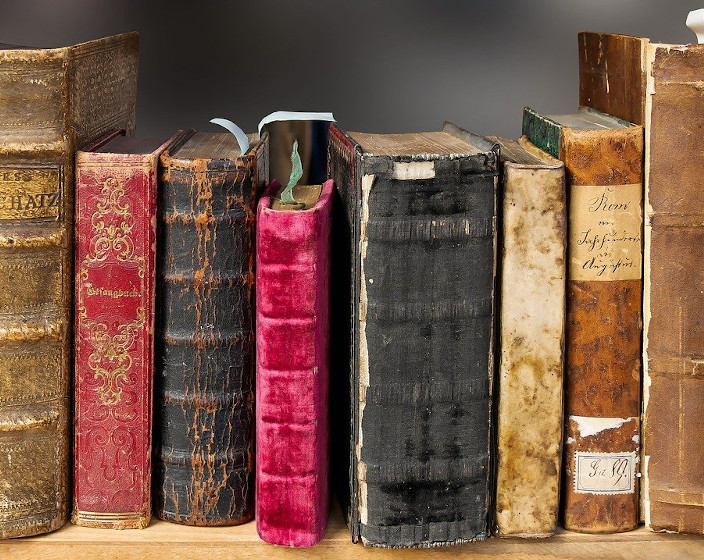 Maybe it’s true what they say about creativity and madness, Dr. Flo thought as she pondered the seemingly impossible task of using the symbols of the English language to communicate the special significance of recent learnings.  Continuing briefly with that line of thought, Dr. Flo realized, with more than a little surprise, that attempts to describe Contentment seemed as difficult if not more so than attempting to describe the experiences of Rage or Grief that had typified much of her overall sense of reality for the past 18 months.  Seemingly so qualitatively different from that of the THC inspired high she and the others had enjoyed with Chop a few weeks ago, and yet, Flo couldn’t quite put her finger on how one might describe - much less defend - the legitimacy of this distinction.

Adding to her difficulty this morning, Dr. Flo sensed indicators of the arrival - or the return - of a certain Presence within her larger internal community.  Unlike that of the THC inspired high - which came and went like a thief in the night - the Presence seemed to remain unwavering throughout the entirety of the week.  Too unfamiliar as to be adequately understood at this point, this Presence - perhaps another Character or another Part - not yet named or perhaps unnameable - exuded a quality of Calm Strength previously unknown or perhaps simply forgotten.  Flo felt Curiosity rise up as she purposefully attempted to feel further into the sensations associated with the Presence of this new/old Character with no name - something like peaceful, watchful Awareness, careful but not suspicious, trusting but not naïve.

She got about as far as that before her Ego reasserted itself by way of her mind’s abrupt next thought: What am I talking about? Dr. Flo caught herself before becoming trapped inside another merry-go-round rabbit hole of existential angst. She comforted herself with the thought that at least she would no longer need to spend any more time today concerning herself with the possibility of losing her creativity - clearly the madness wasn’t going anywhere anytime soon.

Since the beginning of her friendship and collaboration with him, Dr. Flo had been largely in agreement with the assumptions of Hunter’s framework regarding the Transformative Power of Storytelling. She had spent many an hour reminding her clients to remain aware of the importance of recognizing the story they tell themselves about the moments and the days of their lives.  “When you know what story you are telling yourself, you have a choice to change it,” Dr. Flo was notorious for repeating, even when she suspected she might be becoming a bit of a nag.  In his autobiography “Man’s Search for Meaning,” Viktor Frankl was one of the first storytellers to succinctly introduce this concept into Dr. Flo’s consciousness with the following often cited quote: “Between stimulus and response there is a space.  In that space is our power to choose our response.  In our response lies our growth and our freedom.”

“Don’t believe everything you think,” and “Feelings aren’t facts” were staple mantras in Dr. Flo’s counseling sessions.  Still, being that she was, in fact, human and fallible, these slogans had always been much easier to intellectually know and to advise others toward than they were for Flo to put into actual practice.  Flo’s stuckness around this, though, remained hidden from her own consciousness, buried and out of sight.  Uncertain about how long she’d been trapped in this particular blind spot, Dr. Flo smiled warmly, feeling the expansion of her heart as she reminisced with Wonder into her memories of Chop’s recent experiential learning.  “Your turn to figure out how to tell them about this one, Chop,” Flo whispered before rolling out of bed and hurriedly shoving arms and legs into spandex.  “I don’t want to be late again for Yoga.”