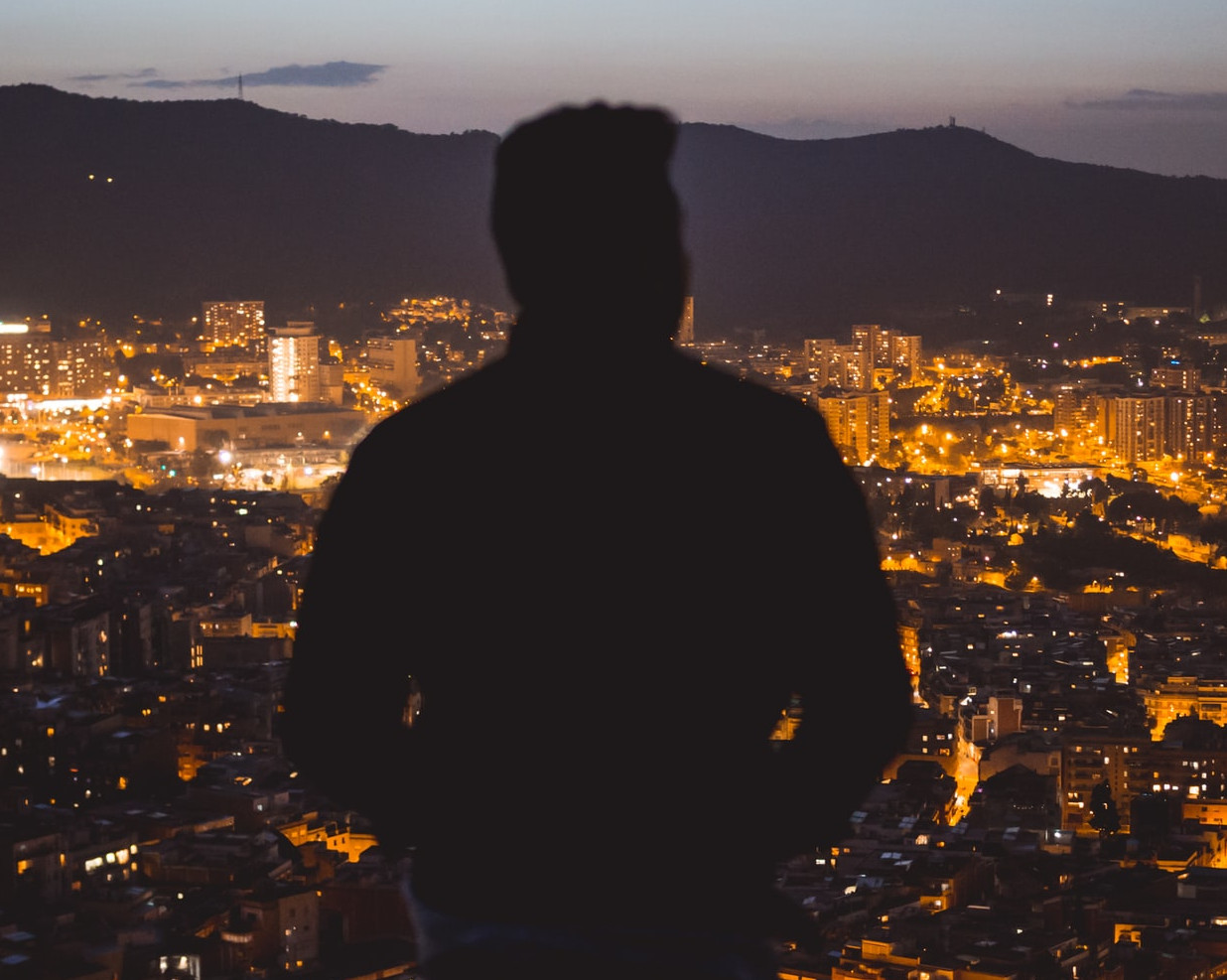 I am a 25-year-old black male sitting in a Strip Club in Atlanta, GA. The calendar says October 25th,1994. I’m high on Prozac and Vodka so I’m oblivious to time. I’m about to get fired from the church I’m pastoring but my attention is focused on the beautiful stripper in front of me with muscles in all the right places, like I’m really looking at muscles right now.

I am here in Atlanta looking into community organizing gigs because my run pastoring back in Delaware and probably anywhere else is over. I’ve been accused of sexual harassment, but the truth is I’m caught in the middle of an ugly merger between two churches, one black and one white and neither wanting me around to see this deal go down, and neither of which I’m interested in serving a fucking day longer.

Any energy I had for pastoring is gone. I’m going through the motions and doing minimal work to hold down my position. I preach canned sermons and perform perfunctory pastoral duties only as required or on demand. I’m given these days to drinking, smoking and looking at pornography in the church basement when nobody’s around.

I get back to Delaware and I’m summoned before a clergy disciplinary body. I’m given an ultimatum presented as a choice—resign or be fired. I had 72 hours to decide. My wife was 4 months pregnant. When I shared the news with her, she pleaded with me to resign so we could get out of Dodge. Her major concern is the well-being of our unborn child so she wants to move to Atlanta, and if necessary move in with her mother (I’m getting high on Prozac and Vodka but she’s out of her god-damn mind if she thinks we’re moving in with her mother. I detest that woman.) my ecclesiastical career and reputation be damned. She has no stomach for staying and fighting for what is right. We’re being run out of town behind a political power grab by the powers that be, but I have zero support for fighting for my cause even at home.

This shit is fucked up. I’m hitting the bottle pretty good but this lack of support at home might be The Shit that pushes my black ass over the edge. In a private conversation with one of the church’s members, who I thought at the time was a friend, I got the following response:

“…That which don’t kill you will make you stronger…”

I'm not letting this shit kill me and I don’t give a damn about pain making me stronger. I’m gonna make it the best fucking way I know how.