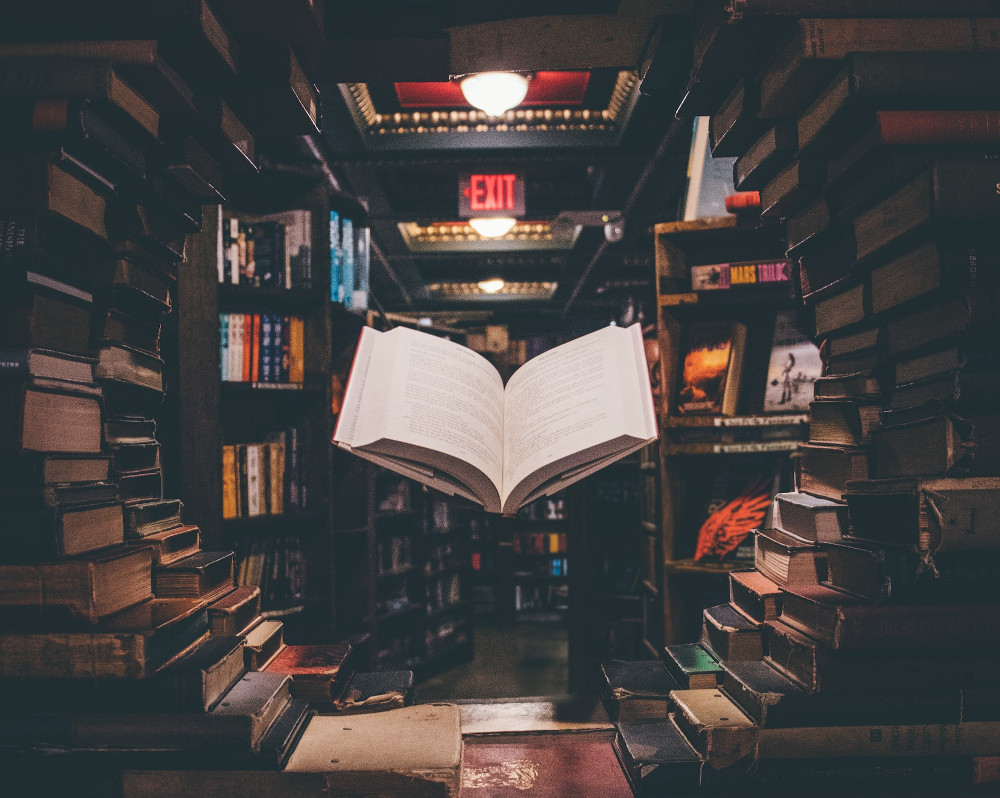 I was talking with Dr. Flo over a cup of coffee. The subject of “the truth” came up. I shared with her a family rule we had growing up. We could always count on our parents support no matter what we had done as long as when we told The Story we told the truth, the whole truth and nothing but the truth. Dr Flo looked at me, smiled and said “…that’s so cool…” I responded that this was where I first learned to fucking suppress my story. I was taught to take the good, the bad, the ugly and the really ugly out of my story and storytelling. I was taught to believe there ain’t a damn thing heroic about being me. I was screwed. There’s that family of origin shit. Every good story has a fucking hero. I’ve wrestled for over 50 years with this question: when will the hero show up in The Story I‘m calling a life? She looked at me puzzled. I went on. “I have a powerful story to tell and a hero to become.” As I utter this aloud, it becomes as clear to me as Dr. Flo sitting across from me; The Story I am living today, The Story I’m telling right now is that heroic story.

I’m in the 4th grade when The Story first makes itself known to me. I’m in trouble again. I’m in Assistant Principal Joseph’s Office and she’s calling my mother who is a librarian at the school I attend. She’s talking to my mother in the hallway and the door is left ajar. Principal Joseph says to my mother “…Shirley, that boy of yours is going to be successful one day. He’s either going to be a successful lawyer or criminal because he sure can tell a story…” The Story is with me.

It’s 1998 and The Story gets twisted on me. I’m sitting at a stoplight in Atlanta. There is a warrant out for my arrest. I’m strapped carrying a 9-millimeter Glock. Atlanta PD, the Red Dogs, FBI and Federal Marshalls surround my car guns drawn. They holler at me “…you move mother fucker we’ll blow your fucking head off…” The Story has gotten twisted on me but I’m thankful it keeps my black ass from sneezing.

2015 rolls up on me and The Story decides to threaten my existence. It’s said that when the enemy comes for us, he comes for those whom we love most. I moved to Texas to be close to my son and only child. He is the love of my life. I was literally brought to my knees when I got the call he was in a drugstore parking lot having a manic episode. It crushed my soul to have to have him committed to a psych ward. Damn I hated this god-damn Story.

This is what I know. I’ve said it before and I’ll be saying it when they lower my black ass in the ground. Thru is the way out. My Story of humiliation, shame, pain, rejection, scorn, and who knows what the fuck else, this shit ain’t been a damn detour in life. This shit has been my life over 50 years kicking around on this planet. The curse of The Story is I can only be a made man, that is heroic, by the shit my black ass is willing to go thru. Thru ain’t a damn detour. Thru is the curse of The Story. Thru is the only way out of this shit I’ve been calling a life. Most of the shit I been calling life ain’t life. That shit is existence but it’s part of the curse of The Story, my heroic story.

I paused to clear my throat. Dr. Flo had this tear running down her face. She said “…Thank you Hunter. Thank you…”

I said “Don’t thank me yet. We need to see what comes next. This is The Story and I’m fucking stuck to it…”