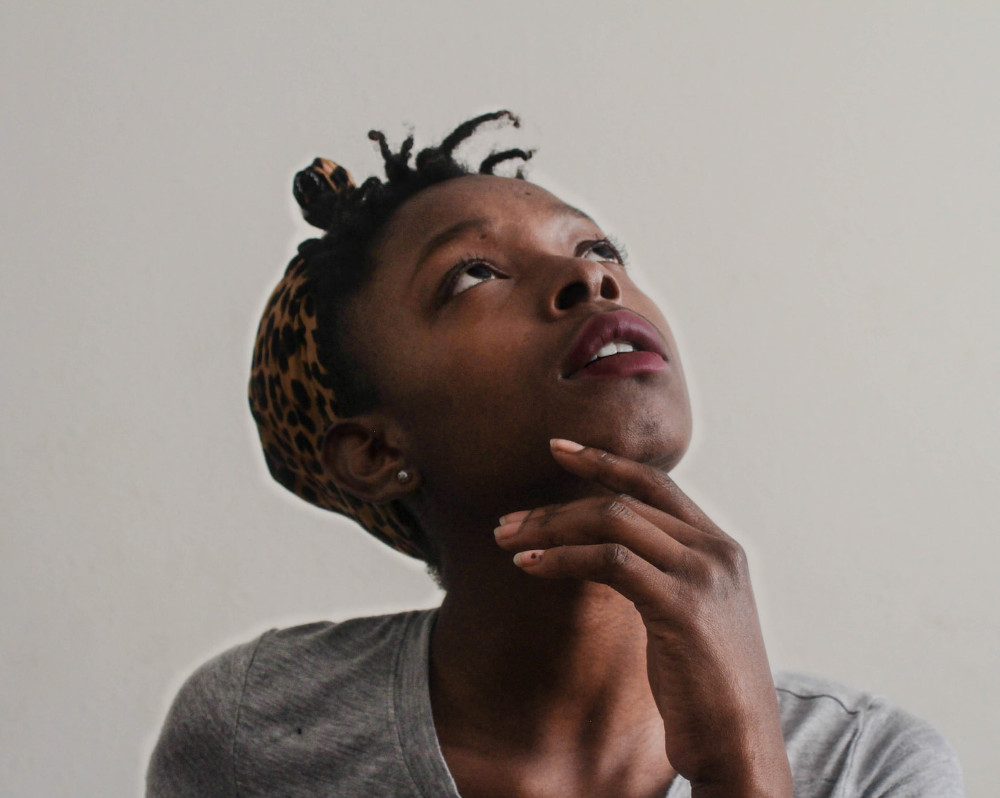 ”…We have two objectives for this podcast with Terry. Create a visual profile for him of what he wants for his future and get him used to being on camera. This is necessary if he’s going to be “box office.” We’re here to have some fun…”

I’m talking to Terry’s Parents, Mr. and Mrs. Richardson. That is all code language for the unwoke about the Power of The WHYs. I didn’t call it The WHYs back when I was Terry’s age but The WHYs have kept my blackass in the game--that is alive--for a long fucking time. I was in high school like Terry when I first encountered The WHYs.

There was a WHY when I stole money from the family business. I was going to have the money and shit I needed to run with the cool kids. I was going to be one of them no matter what. I was going have what I needed to have period. There was a WHY, when like Terry, I was into drug dealing in high school. I didn’t do it for the money. We had money—hell, I stole it. I did it so I could belong. I did it so I would fit in somewhere and be seen as somebody. What was The WHY that drove me drug dealing? Acceptance. Acceptance. Acceptance. There was a WHY when I left Kalamazoo, MI for the beaches of sunny California following high school. I had no job nor place to live. Yeah, I had a sister who would let me sleep on her couch when I landed but, more importantly, I had The WHYs. The WHYs existed to get me out of the shithole place where I was raised, make something of myself and prove to motherfuckers back there they were all wrong about me. I was going to do something great with my life and show the fucking world how it didn’t know me and was wrong about me. I was determined to be somebody or die trying.

Enough with tripping down memory lane thru the wreckage of my past. Most of the shit from the past is in the rear-view mirror. Hey. I’m human. What the fuck can I tell you? There is a WHY in the present moment too. It’s this New Urban Graffiti Entertainment’s Bright Futures Initiative. This power of The WHY shit ain’t for everyone. Most people are content to go for life just as it is. Life is like the board game Monopoly. We play the game, count who has the most shit at the end and that’s the winner. Most people just want shit out of life or they just want to get shit back they’ve lost. Those are the goals. Most people ain’t rolling with flipping the past. Most people ain’t down with repurposing the past. For most people, the idea that their past could hold the keys to making someone else’s life beautiful or open new worlds for others probably sounds like some kinda fucking pipedream. Most people can’t imagine their past could open a new world for them and or for others. Hell, I didn’t embrace or understand any of that shit back in the day. I wasn’t any fucking different.

Terry is the face of the BFI Project. He’s the same age I was when I had my WHY’s. I’m wondering as I’m getting with him for this second interview if he’s dealing with the same shit I was rolling with back then? Is he thinking, ‘how can I gain acceptance?’ Is he feeling the need to prove himself to others? If I have to get in his face today behind this shit, I’m going to find out from Terry what is his fucking WHY? (We sit down for the session.)

ME: How’s it going today Terry?

ME: Let’s get after it. (We chop it up for a good 25 minutes. This is all leading to the question I want to ask) I understand you want to play pro ball. I get that. I understand you even want to get to the Pro Football Hall of Fame. Got it. My question Terry is WHY?

Terry: (Thinking for a minute) I have been given all this opportunity. I want to give back by helping make a difference in my community.

ME: You’re a bright young brother Terry. You get there are no guarantees on the road to that Gold Jacket? (…crickets…)

ME: If you get injured, or you don’t get drafted or you’re in the NFL but your pro football career isn’t going according to plan, what then Terry? (Again, crickets) Let me be clear, I’m not for one minute trying to rain on your parade. You’re 6’5. Weigh what, 260 pounds? You got every reason in the world to believe you’ll be a tremendous star in on the collegiate level and in the NFL. I believe you can and will get that Yellow Jacket and can make a tremendous difference in and your community and this world. I believe it and want it all that for you, Terry. You’re that good and have all the opportunity. My only question is what will you do if things just don’t go that way?

Terry: (Finally, something other than the crickets) I don’t care what happens. I have the opportunity. I am going to be a real estate agent. I’m gonna have a record label. I’m going to own a corner store in the community and make a difference. It’s all about taking advantage of opportunities.

ME: That’s a damn powerful WHY Terry. This is a world of WHYs. We’ll see…