Thy Will Be Done

Thy Will Be Done 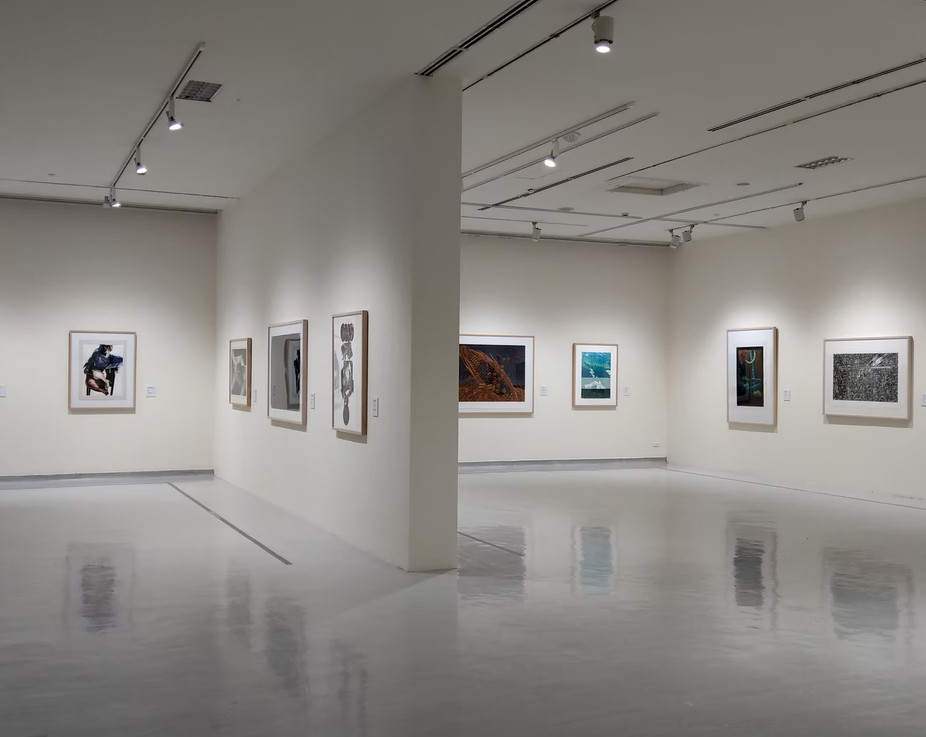 I don’t know who’s going to write this one, Dr. Flo thought, struggling to focus her mind on the task at hand.  Flo heard a rustle behind her and turned around to see Chop standing there, wiping away the tears in her eyes as she slowly shook her head from side to side, wordlessly indicating her decision to decline the invitation once again.

“No problem, Chop, honey, it’s okay.  It’s completely fine and understandable that you are not up for sharing.  I know you’re hurting, and I have a feeling you might be hurting even more now than any of the rest of us right now.  You just keep taking it easy, okay? Take your time allowing and letting those feelings pass through, alrighty? It’s perfectly okay to say “no” anytime and especially understandable right now.  We’re going to figure this thing out together, I promise you that, Chop,” Dr. Flo soothed both herself and Chop with her words.

Chop looked up with appreciation in her eyes and reached out her arms for a hug which Flo gratefully took her up on.  Chop then scampered out of the room to plant herself once again in front of the television and quick as a whip pushed the button on her Nintendo gaming system.  Dr. Flo tried not to worry that Chop had been - except for when sleeping - almost continuously playing her Super Mario Brothers game since Kari left.  Flo attempted to do some quick math in her head to determine just how long that had been but came up empty until she consulted the calendar.  It’ll be three weeks on Sunday, Dr. Flo thought incredulously.  Time, always such a Trickster, had become even more slippery without Kari around.  The thought reminded Flo of one of her favorite paintings, The Persistence of Memory, by one of her favorite painters Salvador Dali.  She and Kari had seen the painting together at the Museum of Modern Art during their trip to New York City in 2017, just a few weeks before they got married.  The memory brought flashes of burning pain inside her chest yet oddly no tears.  Tears used to come so easily for Flo when going through a mourning and grieving process - and Flo had cried in the past three weeks, sobbed even a handful of times, but much less than typical for this kind of experience.  Having always been “a crier,” Flo was more than a little concerned that she might be more often in shock or denial than any of the other stages of grief right now.  She certainly hoped this wasn’t the case as she hated to imagine that the worst might be ahead of her.

Like so many other memories of the six plus years Dr. Flo had spent dating, engaged, or married to Kari, the memory of seeing the Dali painting contained mixed emotions including longing, sadness, embarrassment, and frustration.  Searching herself to see if any joy accompanied the memory, Flo was able to contact the emotion of gratitude at the thought of having had the financial means and physical ability to fly to New York, pay the entrance fee to the museum, and walk-through dense crowds to get up close and personal with that painting.  Briefly startled at the thought of how that experience in the museum might currently be considered a “super spreader event” now that the Omicron variant was in process of wreaking havoc on the city of New York, Flo felt sad recognizing one of the many examples of incompatibility she had with Kari.  Kari loved art and paintings, and when Flo and Kari started dating, Flo was overjoyed learning this, having assumed that Kari’s passion for art would mean that they could enjoy visiting museums together, something most of her former love interests had not been excited about.  Dr. Flo took a sorrowful breath as she remembered the disappointment she felt when she found out that Kari had a completely different taste in art than Dr. Flo and that Kari historically found surrealism, Flo’s favorite, not only uninteresting but downright disturbing.  And this example provides just the tip of the iceberg of misalignment between us, Flo thought with a sigh.

Coming back to the present moment, Dr. Flo took a deep breath, said the serenity prayer, and reminded herself of the mantra that she used to cope when she was in early sobriety from alcohol use - Thy Will Be Done.  As far as Flo could tell, assuming she was not just in a bizarre, alien-like, very unlike herself, hole of denial and feelings suppression, there was only one difference between her experience of this grieving and mourning experience - this “Withdrawal” process - in comparison to all the other times a romantic relationship ended.  In decades past, Flo’s typical process of withdrawal from a romantic relationship (a process Flo was intimately familiar with but thought she was alone in prior to entering Sex and Love Addicts Anonymous) brought her to her knees, resulting in everything from intense suicidal ideation and inability to function at school or work to manically searching for a new person to begin dating to near misses with law enforcement due to property damage.  Dr. Flo’s marital problems and love addiction with/to Kari had driven her to try to “fix” herself through getting alcohol sober in what the members of SLAA referred to as “the beverage program,” Alcoholics Anonymous.  Through her fellowship with members of AA and research into the twelve steps and its various fellowships, Flo had stumbled upon the existence of Sex and Love Addicts Anonymous (SLAA) and had quickly claimed her seat there with Kari as her current qualifier.  That previously unnamed process that Flo had considered the epitome of human suffering - the process that Flo could now name and label - and go to multiple meetings online throughout the day to hear others share her reality of the powerlessness experienced in this process of Withdrawal from the qualifier - Oh thank you Lord.  Dr. Flo looked down at her desire chip from her original SLAA meeting that she attended for the first time in 2019, reading and re-reading the words engraved on the chip, words that meant so much to her - “You are not alone.”  She rubbed the chip as if it were the lamp containing the genie and carried on with her evening, one hour at a time.