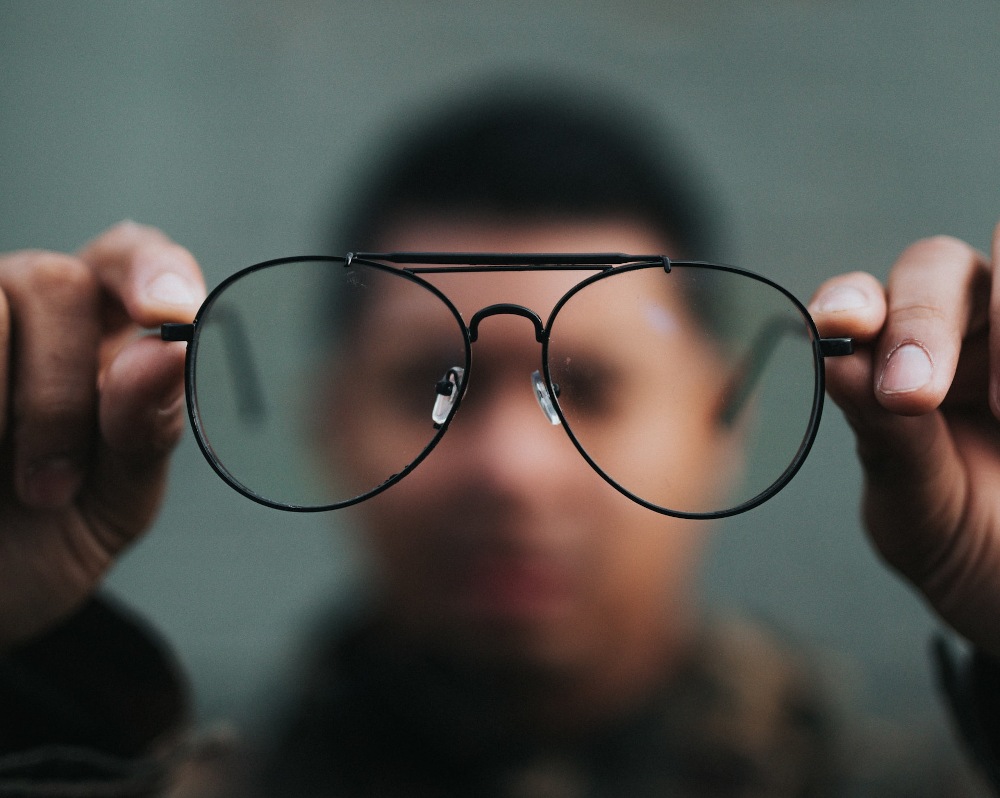 I’m sitting in a courtroom facing 5-10 years on a grand theft auto charge. I’m thinking to myself “…if these people let me out of here, I promise I’ll make them live to regret it…” This was not my first trial. I was on trial in a kangaroo ecclesiastical court several years ago for a bunch of shit but especially embezzlement of $1000. I gave the money to a friend in need at the time from a discretionary fund under my control and left the church without seeing to its return. The so-called friend was a scorned woman who testified against me at this so-called trial. Yea, I did it. I didn’t give a fuck and also vowed they would live to regret it.

Cutting to present day, we celebrated Thanksgiving last week and were returning home. I received a returned certified letter that I’d sent to this asshole who undercut/stole this contract from us. This was the “pay up or we’ll see your ass in court” letter. It was returned to us unclaimed. There was a time when I would’ve gone ballistic behind this shit. It would’ve been a time to go to the mattresses (seek to kick some ass). I think this is a statement to the power of a Vision. It is said “without a Vision, people perish…” Today, this shit ain’t phase me. Like that racist Sheriff down in Alabama during the Civil Rights Movement said about siccing vicious dogs on innocent and harmless women, children and old people, “…it’s mind over matter. I don’t mind and they don’t matter…” I don’t mind this fool’s bullshit and he don’t matter (that damn money is another story). I’m focused on my man and Managing Partner at New Urban Graffiti Entertainment (NUGE), the Professor’s Save the Youth Initiative. This shit is about empowering our young people to take control of their destinies through technology, media and entertainment and tell stories from the wreckage of our lives and communities that will move the world. We’s tired of others exploiting our communities by siphoning off the best and brightest of our greatest natural resource, our youth, and leaving us depleted of our talent to change and make of this world a better place. Mind over matter. I ain’t got time for that fool. I have much bigger fish to fry.

I’m certainly down with this and it’s all well and good but here what’s up. I was talking with Sean Anderson, Principal at Urban Graffiti Investments and Wrecked America Capital. Sean raised the issue of how committed I am to the Professor’s Save the Youth Initiative. I told him I’m committed. How committed? Heroic Sister Harriet Tubman once said on being challenged on the difficulty of a journey, “I’m willing to shed every ounce of my blood to set my people free…” I am that committed because there’s a place in my spirit that drives me today to make something good from all this shit of my past. I remember a seminary professor told me I was mistaken to believe I had to do good in the present and the future to atone for the past. I’m no longer under these misguided assumptions. But I am committed because I do believe human suffering can be redemptive, even mine. I believe I went thru this shit to be the difference I want and need to see in this world. “What if the Vision never materializes, “he inquired? “Does that mean all your work will be work in vain?”

I believe you can’t teach what you don’t know and you can’t lead where you’re not willing to go. Where I’m going is home the best fucking way I know how whether anyone else is going or not.

There is a compelling Vision on the table but I realize there’s also Fr. Esteban. Fr. Esteban is Chairman of the Board of NUGE and a Principal at Urban Graffiti Investments and Wrecked America Capital. Fr. Esteban is a good dude down deep but I can count on him to allow his gangster proclivities to override the best of our good intentions and royally fuck things up. There’s the Vision of the Professor but there’s also Esteban with his unchecked demons. There’s the opportunity to help young people thru technology to transform our communities but there’s Esteban with his thumb on the scale tilting everything towards what’s in it for him. There’s economic development work that could give this initiative generational impact and then there’s Esteban’s hand out looking for what’s in his best interest. We have a Vision that affords us a once in a lifetime opportunity to make a dent in History. Then there’s Esteban concerned with getting paid today and tomorrow.