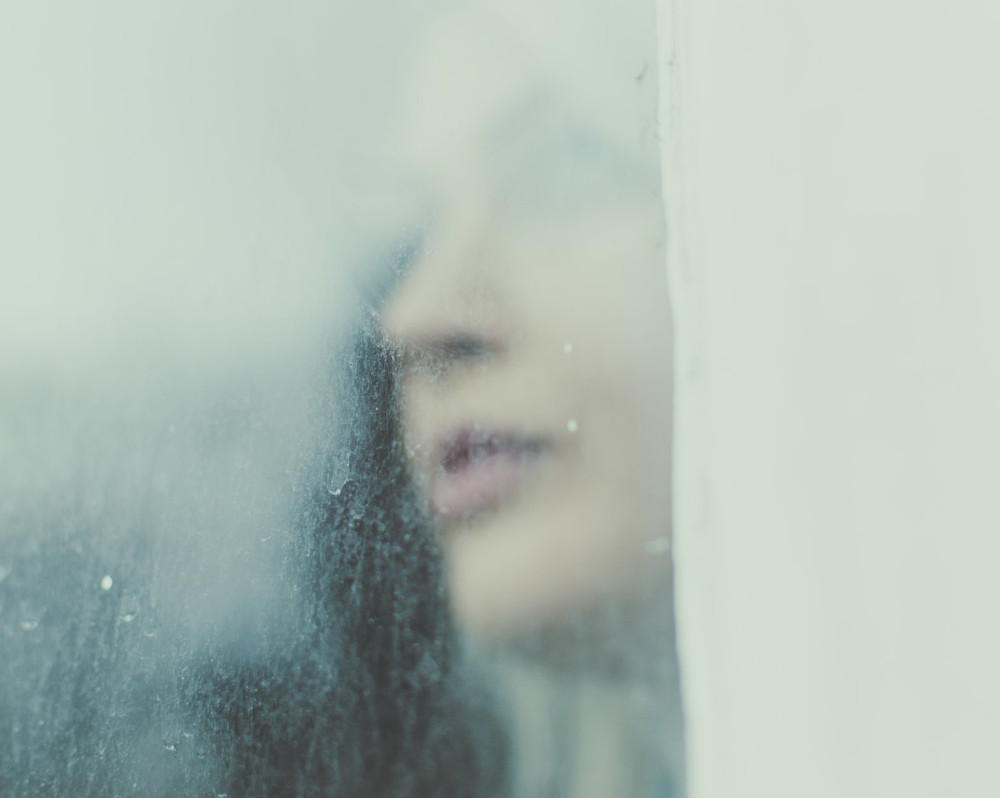 “I filled out all my paperwork at home, and they don’t have it,” a lady with white hair and cut off jean shorts complained to the man standing in the other line next to her.  “She’s been standing there for fifteen minutes,” the man responded to the lady, gesturing at one of the pharmacists.  Waiting in line at the pharmacy for her Booster Vaccine, Dr. Flo continued to eavesdrop as well as to allow the Unnamed One inside to run wild with catty judgment, self-righteousness, and criticism.  Sheesh, cut them some slack, you jerks.  Think about what these pharmacists must have been and are still going through, Dr. Flo listened in, observing her own mind with curiosity as this yet Unnamed One continued to make herself and her opinions known.  Although slightly embarrassed for the air of superiority she recognized herself carrying, Flo more importantly felt grateful for the increased awareness of her Characters that she attributed to having spent time discussing twelve step principles and attending twelve step meetings with Elektra this past week.

“This is the most disorganized place I’ve ever been in,” another of the American Line Waiters spoke up.  “My appointment was for 2:55. It’s 3:20 already and they haven’t even given me my paperwork to fill out.” Entitled Bitches, the Unnamed One commented. The energy near Flo became almost visible, seeming to tinge the air with the color of the ill emoji.  Dang, it’s been a long while since I listened to a bunch of strangers bitching about customer service, Dr. Flo thought. It was naïve of me to imagine that people would have become more compassionate or patient after what we’ve collectively been through. Or just wishful thinking, Flo sighed.

“This is very chaotic and I’m going to go somewhere else. I’m feeling very uncomfortable,” the lady with the hair and cut offs yelped smarmily before turning on her heels and walking out.  Dr. Flo continued to listen to the “customers” berate the pharmacists. Somehow, I thought some of this would have changed, Dr. Flo thought judgmentally, recognizing her current blending, and merging with the yet Unnamed One, the two becoming one as it was difficult to tell them apart in this moment.  Their thoughts were so similar.  “Stop acting like idiots!” a father in line growled at his two sons. Before anyone had a chance to comment on what Dr. Flo judged to be a public demonstration of unnecessary verbal lashing, Dr. Flo heard her name called and approached the front desk. Seems like this is just the way the human mind works, she thought. The best we can do is practice being aware of what our bodies and minds are saying in survival mode so that we can make a different choice sometimes.

The clock ticked, and the booster was administered.

Dr. Flo continued to observe the impatience of others as she made her way home in the heavily trafficked area.  She pulled into the driveway, noticing how quickly she was becoming used to Kari’s car no longer sitting there.  Kari wasn’t completely moved out yet and it had been less than a week since the two of them had decided that a long-term separation and likely a divorce was in the best interests of both.  The first couple of days after the decision was made, Dr. Flo experienced shock, denial, and then waves of grief.  Following a twelve-hour attempt to back pedal on Monday night, during which Flo demanded that Kari come back home and explain to her again why now? and so unexpected! Dr. Flo had been feeling strangely fine.  Flo had her suspicions about why she might be handling this Loss so much better than All of the other previous ones in her life, however, those speculations would have to wait.  More time, data, and consultation with the Others was required before Dr. Flo would be able to outline the reality with any certainty.  More will surely be revealed…