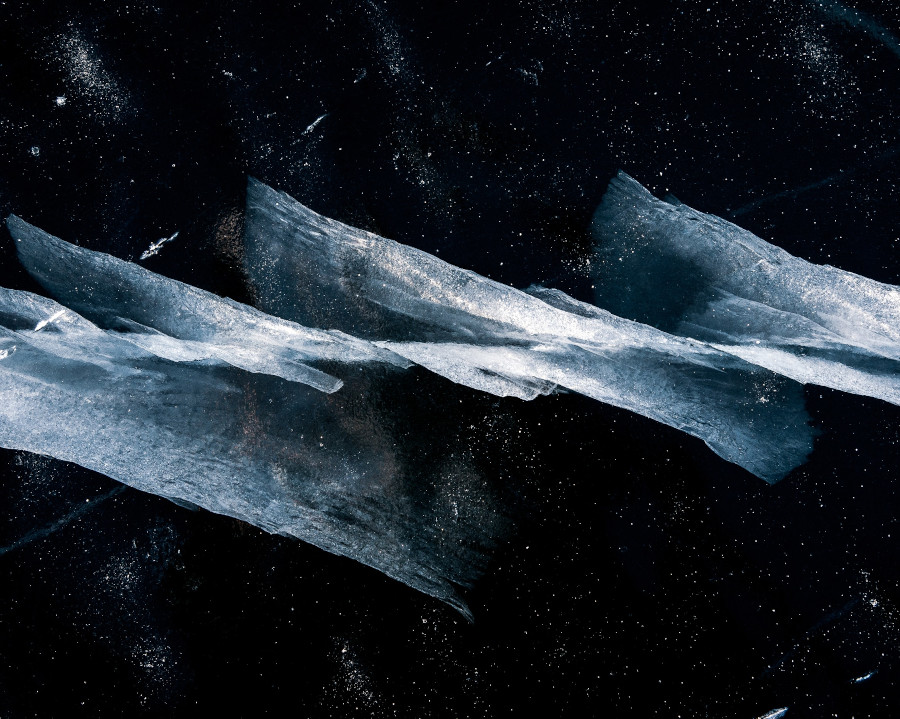 Just TOO DAMN IMPATIENT to let it play it out, eh?  Not really a big surprise there.  It seems to me that the vast majority of MOTHERFUCKERS in this country can’t seem to delay gratification for even a measly ten minutes let alone ten weeks.  Fine, you want the shit spelled out for you? Watch me while I drop it in your mouth like you’re some damn, newborn baby bird.

My name is ICE PICK.  All caps.  Pay attention now as I’m not gonna repeat myself. I’m doing this as a favor to Dr. Flo, and I DON’T DO FAVORS.  If you want to know another way to refer to me, you can just think of me as the DREAM KILLER. You could also call me the TRUTH TELLER.  And not some fluffy, touchy-feely, airy-fairy crap.  What I speak about is the cruel, cold, hard truth. Sometimes Reality just ain’t so pretty.

Anyway, I’m gonna explain this shit to you real nice and slow so, like I said, PAY ATTENTION.  There’s only one dude who’s smarter than me, and this dude taught Dr. Flo a lot of what she knows.  You see, this dude can think in systems.  Do you understand what that means?? Probably not so I’ll try to help you out. It isn’t really your fault - you’re just the poor fish struggling to notice the water.

So this dude, Richard, Richard is his name, Richard Schwartz. He’s this shrink like Dr. Flo except not as hot as she is. So this dude Richard was having all kinds of shrink type problems with the heads he was trying to shrink.  Being the genius this dude Richard is, he recognized these peeps he was talking to were telling him about having different characters, different parts of themselves, a bunch of internal CRACKPOTS fighting an internal battle, and having all kinds of conflict. This dude Richard figured out that some of his peeps’ Characters were locked away, suppressed, like in prison, EXILED and that some of his peeps’ Characters were doing the job of keeping those parts MANAGED or SHUT UP. This dude Richard thought some of these peeps’ Characters might loosen up a little bit from their tight ass ways if they could get free from their crappy jobs. So he started helping ‘em break free. On top of THAT, this FISH Richard started noticing the WATER himself, and he realized that he too had a bunch of CRACKPOTS living inside himself too, each trying to run the show. Now ain’t that some shit?!

SO what you’ve got to RECOGNIZE is that you’ve been having the GRAND PRIVILEGE of a front row seat to Dr. Flo’s TRANSFORMATION process.  That’s right, folks, CONSIDER YOURSELF LUCKY AS HELL.  Because I’m one of the crackpots trying to run Dr. Flo’s show.  Scratch that - I’m THE crackpot RUNNING Dr. Flo’s show.  I haven’t met all the other crackpots trying to take over my job yet - some of them are buried away too deep in that creeper place where you met Milo and Leo.  Yeah, that’s right, that dungeon Dr. Flo recently escaped from.  You want to know where the dungeon is, eh?  Well, SCREW YOU! You’re going to have to learn a little more PATIENCE first.  It’s not going to be any fun if you solve the puzzle before you’ve even turned half the cubes in the rubik, is it?!  LET ME ANSWER THAT FOR YOU.  IT'S NOT.  So just SIT YOUR ASS DOWN, grab a cup of joe, and practice WAITING. Hopefully you’ll learn something about yourself along the way.  In the meantime, try your best not to get it twisted.