When the Student is Ready...

When the Student is Ready... 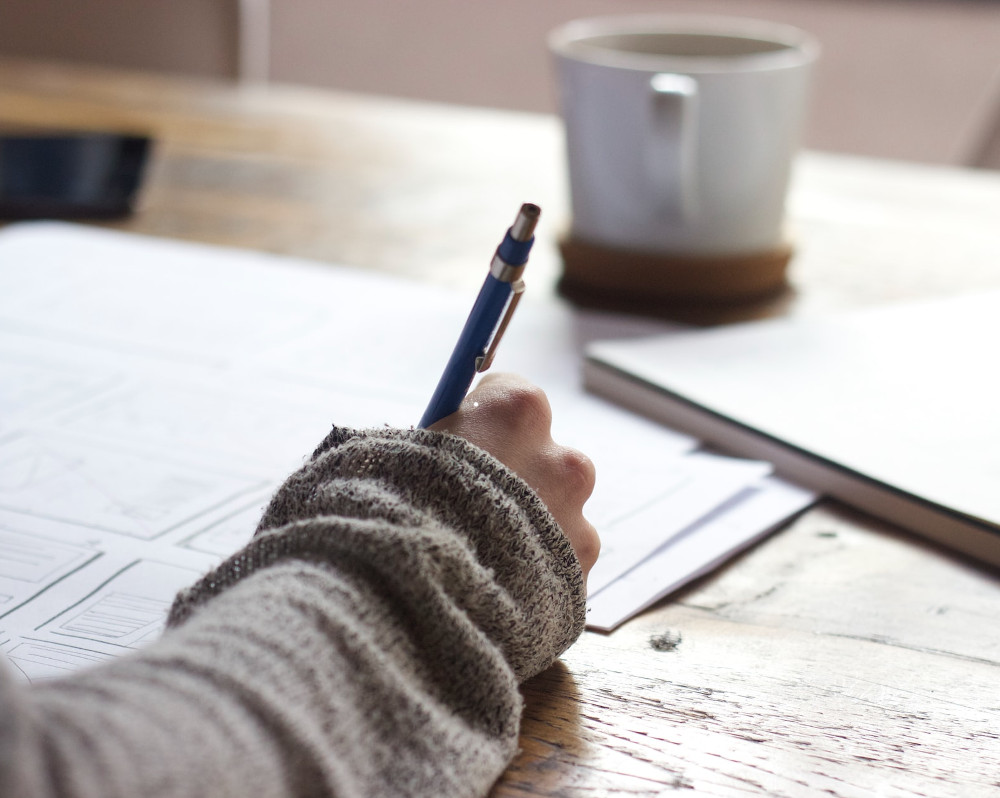 “Dude, wouldn’t it have been so cool - so, so cool - to have had a class in school about codependency and healthy relationships?  Like, why not? Really, why is this not a thing? Before all the neural pathways have a chance to take root, children could learn about what codependency and love addiction and trauma bonding look and feel like and what to do about it.  Or if you’re worried about parents pitching a fit like they have with sex education and gender affirming programs and critical race theory, then wait until high school if you have to or make a requirement to get a driver’s license?  What is the age of consent, and who decided it? Even graduate school in psychology didn’t teach it! What in the actual fuck is going on here in this excuse for an education system?!” Dr. Flo ended the diatribe there as she began to feel the sensations that she was training herself to recognize as indicative of her beginning to blend with Ice Pick, which had unfortunately taken on the meaning of being cause for alarm.

“Flo, dear,” Leo responded gently, “I see you might be feeling triggered right now and may not be able to interact with presence.  Why don’t you take a break and do those things we’ve been practicing to self-soothe and get the prefrontal cortex back online.  How about you take Chop outside for a minute or five? I’ll stay here with Ice Pick, and see if we can’t figure out a strategy.  You and Chop go and walk in the sun, feel the ground on your feet, listen to our Higher Power in the wind, say a prayer, notice the color of the sky, and remind Chop how to practice taking those abdominal breaths that we’ve been teaching her, okay? You know we’re all in this with you.  It’s all going to be okay.  Like your friend and yoga instructor reminds you, “Say to yourself.  I am alright right now.  I am alright right now.”

Flo’s defenses began to melt as she stood up from the bed, patted Leo on the shoulder in a gesture of gratitude, and motioned an invitation to Chop to follow her outside.  Leo sat down next to Ice Pick on the floor of the bedroom and listened for the sounds of jackets and flip flops being put on and the sound of the door closing behind Flo and Chop before speaking aloud to Ice Pick.

“What do you think, man? What’s your take on everything? What can I do to help you guys?” Leo inquired as he continued trying to position himself comfortably with his back against the wall.  Ice Pick looked up from the floor, his eyes glowing electric green as he let out a snarl followed by a growl.  Leo felt his nervous system respond sympathetically as Ice Pick’s glaring stare threatened to bore a hole through the middle of Leo’s forehead.  Leo steadied himself by repeating the mantra he had just recommended to Dr. Flo and by practicing the same breathing technique that he and Dr. Flo had been teaching Chop.  Never too old to learn, Leo thought to himself.  Ice Pick growled, licked his lips, snarled again, and then, to Leo’s surprise, let out a howl that could have woken Old Yeller from the dead.  The howl was at such a decibel that Leo’s hands took on a life of their own, automatically moving to instinctively protect his ear drums.  Ice Pick’s eyes closed as he continued howling, moaning, groaning, snarling and then began clutching at himself, doubled over in pain.  Leo’s nervous system turned three minutes into thirty as Ice Pick let all of the Rage, all of the Hatred, all of the Vindictiveness, all of the Revenge Fantasies, all of the Anger, and all of the Resentment out audibly in what Leo would later come to label as The Exorcism.  As Rage turned to Sorrow, and Anger turned to Grief, Leo watched in astonishment as Ice Pick’s began to sob, wailing, and buckets of tears began to stain the carpet.  Ice Pick allowed the Pain to direct the movement of his body, and he ceased resisting gravity and let his head hang heavy as he continued to cry.  For just a flash of a moment, Ice Pick’s eyes opened, and Leo witnessed with astonishment something changing in their color before the eyes closed again, the Grief continuing to wrack Ice Pick’s body with shakes and jolts.

Grateful that Flo and Chop had apparently decided to take much longer with their self-care and self-compassion routine outside than the one or five minutes he had suggested, Leo continued to bear witness as Ice Pick’s process continued.  “Don’t let me get in the way, my friend,” Leo said softly to Ice Pick, “But please do know I’m here and that it would be my honor to serve you in any way you can think of. Just let me know.”  “I’m here with you,” Leo said once more in what came out as almost a whisper.

Ice Pick gestured in such a way that let Leo know that the message was welcome and had been received.  Ice Pick continued his process until the carpet became a shade greener and was thoroughly drenched with tears and sweat.  Lying outstretched on the floor, spread eagle as though preparing for Savasana, Ice Pick’s howls and tears began to subside.  “I am the one who carries the Rage,” Ice Pick’s voice came resolutely and then quivered.  “Who will protect us now? How in the hell will we ever feel safe again?  And who will I be now that I no longer serve this purpose?” Ice Pick completed his thought (and his process) with a stammer as Leo heard the back door open, signaling the return of Dr. Flo and Chop.

“I hear you, fellow,” Leo replied.  “Your question makes all kinds of sense, and luckily, you don’t have to figure it out on your own.  We’ll figure this out together.”  Recognizing what the term “figure it out” had come to represent to him after having attended so many different types of twelve step meetings over the past several months, Leo hastily added, “We’ll work like it’s all up to us, and we’ll pray like it’s all up to our Higher Power.”  Ice Pick nodded, signaling agreement, and rolled over onto his side, letting out what sounded to the others like a sigh of relief.

Dr. Flo and Chop appeared at the door, and sensing immediately what Chop might do at the sight of Ice Pick’s weary and tear-stained mound of flesh, Flo was just in time to grab and hold Chop back from flinging herself upon him.  “It’s okay, doc,” Ice Pick said, the corners of his mouth beginning to turn up in a way that felt and appeared alien to all of them when displayed on his particular face.  Ice Pick continued speaking, his voice also different and taking on some unfamiliar, almost hushed tones as they heard him say, “Let the little children come to me, and do not hinder them, for the kingdom of heaven belongs to such as these.” Flo gasped with pleased wonder and amazement, surrendering Chop to the being who was clearly not the same as the one she had left an hour ago.  Ice Pick’s face shifted then into what could only be interpreted as a full fledged grin and opened his arms open wide, Leo and Dr. Flo standing down and out of the way as Chop cannonballed her way into the sweet embrace she had always longed for.