Wisdom to Know the Difference

Wisdom to Know the Difference 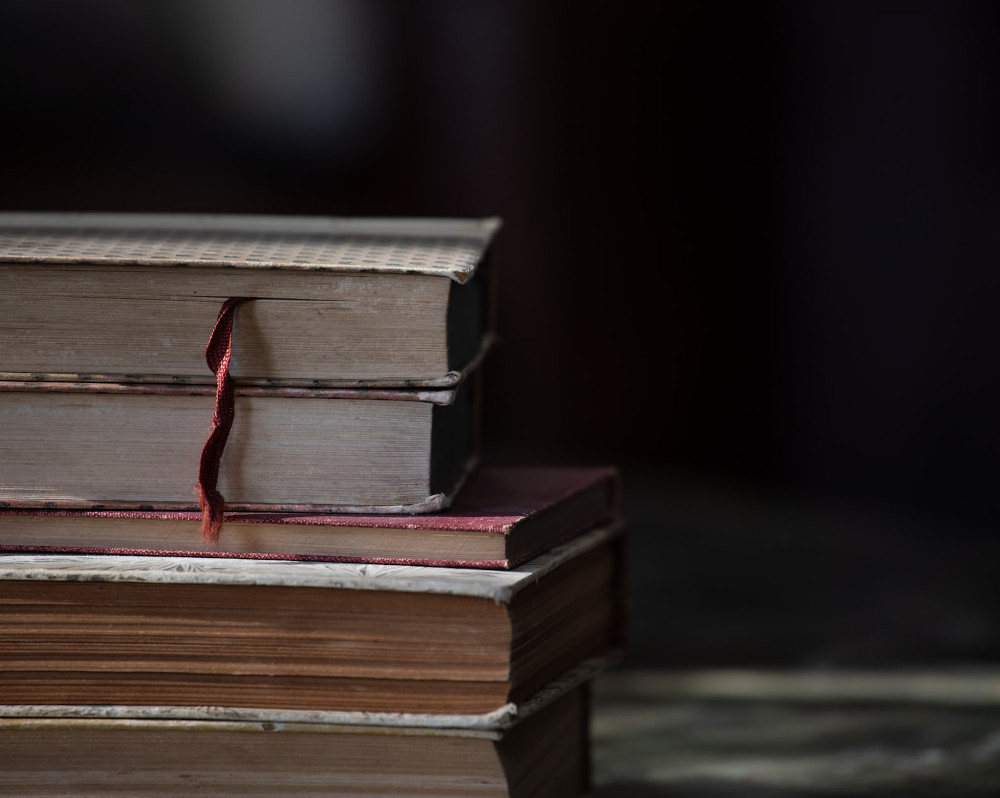 Flo gently batted away the feline face that was perched upon her pillow.  Of the three cats, only the oldest male had ever utilized the strategy of eating Flo’s hair in order to awaken her.  Luckily he only did this on mornings when Dr. Flo slept late.  Unfortunately, the behavior - which Flo perceived as odd and somewhat creepy - was usually effective, thereby likely conditioning the cat for future carnivorous behavior.

Flo rolled over and pulled the covers over her head, giving herself another moment in the comfort cocoon before placing feet on floor.  Her mind drifted back to the conversation she had started with Leo yesterday.  It had been so long since they had spoken, much less shared an intimate moment.  Yet as soon as Flo had initiated contact, there he was, and she felt grateful.

Leo listened patiently while Flo updated him on what it had been like for her in the past three months since Kari moved out.  And Flo returned the favor as Leo shared about his journey of recovery over the past several months.  The more Leo spoke about what he had been learning in Codependents Anonymous, the more Flo found herself itching to ask for his take on how she might best approach her upcoming lunch meeting with Kari.

Receiving Kari’s very unexpected text on Wednesday evening that threatened to pull Dr. Flo into a vortex of conflicting emotions.  “Thinking of you a lot today.  Hope you’re doing ok.  I miss you,” Kari stated in her text.  Relief, shock, excitement, and fear followed by intermittent hints of repulsion washed over Flo in waves as she forced herself to wait and pray before immediately reacting to the text.  Considerate and respectful back and forth responses ensued, and by the next morning, Flo had agreed to meet Kari for lunch on Saturday.

“How should I handle this?” Dr. Flo asked Leo pointblank for his advice.  “I don’t want to repeat any more cycles of toxicity.  I don’t want to sacrifice myself anymore on the altar of codependent love addiction and trauma bonding.  I want to guard my heart, proceed with caution, listen, observe, and remain mindful of my feelings and experience.  Like Hunter suggested, I want to share my authentic lived truth but only when the choice to share is empowering for me.  It’s been 88 days since she left, the attachment hunger is at an all-time low as I have returned many of my dependency needs to their rightful place in talks with my mother, and I’m curious what I will see now that I’ve cleaned a lot of the mud from my glasses and prayed for sight.”

“Go get the S.L.A.A. pamphlet that describes romantic obsession,” Leo replied without hesitation.  “Oh, and grab those two books, the ones we looked at briefly a few years ago but were too scared to read then. Get those - the one called How to Break Your Addiction to a Person by Howard Halpern and the other one by Patrick Carnes, The Betrayal Bond. We’ve got some reading, writing, praying, and listening to our Higher Power to do.”

Flo did as she was told, returning with the items Leo suggested.  “Okay, let’s check out this pamphlet first,” he said.  “Many of us come to Sex and Love Addicts Anonymous because of some form of obsession.  Romantic obsession is broadly defined as an unhealthy fixation on another person with who we may or may not have a relationship or even have met.  A romantic obsession can be triggered by sexual obsession, the beginning or ending of a relationship, or for reasons beyond our present understanding…The addictive nature of obsession can distort our thinking and behavior and can lead us in a direction that violates our dignity and personal integrity.  We who are plagued with romantic obsession have found hope and recovery in S.L.A.A.  The program shifts the focus from the idealized romantic relationship that our disease craves to a working relationship with a Power greater than ourselves.”

“Hunter wouldn’t like the use of that word ‘disease’ there,” Chop piped up.  “Yes, and he’s got a good point,” Leo responded, setting down the pamphlet in order to pick Chop up, swing her around, and wrap her up in a big bear hug.  “Maybe think about more like dis-ease, Leo suggested.  “That’s how I hear it used in CODA meetings,” he added.  “We need to find a word that works for us,” Dr. Flo replied.  “I like the way that Alcoholics Anonymous refers to alcoholism as a ‘spiritual malady.’  I like the emphasis placed on the spiritual component.”

Please, guys, please by all means, include the body, include the mind, sure, but don’t leave out the most important part!” Dr. Flo spoke passionately to the body of researchers, scientists, and clinicians who make up the various working groups that decide which “mental illnesses” continue to exist and which ones to eradicate by leaving them out of the updated versions of the Diagnostic and Statistical Manual of Mental Disorders, now on its fifth edition.

“Okay, okay, you two,” Leo said with a grin.  “I think I see some avoidance patterns at work here.”

Chop and Flo looked at each other, caught.  Chop made a quick exit for the door, and Dr. Flo bent down to pick up the S.L.A.A. romantic obsession pamphlet from the space on the bed where Leo had left it.  “Thanks for looking out, Leo,” said Dr. Flo, as she opened the pamphlet back up.  “Let’s get this going for real.  How about we start with the Serenity Prayer?”  Flo said, bowing her head and gesturing for Leo to do the same, reaching for his hand as she did so.  Together, in almost perfect unison, Flo and Leo prayed, “God, grant us the serenity to accept the things we cannot change, the courage to change the things we can, and the wisdom to know the difference.”