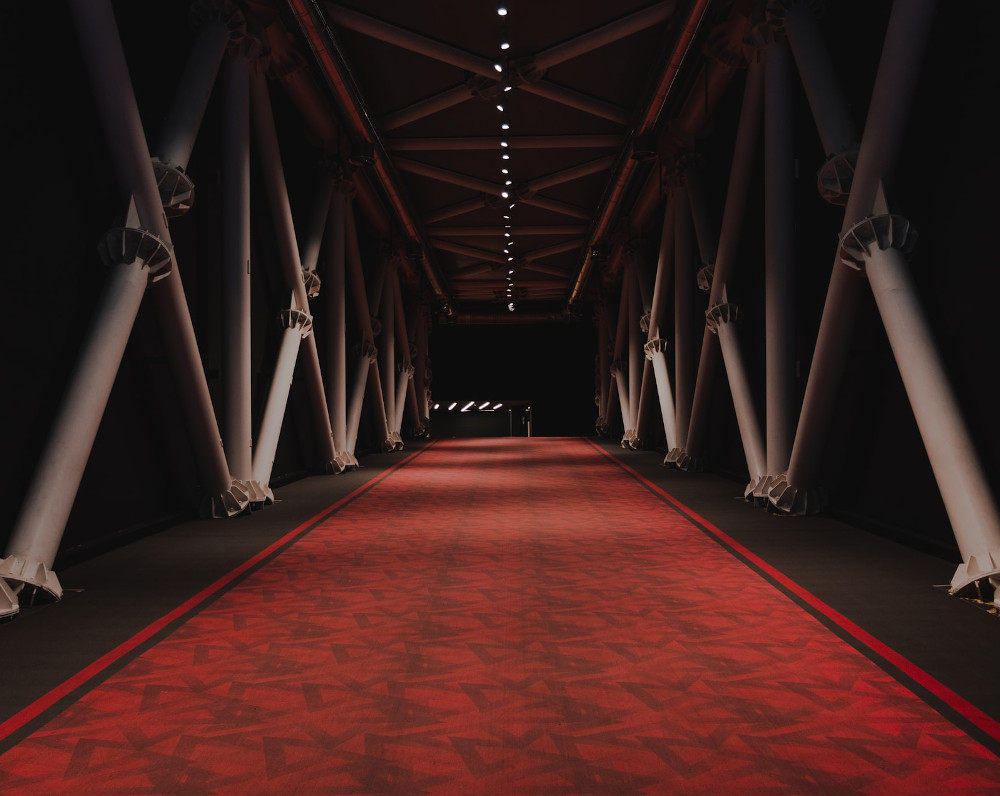 “…I want to get him in the studio. We got a lot work to do with him…”--Matt P, Podcast Manager

We’re at this star-studded celebrity event. This is a moment for Terry to shine. We have tasked him to get interviews with many of these people on camera. Matt P is the Film Production Manager for this event. He comes to me following this event and shares the statement above. Terry’s still rough around the ages when it comes to public speaking. Damn if I didn’t tell his mother I was going to make him box office. We got Work to Do with him for sure.

But there’s other shit in Terry’s way. There was an organization at this event from his School. It was being praised for the mediocre shit of teaching Terry’s cohorts financial literacy and other foundational life skills. They were being praised for providing instruction in the shit we learned back in an 80’s basic home economics course. This is the shit every person walking the face of this earth should receive as core life training. All the best to these inspiring young people but give me a fucking break. Terry was at this event because of this initiative. My concern is for having the adversary of mediocrity anywhere near him. There’s already enough of this in his life. Being surrounded by people, places and things that are not in alignment with his aspirations, this is part of his problem.

Terry’s got Work to Do. There’s a gap between what he aspires to do and become and where he is today. He’ll get the workout and reps in he needs playing football to take him anywhere he wants to go in the game. Outside the lines of the field, that’s where He’s got Work to Do. Terry needs a course in Public Speaking. Terry needs Training on thinking on his feet. He’s naturally introverted. We got Work to Do to get him out of himself in public, especially when the camera is rolling. He’s big and bad and a hell of a ballplayer but inwardly and deep down he’s kinda soft. He’s a good kid but kind of a mama’s boy.

I was just the opposite. I was dealing drugs. I was running cons when I was Terry’s age. I was holding down jobs and going to work for the express purpose of exploiting the opportunity to steal shit. I was out going, an extrovert, and had a big mouth because that shit helped my ass get paid. I could or at least would try to sell a snowball to an Eskimo in hell of it got my ass paid. This is how I was wired.

He’s young. We can work with him on the public speaking and give his ass some grace behind that shit. I’m more concerned about him and them damn mediocre influences. He was told by this cat at this event “…when you get to college, the enemy you meet will be found in the company you keep…” Word. Terry’s challenge is more internal. His career aspirations may not match his determination. Terry doesn’t yet possess that Michael Jordan Dog Ethic. Jordan used to say things in the press to infuriate his opponents so they would play harder when they faced him. He wanted to get their best game out of them so that when he dominated their asses there would be no excuses. Terry seems to care more about being liked and admired than feared and respected.

This is the greater work for Terry: transformation of the opportunities he’s been afforded into a work ethic that matches his aspirations. This is the Work to Do ahead for this young man. Terry aspires to one day have a gold jacket and be in the Pro football Hall of Fame. He wants to own a music label, real estate, a local corner store and give back to the community. All that shit is cool. It’s cool to seek to be the difference we want to see in this world. But this shit don’t happen taking prisoners. This shit don’t happen accepting mediocrity. This shit don’t happen without that Jordan Dog Ethic.

I spoke of this organization from Terry’s school that was being praised for what occurred to me as mediocrity. The experience of this brought to mind a scene from one of my favorite films The Godfather Part II. The character Michael Corleone was in Cuba in 50’s during the Cuban Revolution. His was in the back seat of a vehicle at a military checkpoint. In a car just ahead of this car, he saw a Cuban Revolutionary self-detonate a bomb killing himself but also a military commander rather than be taken into custody. When Michael got to the meeting he was attending, he shared what he had witnessed. One of the lead gangsters at this meeting, the infamous character Hyman Roth, asked Michael what that taught him? Michael answered, “…with that mindset, they can win…”

This is the Work to Do for Terry and I dare say some of the other young people in this Bright Futures Initiative. We must instill that mindset set in them. This is the mindset that they can, must and will win if they: 1) take no prisoners; 2) make no excuses and 3) commit to being the difference they want to see in this world by any fucking legal and ethical means necessary. I’d say Matt P was right. We got Work to Do.